For the last five years, Nadia Reid has consistently deliver music that sent shivers down listeners’ spines, tug at their emotional heartstrings, and yet soothe their souls and provoke them to consider their fragility. Her upcoming album, Out of My Province, is set to be released on March 6th, and it’s one we’ve been eagerly anticipating. Yesterday, Reid shared the second single from the record, the breathtaking and intimate “Get The Devil Out”.

“Get The Devil Out” is composed mostly of Reid’s voice, her finger-picked guitar, and a lush helping of strings as the song progresses. Lyrically, the song is as powerful as the woman who sings it – about the constant battle she faces with her inner demons as well as growing and learning from past versions of the self. While her gorgeously soft vocals are enchanting, every word she sings is bone-jarring. Her words leave you exposed and vulnerable to not just her tale but to your own experiences.

And at the end of the song, she shares a mantra to which we can all abide:

“They can never take it from me.”

Out of My Province will be released on Reid’s own Slow Time Records as well as Spacebomb Records. Pre-order it on Bandcamp. 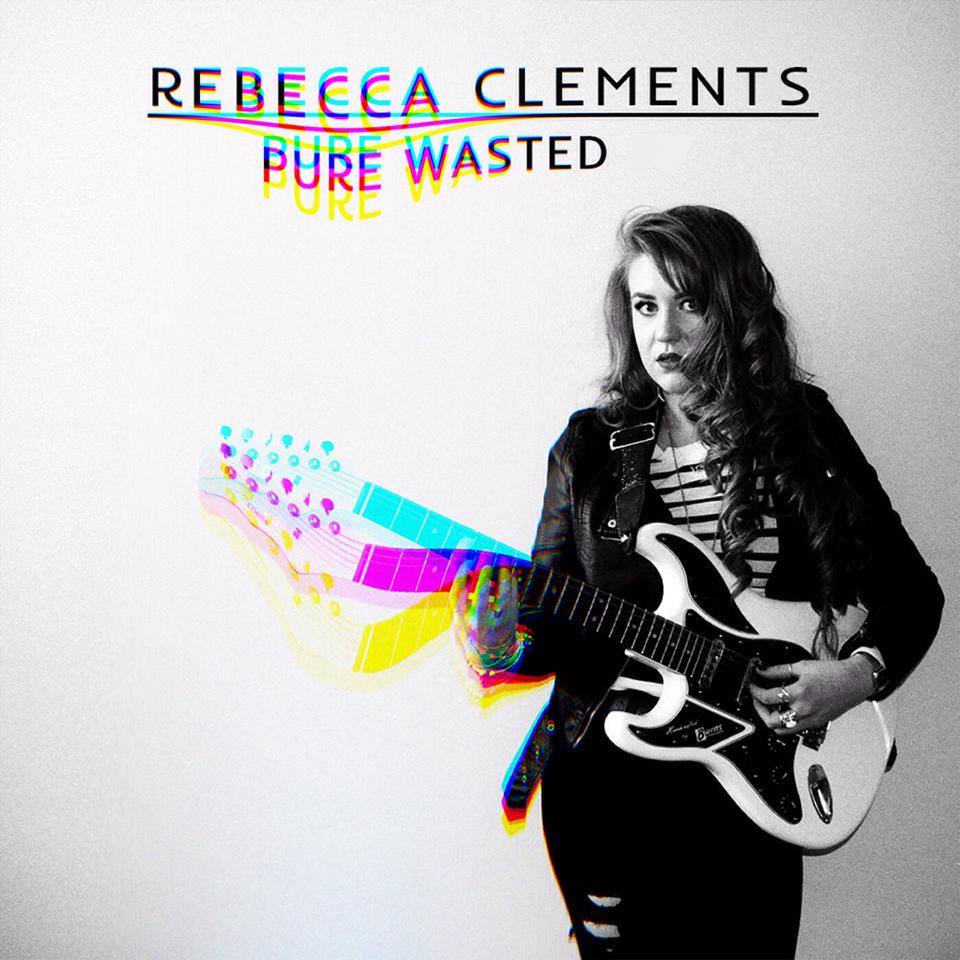 Dreaming with Kikagaku Moyo’s “Gypsy Davey” and “Mushi No Uta” 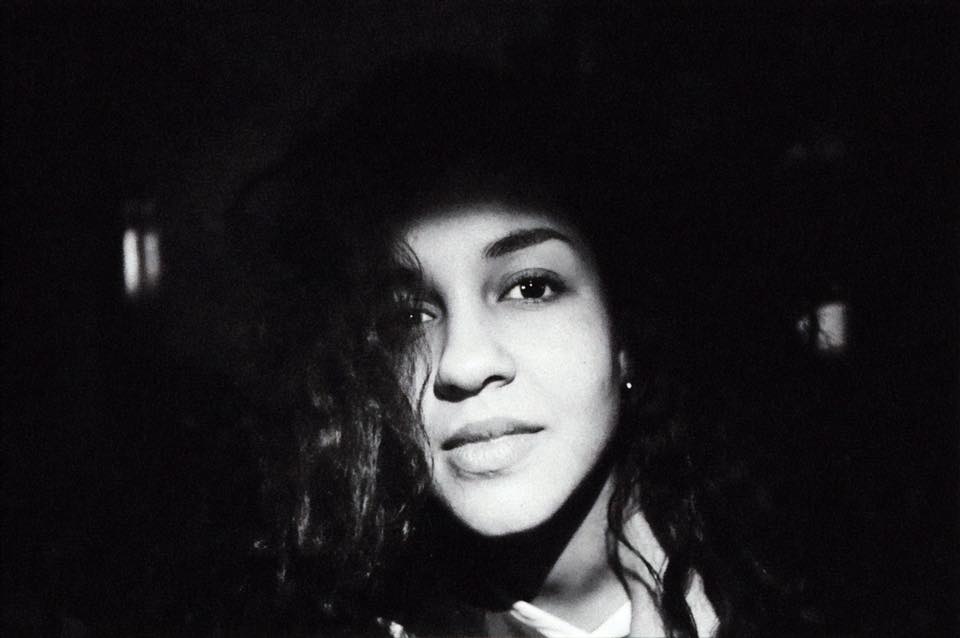