Since Stavanger indie outfit Sløtface exploded in the mid 2010s, we’ve used adjectives like “exuberant”, “mind-bending”, “deliriously fun”, and “unstoppable” to describe them. Haley Shea (vocals), Lasse Lokøy (bass), and Tor-Arne Vikingstad (guitar) are, indeed, a tour-de-force within the European indie scene, playing to sold-out venues across Scandinavia and the UK. Their fandom is growing in North America with memorable performances at SXSW three years ago. As they prep the follow-up to their debut album, the fantastic Try Not to Freak Out which was one of our favorite albums of 2017, they’ve sent a reminder about just how great and rambunctious they are.

“Tap the Pack” is typical Sløtface. It is fast and furious, fun and bodacious, clever and spirited. As the guitars and rhythms explode around her, Shea delivers some biting lyrics about herself, where she realizes that she doesn’t know as much as she thinks. The song, in other words, is a confession about one’s vulnerabillity, and this is not an easy thing to do. So while the song may be immensely entertaining, it is also provocative and enlightening. It is exactly what we expect from this great band.

Sløtface’s sophomore album, Sorry for the Late Reply, is out in just two weeks (January 31st) via Propeller Recordings. 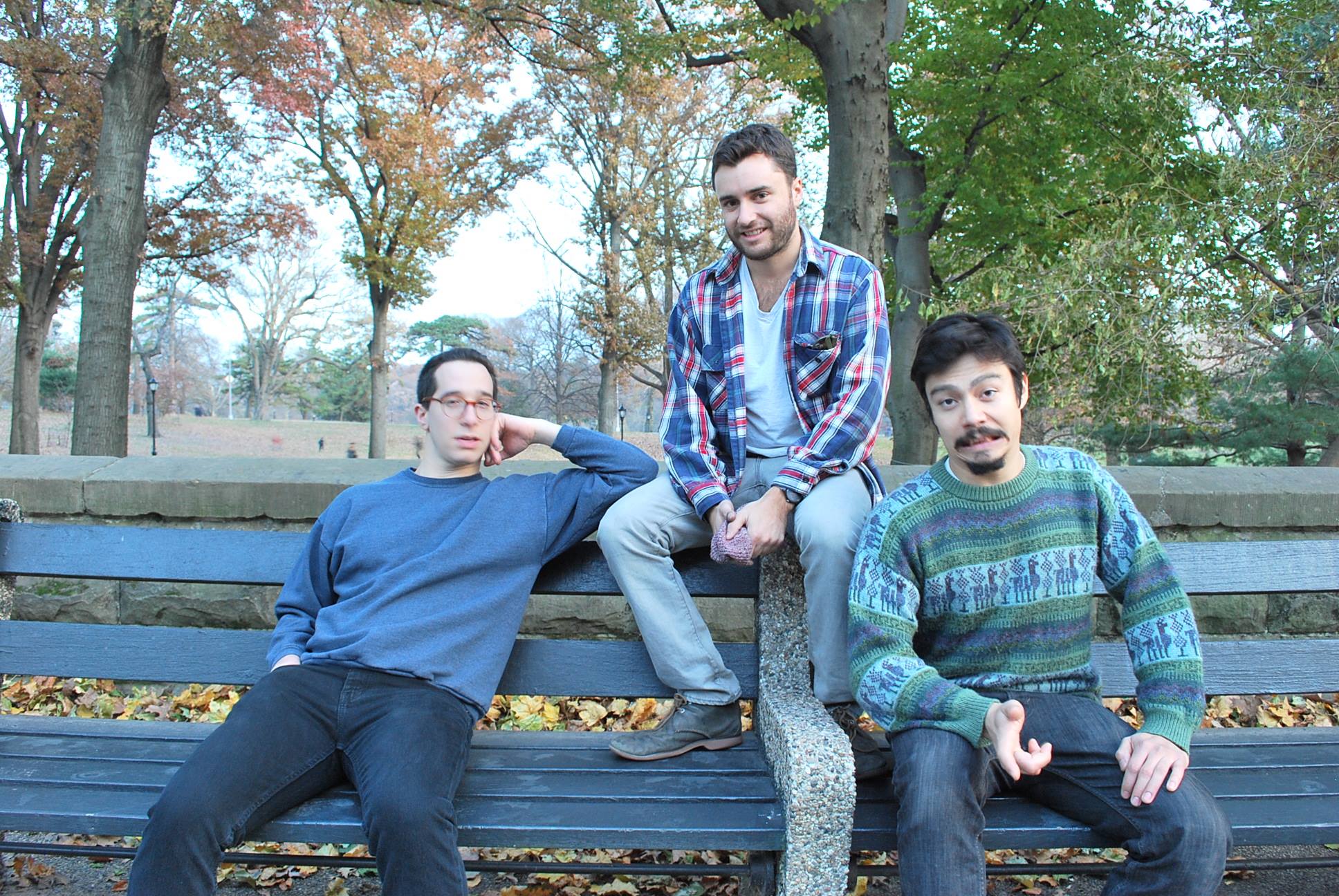