With a handful of notable releases, Waxahatchee’s Katie Crutchfield secured her spot as one of the most significant songwriters of the 2010s. It’s fitting that Waxahatchee would resurface in the first weeks of 2020 with a track as powerful as “Fire”. Even better, she announced a new record, Saint Cloud, which was produced by Brad Cook (Megafaun, Bon Iver, Sharon Van Etten), was coming this year.

In her Instagram post announcing Saint Cloud, Crutchfield talks about honoring her vision she had for the record, and how Cook was able to help bring it to life. That authenticity radiates on “Fire”. It’s a personal, introspective, and reflective track, which commences delicately with a keyboard, some beats, and Cruthcfield’s voice. The track slowly builds and picks up steam, as other instruments and voices join in and Crutchfield singing more urgently. She shares lessons she’s learned, including the realization she is just one piece of the bigger puzzle.

“Tomorrow could feel like a hundred years later.
I’m wiser and slow and attuned,
And I am down on my knees.
I’m a bird in the trees.
I can learn to see with a partial view.
I can learn to be easy as I move in close to you.”

Saint Cloud will be released on March 27th via Merge Records. Pre-order it here. 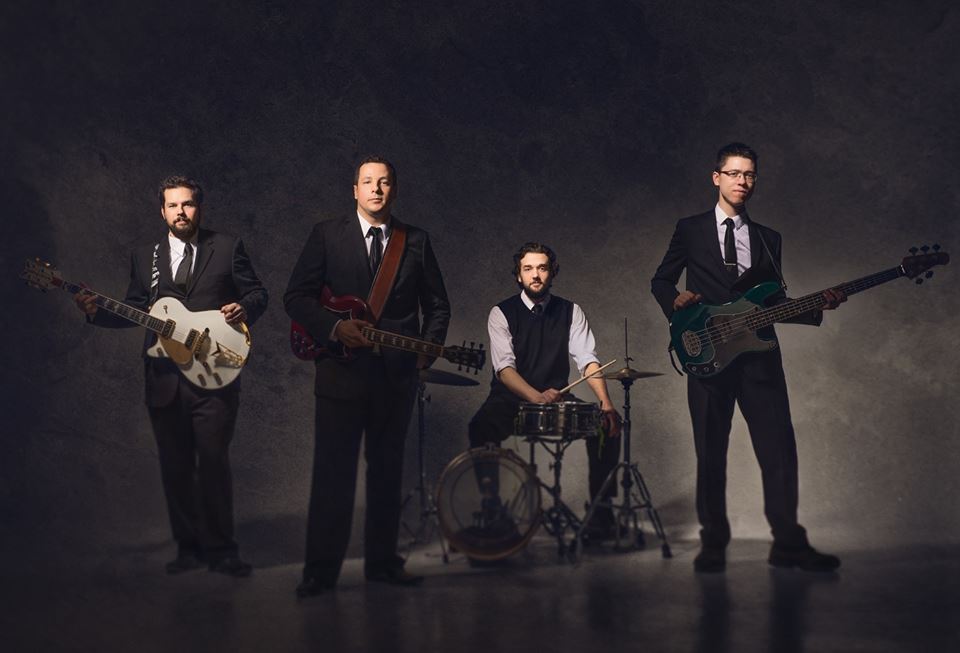 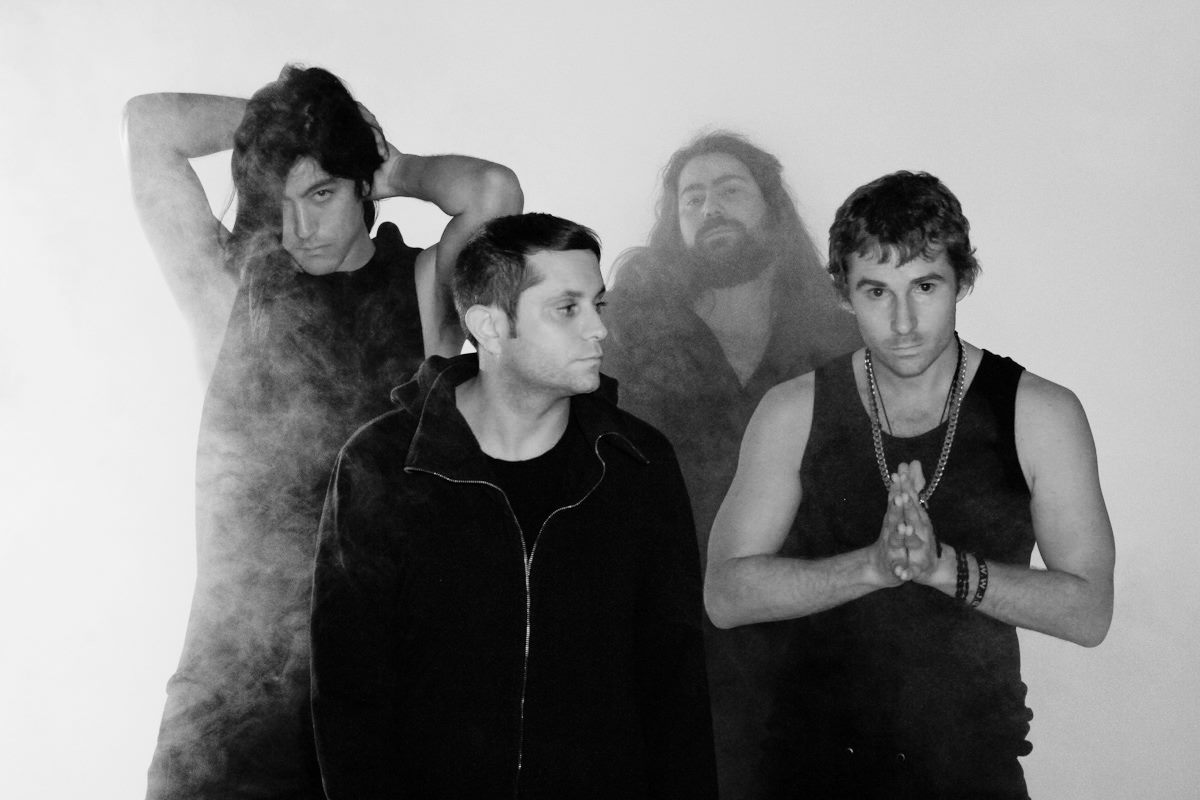