When France is raised in a conversation, its gastronomy, wines, architecture, museums, and fashion are usually the first topics discussed. Rarely do people speak about its burgeoning indie music scene. From MNNQNS in Rouen, Th da Freak in Bordeaux, Paris-based Margaux Avril, and The Limiñanas in the deep south, the country is teeming with great bands and artists. Near – if not at the – top of this rising summit resides En Attendant Ana. Their Alvvays-meets-Camera Obscura sound caught the attention of the fine folks at Trouble in Mind Records, who released the quintet’s impressive debut album, Lost and Found, in 2018. Two years later, the Paris outfit return with another album that displays why they are a band to watch.

At a snappy 35 minutes spanning 10 songs, Julliet, sees the band evolve and expand their sound and take a few risks in the process. The get-out-of-your seats, anthemic songs remain, but they are delivered with more urgency and zeal. Opener “Down The Hill” fires out of the gates like a sprinter hearing the starter’s gun go off. The band, however, cleverly slow the pace to allow Front-woman Margaux Bouchaudon’s cool, accented delivery to fill the air with her story of finding her way through the high-paced world.

The exhilarating “Do You Understand” follows. Fast, frenetic, yet controlled, the song is a a triple espresso put to music. Despite the song’s energizing effect, the heroine in Bouchaudon’s story is a woman trying to get her head above the water as the pressure of the external world builds. Hip-shaking grooves, meanwhile, fill “Somewhere and Somehow”, and it could be the anthem for a group of friends about to go their separate ways.

The album’s lead single, “Words”, meanwhile, bursts with a jangly guitar, rapid-fire rhythms, and a bustling yet fantastic trumpet line. Bouchaudon rises above the organized chaos. Her enchanting vocals warn of the permanent scars that can be left when people utter the wrong things.

Commencing with a bass line and guitar riff right out of U2’s legendary Boy album, “In / Out” takes a sharp turn and becomes a jangly, hip-shaking number in the Dick Diver mould. The surprises don’t stop there, as midway the song slows several beats and a trumpet appears. Suddenly, we are in Belle and Sebastian territory until the pace picks up once again. And like the roller-coaster approach, the track concerns how we “all play a part that we all know”, but this role isn’t who we are. We are just cogs in the big machine, where are our true selves are suppressed.

On the lovely yet vibrant “Enter My Body (Lilith)”, which features a great, chiming, guitar line, one’s person is revealed. Bouchandon emphatically proclaims she will “let her hair grow long” and be herself even if other try to strangle her.

While much of the album is filled with soaring tracks, En Attendant Ana find another gear on “When It Burns”. Actually, they slow things down and unveil a gripping number. As the bass percolates, the trumpet calmly bellows. A solemn almost remorseful mood is created, but it is tantalizing. Bouchaudon’s lyrics are sparse, but intentionally so in order to allow the song to breathe. To allow the listener to feel lost like the souls that occupy much of the album. We can relate with them, understanding their internal suffering and the moment they see the light and are set free. This latter experience is exhibited on the uplifting “The Light That Slept Inside”, which closes the LP on a high. With this track, En Attendant Ana remind us that there is always hope. There is always a way out, and they and Juillet are our guides out of the darkness.

Julliet is out now via Trouble in Mind Records. Stream it on the usual sites, pick it out at your local record store, or get it on Bandcamp. 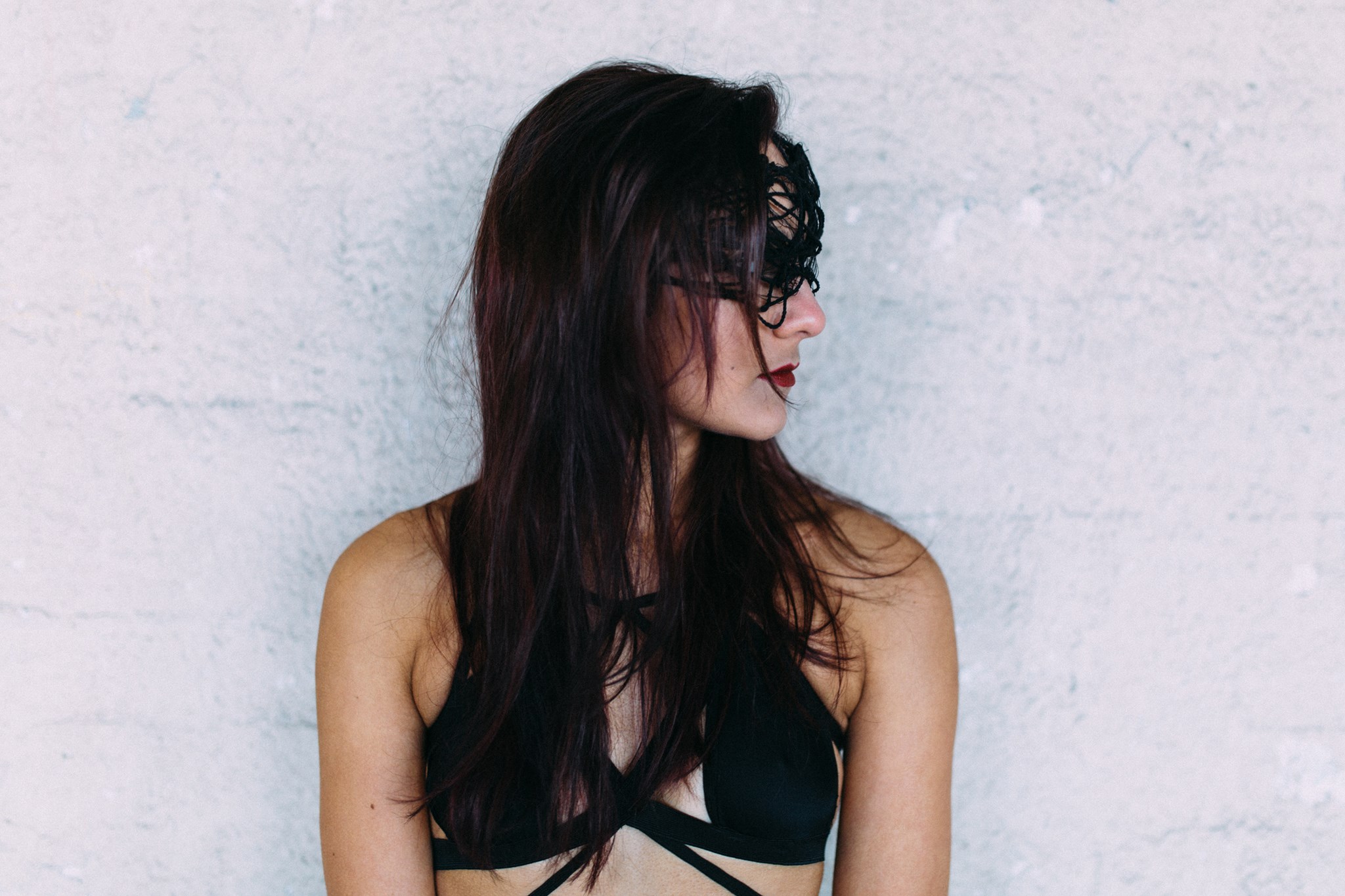 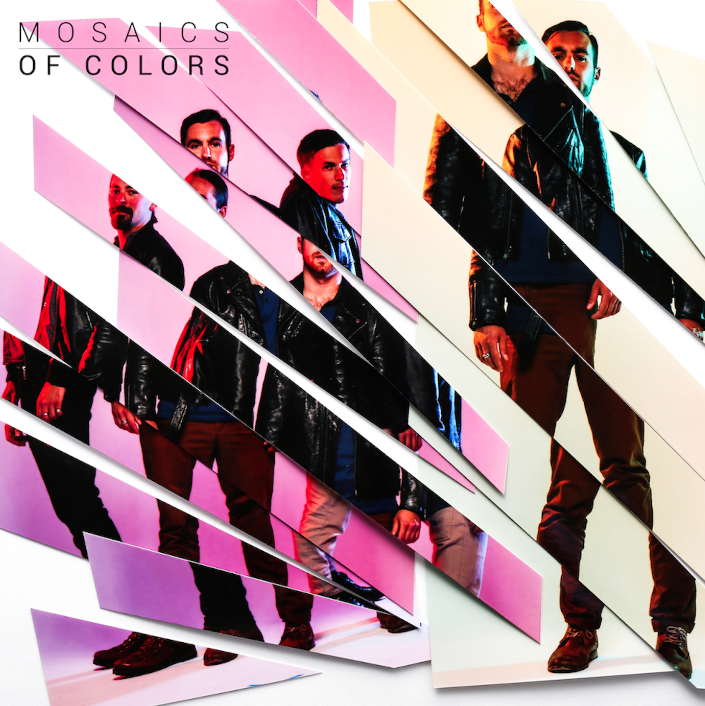