For a decade, Selina Gin (vocals), Maria Juntunen (drums), and Signe SigneSigne (bass) demonstrated that bold and even anthemic music can be created without a guitar. As Nelson Can, the Copenhagen-based band unveiled three outstanding EPs and one impressive LP. The releases, however, became more sporadic in the latter half of the 2010s, as other endeavours, including graduate school, became the priority. Less than two weeks ago, the trio announced they were going their separate ways to pursue other interests and music projects. Before they depart, they have left one last gift for old and new fans to remember.

While their previous outputs leaned towards the rock end of the spectrum, So Long Desire is drenched in disco-pop, darkwave, and dark-pop. Instead of music made for large venues, Nelson Can’s sophomore album is intended to be heard in intimate settings. Underground clubs, exclusive night clubs, or the confines of one’s home, the LP is at times seductive and sultry or brooding and enrapturous. The disco-darkwave number, “I Wanna Be with You”, is Blondie-esque at its core but Underworld in its delivery. Instead of synths and bets, though, Juntunen’s popping drums and SigneSigne’s probing bass set the tone. The dark alluring qualities are intensified on “So Long Desire – I’m Getting Over You”. Gin’s voice is hypnotic, as she describes her attempts to not give into temptation.

This theme of self-interest, greed, and individualism dominates the rest of the album. The brief 70-second opener, “Ambitious”, is the voice in our heads that seeks more. The whirling dark-disco of “Limelight” is the person who craves to be seen just for one night. To be seen either by just one person or many. A suspenseful chill fills the air on the eerie “No Longer Afraid”, which appears to be Gin speaking to her other half while Portishead-like beats calmly throb in the background. This is her awakening, and the journey to reach this point is articulated on the stirring “I Used to Sleep Through Everything”. She calmly states:

“So tired and tired in ways
Far beyond I could ever explain.
I need sleep, I need to heal,
I need to be a healthier version of me.”

Although Gin sings about the experiences of one person – possibly her own – her words could also represent the entire band’s thoughts. Through a decade as a band, they have tackled their personal demons and the ills of society through their music. They’ve experienced a range of “Madness”, which is brilliantly and broodingly beautifully articulated on the album’s centerpiece. The song is not only a song of internal turmoil, but it’s a love letter to oneself. It’s also a love letter to each other.

“I attach my roots to you,
Slowly grow and build the courage to dare and be exposed,
Dare to show both my sanity and my Madness.”

With So Long Desire, one of the great indie bands of the past ten years bids adieu, and Nelson Can did it just like how they started. They offered something different, yet still left us in awe.

So Long Desire is available today on Alcopop! Records. 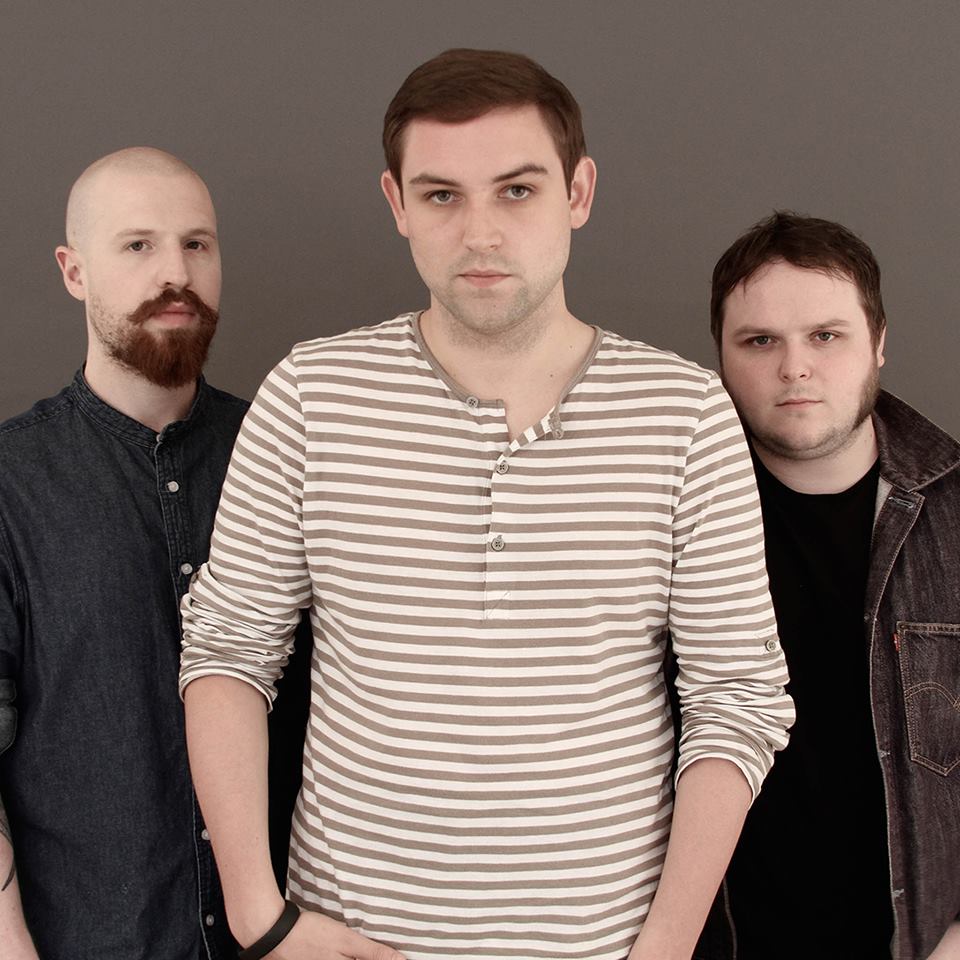 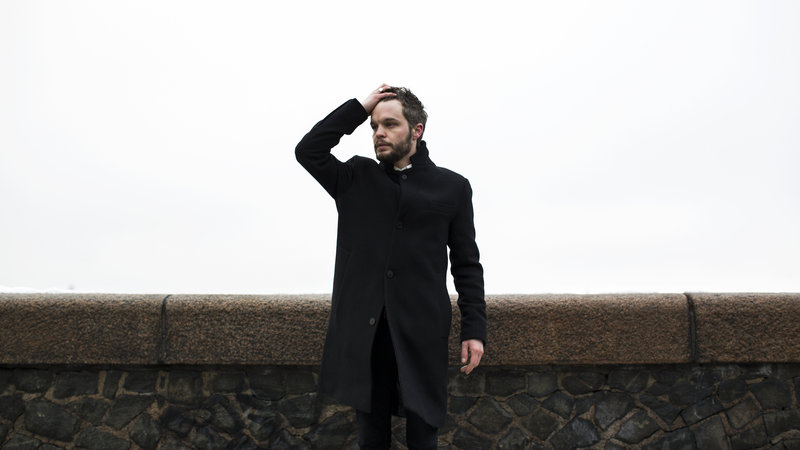