Since her eponymous debut record in 2013 as TORRES, it was obvious that Mackenzie Scott was a songwriting force to be reckoned with. Over her next two albums, she explored sounds, and tried to find footing. Sprinter hit hard with its spine-tingling intensity and tested some waters with electronics. Three Futures doubled down on the latter, and the evolution of TORRES was evident. Today, Scott releases her fourth album, Silver Tongue.

A lot has happened between Three Futures and Silver Tongue; most notably, she was dropped from her major record label contract because “she didn’t sell enough records”. The experience was an eye-opener as profit was more important than art. Luckily, she found a perfect home for Silver Tongue at Merge Records.

On Silver Tongue, Scott creates an album that feels honest and true to herself. She ditched the idea of working with a producer, creating an album with a vision wholly her own. Immediately from the opening track, “Good Scare”, which was also the album’s first release, TORRES’ direction is clear. An underlying layer of driving drums, atmospheric electronics, and desire-fueled lyrics fill the air, creating a sense of intimacy and mystery. The theme of chasing love continues on “Last Forest”, on which Scott sings:

“I’ve run to you.
It’s come to me,
Been chasing you for centuries.”

Throughout the album, TORRES paints vivid pictures of being in love. On “Records of Your Tenderness”, she is incredibly descriptive. Her voice is isolated to start, creating a sense of calm. Strings join in shortly thereafter, but they give way to an immense electrical sound. It’s a perfect example of Scott’s vision – huge sound, vivid and provocative lyrics. These three elements collide on the awesome, “Good Grief”. With an intoxicating drum beat, Scott sings “There’s no such thing as good grief”, which is a warning about the romanticizing of grief.

As Silver Tongue comes to a close, its penultimate track, the sincere love song “Gracious Day”, stuns listeners with one of Scott’s most moving vocal performances, which floats over a bit of guitar and electronics. That sets us up quite nicely for the title track, “Silver Tongue”. Scott’s voice has a hypnotic quality here, supplemented by a raw drum beat. TORRES recognizes how powerful her art is, and how people have reacted to it.

“My teachers warned me,
Watch what you sing.
Whoever’s listening will believe
When you serve it up on that silver tongue.”

Silver Tongue is out today on Merge Records. It’s an album that’s truly an artist shining through some rough, frustrating, and often defeating moments. It’s Scott’s defiant statement that she will not be held down by grief, love, or losing motivation. She’s realized the power of her words and her art, and she has crafted a persona that is both larger than life and also completely relatable. These are all songs that describe emotion behind so many moments we all experience, and Scott continues to help navigate through it. 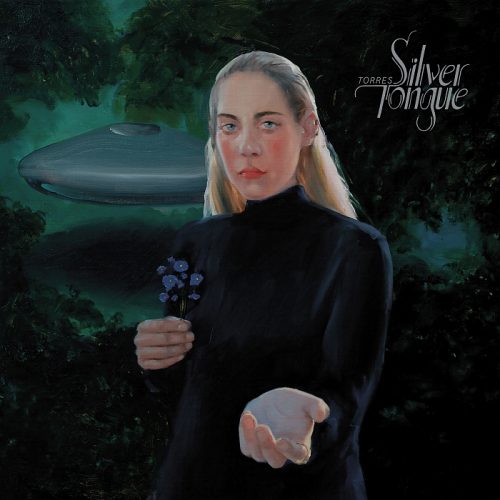 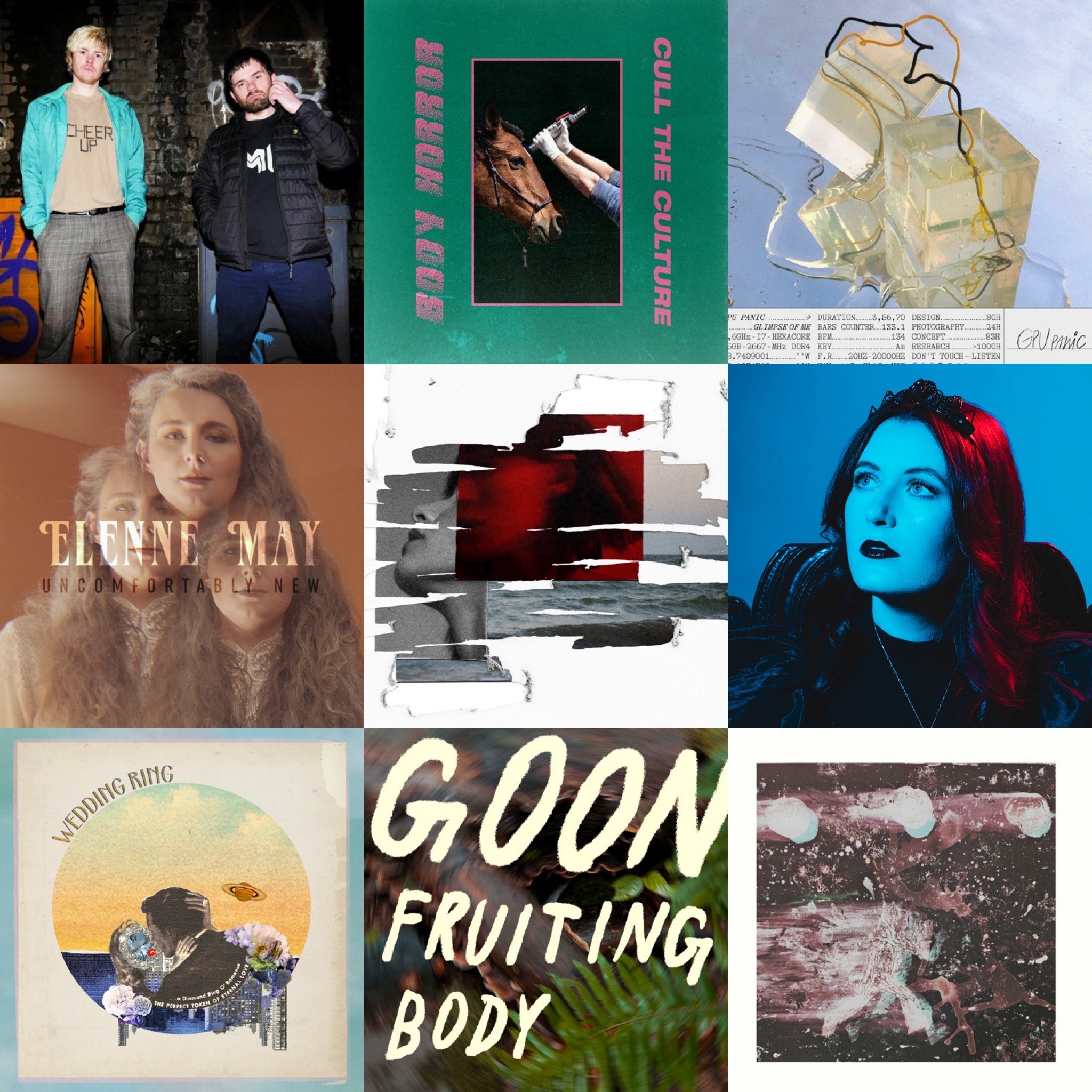