Kikagaku Moyo are not only one of Japan’s finest bands but also one of the globe’s great psychedelic groups. They can be zany and delirious in a King Gizzard & the Lizard Wizard way or take on kaleidoscope colours à la Ravi Shankar. If you see them live, their shows are absolutely memorable. Not only will be the foursome of Tomo Katsurada (vocals/guitar), Daoud Popal (guitar), Ryu Kurosawa (sitar/organ), Kotsuguy (bass), and Go Kurosawa (drums/vocals) be dripping in sweat, but everyone in the audience will be soaked. The band, though, can also slow things down and leave listeners in a dream-like state, which they do on their latest songs.

As part of a singles release for the fine folks at Sub Pop, Kikagaku Moyo have unveiled two new tunes that feel like a solemn, relaxing trip. The first, “Gypsy Davey”, features guest vocalist Kandice Holmes (a.k.a. Bells), is akin to the music of the aforementioned Indian legend Shankar. It is a laid-back number that will leave listeners in a haze. Forget smoking up, this tune will calm every nerve in your body and take you on a trip.

The second, “Mushi No Uta”, is even more serene that would leave minds cloudier. Regardless if you speak Japanese, Tomo’s languid vocals will levitate your soul and make you feel you’re drifting towards utopia. All you can do is close your eyes and smile. Smile at how this band continues to surprise.

Hear both tracks below. For those in New Zealand and Australia, catch Kikagaku Moyo on tour. They kick off their journey in Auckland on 28th February and end in Perth on 10th March. Dates and information are here.

The two singles are available now on Bandcamp. 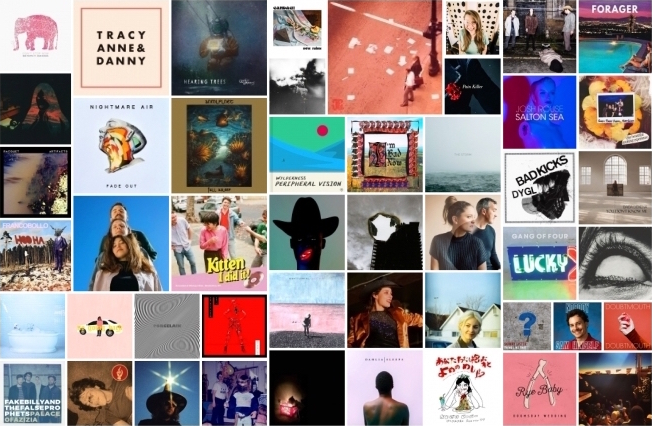 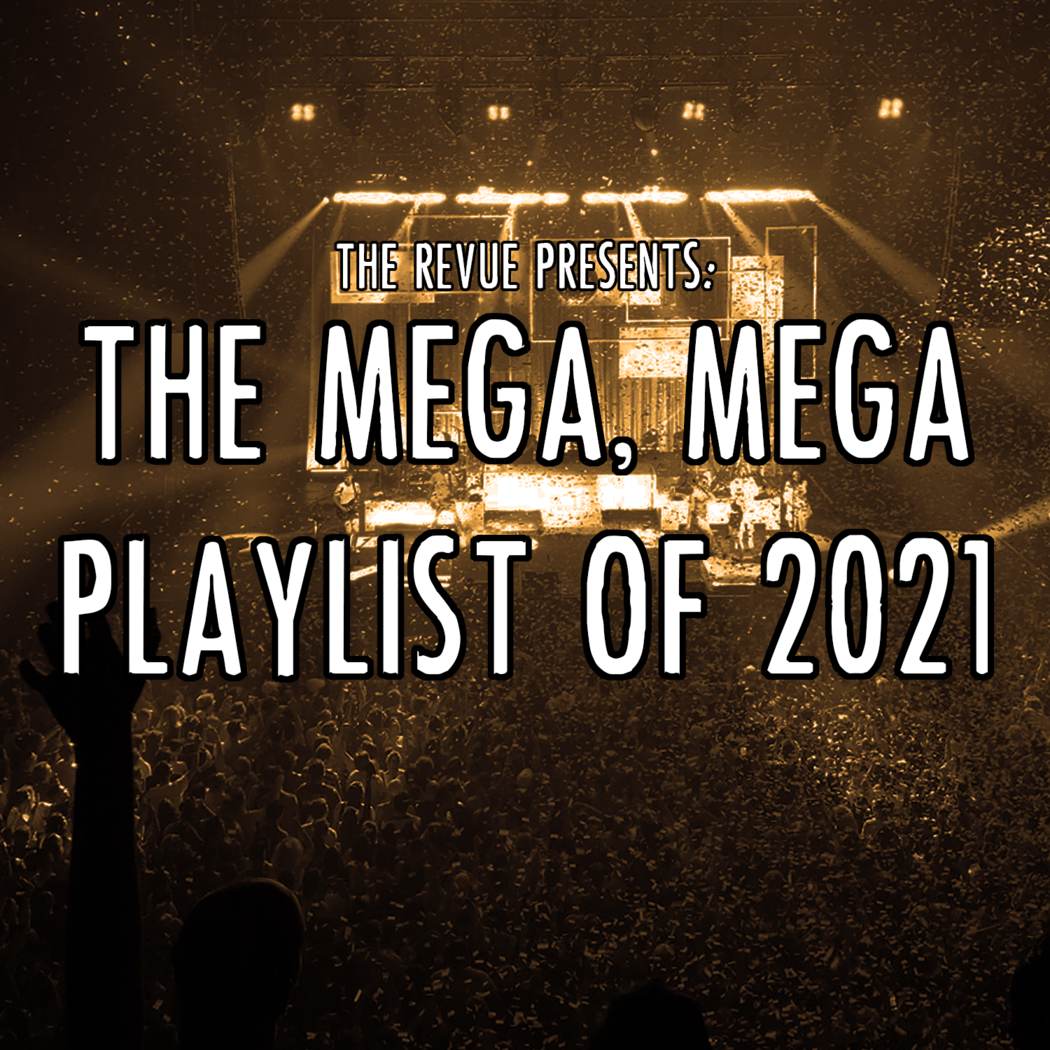 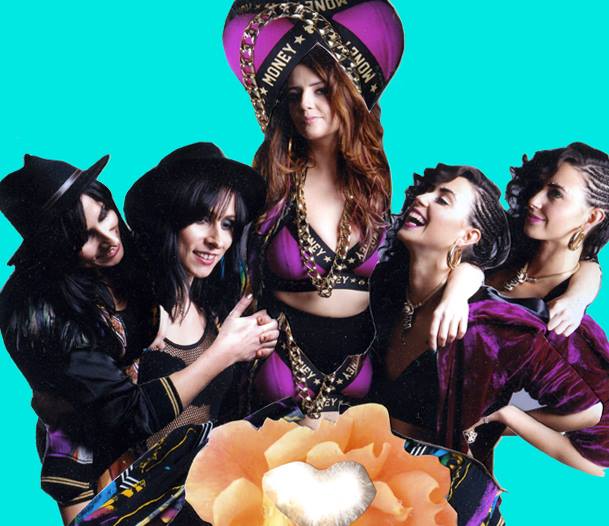 Love Nor Money – “Shake Me”