In his dozen years as Perfume Genius, Mike Hadreas has spanned the spectrum of music. He’s created gorgeous piano ballads on Put Your Back N 2 It to the widescreen glam-pop of Too Bright. On No Shape, he unveiled an esoteric-pop opera that ambitious and brilliant. Not surprisingly, his albums have constantly made “Best of” lists, including our own. After teasing the potential of a new album, he confirmed two days ago that record number five, Set My Heart On Fire Immediately, will be released May 15th on Matador Records. Alongside the announcement, he unveiled yet another side to his art.

“Describe” is Hadreas at his finest, where he traverses multiple dimensions and unveils something new as well as familiar. A screeching guitar and a heavy rhythm section open the track. It’s ’90s rock revived, but the song ebbs into a pulsating, head-nodding rocker. Although the instruments wail, Hadreas’ voice is calm yet urgent, as if he’s been trapped in a dark place for eternity. He immediately utters:

“No bells anymore
Just my stomach rumbling
Can you describe them for me?”

Halfway through, serenity descends upon the track and Hadreas’ voice is a mere whisper. He’s been freed from his prison, but whether that is to the afterlife or seeing the light for the first time is unknown. Wherever he has arrived, he’s revealed yet another stunning number.

Perfume Genius’ tour kicks off in May. Find tour dates and information here. 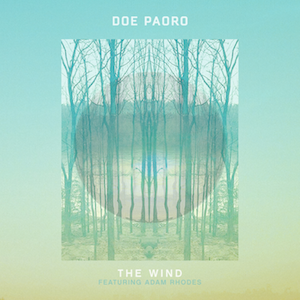 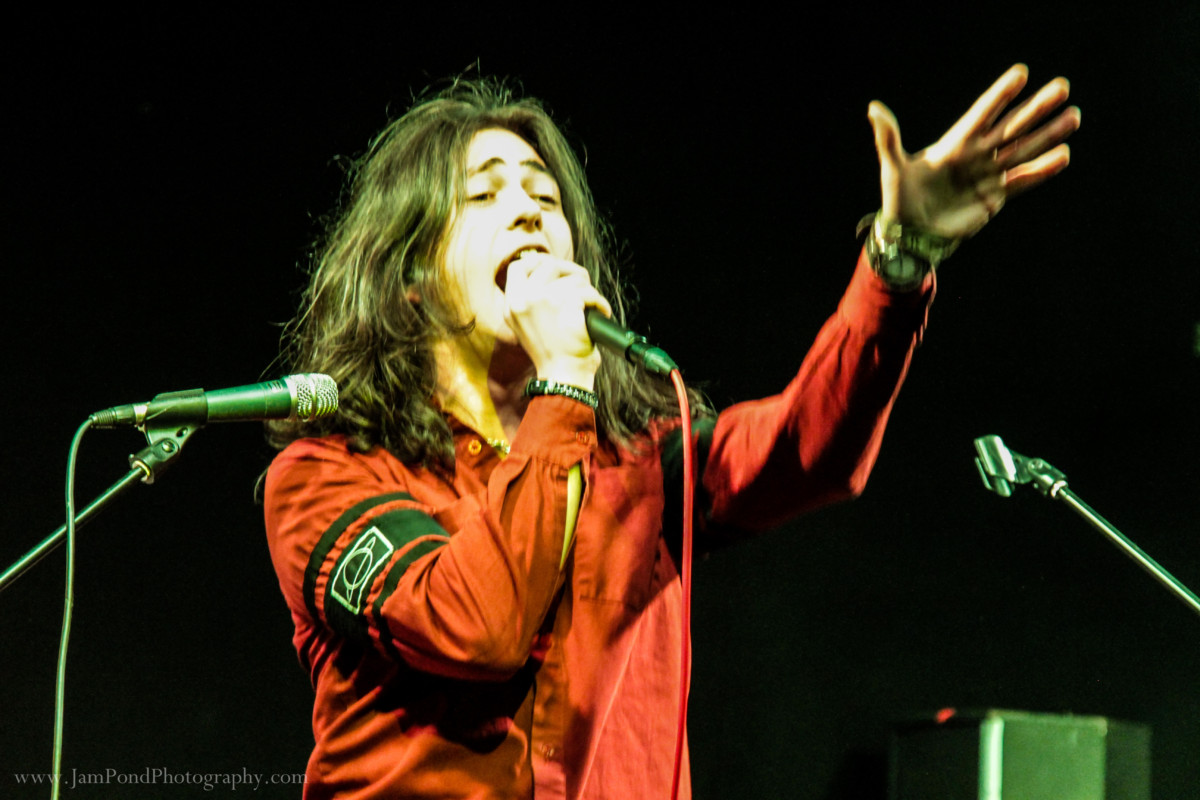 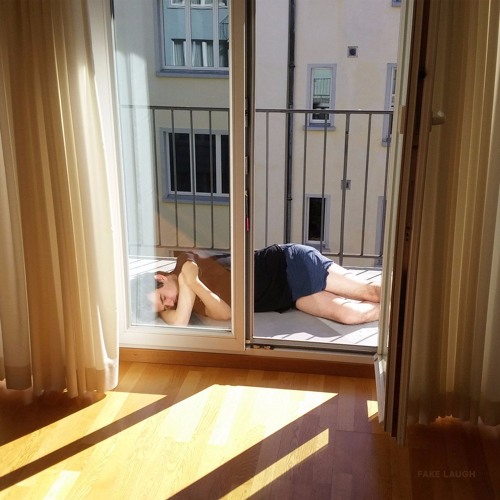