Since Soccer Mommy’s breakout album, Clean, in 2018, Nashville-based Sophie Allison’s rise has been meteoric – and for good reason. Clean was an amazing record with songs that are relatable and honest, at times brutally so. The success of that LP positioned Allison to make an even louder statement on her new record, color theory.

Musically, color theory is disarmingly upbeat with bright guitar work and lush harmonies. The first track, “bloodstream”, has this little taste of piano that adds to it. “circle the drain” is dreamy with a very ’90s pop singer-songwriter feel to it. However, it’s also obvious from those two that Soccer Mommy’s lyrics don’t quite paint a picture as bright as the music. “bloodstream” is about the line between depression and happiness while “circle the drain” concerns the struggles she faces each day. “royal screw up” continues with that honesty, as she states she is “the princess of screwin’ up”. Allison further elaborates by sharing:

“I am a liar and my truths are shackled in
My dungeon of fire, I’m the princess of screwin’ up”.

“night swimming” is a shift from the upbeat tracks, featuring beautiful, lush strings along with finger-picked guitar to complement Allison’s soft delivery. It continues a bit of the water theme on color theory, describing feeling like a sinking stone in a relationship. The album picks back up with “crawling in my skin” that includes an infectious guitar lick throughout.

“yellow is the color of her eyes” is a standout track on color theory for a multitude of reasons. It clocks in at over seven minutes, and it’s the longest track on the record. Allison said the track is about feeling like she is losing time with loved ones while on tour, especially her mother. It’s an absolute stunner of a track, and it possesses an emotional heft that very few songwriters can achieve.

“I’m thinking of her from over the ocean
See her face in the waves, her body is floating
And in her eyes, like clementines, I know that she’s fading
And the light of the sun is only a daydream”

color theory has an outstanding closing run of four tracks. “up the walls” is about as stripped back as a track on this record can be, as Allison sings over top an acoustic guitar and some background ambient electric and drums. “lucy” is everything that drew us to Soccer Mommy in the first place, and, most importantly, it rocks. The last two tracks, “stain” and “gray light”, both are sparse in composition compared to the earlier moments. “stain” has an underlying anger to it. “gray light” sounds like nothing we’ve heard from Soccer Mommy before. With some steel guitar and a drum machine, it sets up the album’s closing moments beautifully.

On color theory, Soccer Mommy has expanded her sound to something way beyond that of Clean. It’s a more mature record – from its subject matter to the instruments present throughout. Hearing how Allison channeled some notable singer-songwriters of the 90s as influences makes the album even more inviting. The emotion and feeling on color theory showcase exactly why Soccer Mommy has reached the heights she has, and that the ceiling is even higher.

Soccer Mommy is Sophie Allison. color theory is out now on Loma Vista recordings, and it’s available on Bandcamp. 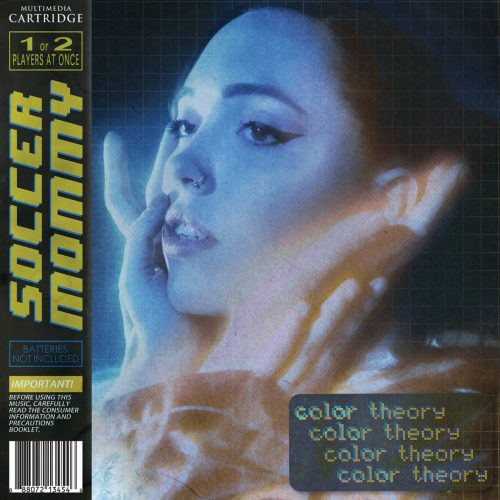 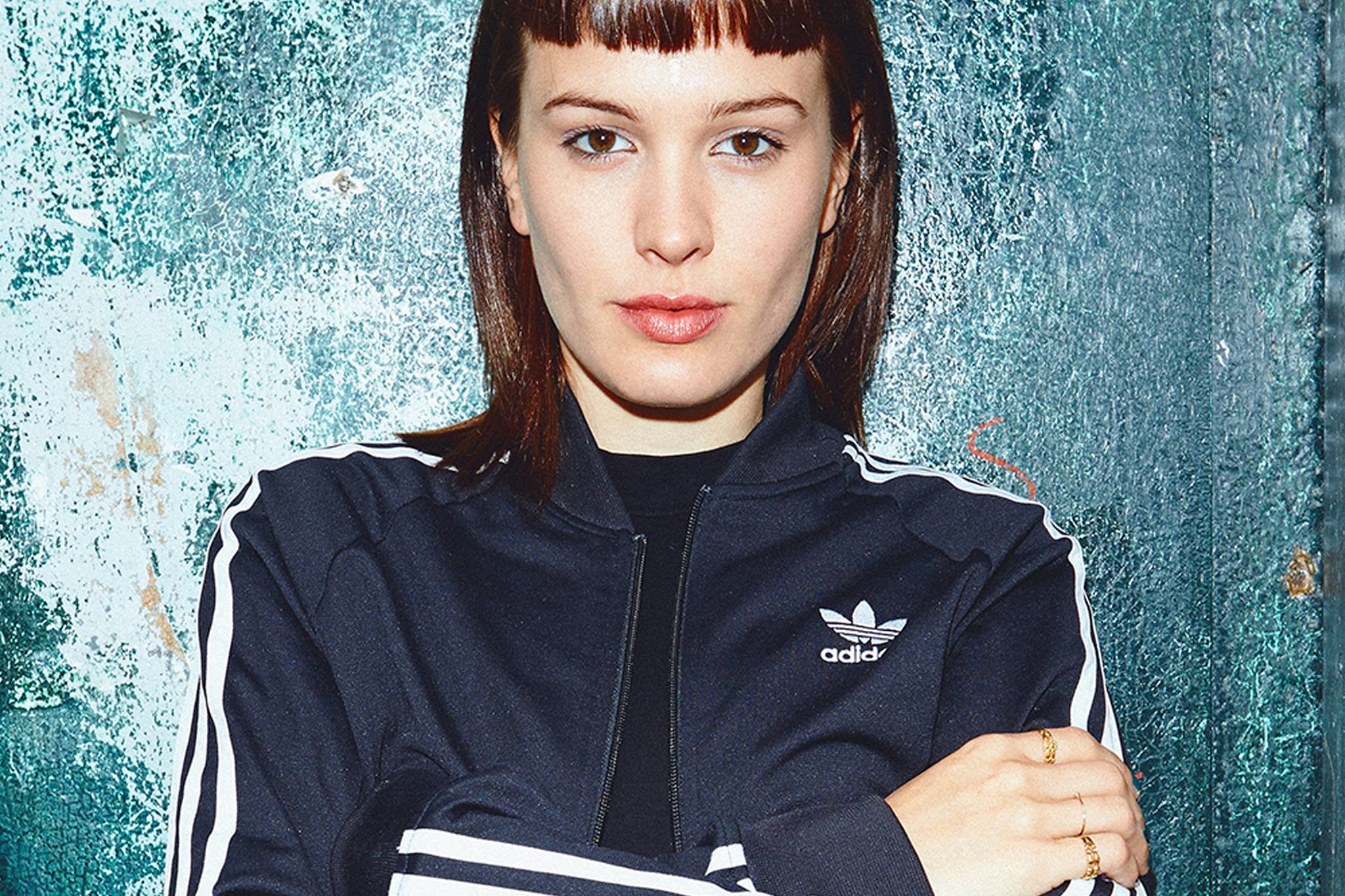