Melbourne indie-punk trio Cable Ties set aside the niceties and ratchet up the intensity of their societal critiques on their seismic sophomore LP, Far Enough.

In a country known more for transforming psychedelic rock into a disco extravaganza and heralding a tidal wave of outstanding female singer-songwriters, Cable Ties stand alone within the Australian music scene. Their purpose is to astound and provoke through their hard-charging punk and garage-rock with social commentary that leaves no person immune. Their self-titled debut put them on the radar. Frontwoman and guitarist Jenny McKechnie’s lyrics were as bold as the driving punk-rock that she, Nick Brown (bass), and Shauna Boyle (drums) created. Three years later with the arrival of their sophomore LP, Far Enough, the trio continue to unleash sonic fury. Now their social critiques are sharper and more piercing. The result is an album that could very well represent and define a generation.

Like a champion boxer, Cable Ties consistently land uppercuts, huge hooks, and hammering crosses throughout the album’s eight songs. When they deliver jabs, it sets up a flurry of massive combinations that knocks out the listener, such as on the astounding opener “Hope”. Mellow at first as McKenchnie shares her struggles to “breathe each day” and not lose hope in a world where “nothing is gonna to change”, the song accelerates into a garage-rock banger. With growing intensity, her voice becomes filled with contempt and concern. She alludes to the growing violence and conflict around her and our quickly decaying planet. Her anger at our apathy is reflected in the song’s electrifying final minute – easily the best 60 seconds heard in music this year.

More must be done than just complaining, however. On “Anger’s Not Enough”, they unleash their frustrations with a scorched-Earth performance that echoes Black Rebel Motorcycle Club at their fiercest. The only thing more intense than the ferocious instrumentation are McKechnie’s words. She fires lyrical missiles at the materialism that governs humanity’s actions and the “win-at-all-costs” mentality. If change is to occur, she challenges us to do what is uncomfortable. This is the only way to “get us out of our misery”.

The angst-driven “Tell Them Where to Go” channels the great punk-rock social activists of the ’70s. With Brown’s outstanding bass leading the way, they encourage young people to get out of their bedrooms and take charge. To go out, ignore social norms created by the boys’ clubs, and unveil their true selves. Should the bullies opt to show their faces, Cable Ties will have their backs, as evidenced on the raging, dance-punk number, “Sandcastles”. The trio criticize the tough guys hiding behind computer screens who just want to “tear each other down”. Or as McKechnie and Boyle holler, “You never stopped kicking down sandcastles”, to brilliantly analogize these blokes’ toughness.

Some of these blokes are the target of the furious “Self-Made Man”. With a rollicking guitar riff and a steady but urgent rhythm section (Brown’s bass line fuels the song’s fire), it’s easy to identify McKechnie’s targets. She immediately proclaims: “He got a leg up from his daddy, but compared to his friends who weren’t worth that much”. Later she and Boyle shout:

“No, he don’t need no one else
‘Cause he got here by himself
But he didn’t dig that ditch,
But he’s the one who made him rich.”

“Lani” is a 7.5-minute, post-punk epic that feels like a desperate drive through the deserted streets of suburbia. The song exhibits the trio’s artistry at its finest, as they use contrast to depict their message. McKechnie’s voice is soft yet urgent. She is the subconscious, encouraging her body and mind to remain unbroken. To overcome the darkness that has entrapped her. She finds her way out, piercing through the bleakness like a searing guitar tunneling through Boyle and Brown’s head-pounding and brooding rhythms.

The hip-shaking “Not My Story” is the heroine finding her way out and now sitting in the driver’s seat. She’s no longer the passenger in this tale. If people don’t like her new self, they could go eff off. But if they do, then they can join Cable Ties and start changing themselves and the world’s future course. And it starts now with Far Enough being the rallying cry for us to incite change.

Far Enough is out on Merge Records (world) and Poison City (Australia/NZ). It can be ordered at the Merge store or wherever records are sold. It’s also available on Bandcamp. 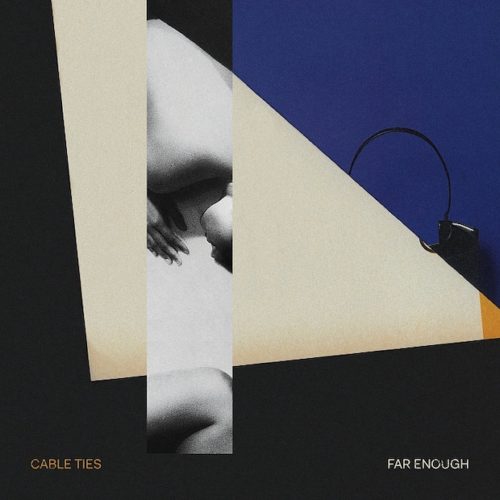 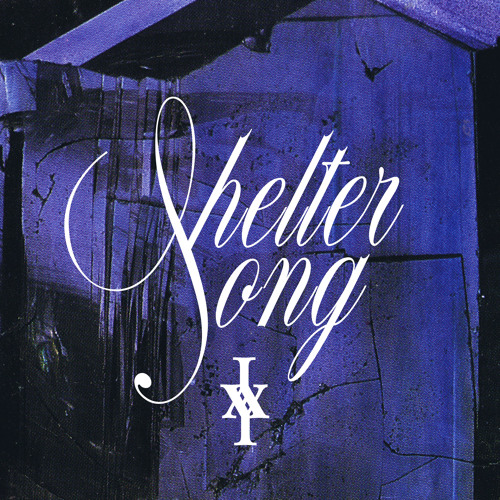 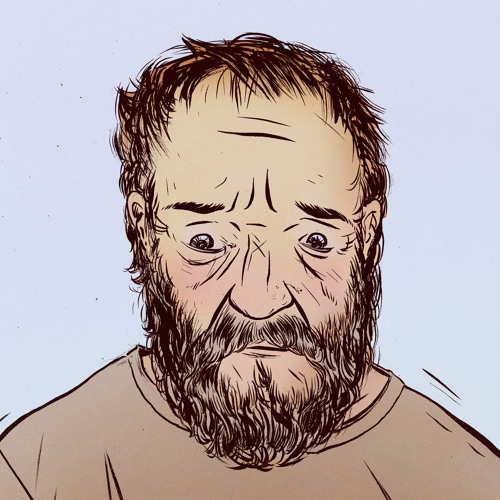