Nap Eyes embrace their vulnerability and inevitable evolution on their fourth album, Snapshot of a Beginner. It also entrenches the Halifax quartet as one of Canadiana’s most influential artists of 21st century.

Since their formation in 2011, Nap Eyes have been ahead of the musical curve even if their music sounded from a bygone era. Their earliest albums – including Thought Rock Fish Scale (2016) and I’m Bad Now (2018) – were masterful takes of 1970s lo-fi rock. Now as they approach their thirties, it’s only natural for Nigel Chapman, Seamus Dalton, Josh Salter, and Brad Loughead to evolve, and they commence the process on their superb fourth record, Snapshot of a Beginner.

While some bands may intentionally ignore getting older and, thus, changing, Nap Eyes eventually embrace it. The album is like the band’s personal journal as it articulates the internal struggles and outside world influences on their progression. Through its soothing, twangy, southern-rock approach, opener “So Tired” finds Chapman in a state of fatigued resistance at needing to change and constantly create. The pressure weighs heavily on him and he asks, “But then what if like so many people, I’m too scared, too?”

Answers emerge in the intelligent and charming, “Primordial Soup”. Weighing the lessons learned from science books and religion, Chapman waxes philosophical. He contemplates his existence and purpose:

He also looks to others for answers. The pastoral folk-rock “Even Though I Can’t Read Your Mind” observes how one is unfazed by others’ expectations. Meanwhile the playful, jangly-rock opus, “Mark Zuckerberg”, puts a name to the unseen face. Chapman wryly ponders the transcendent nature of the Facebook founder and CEO:

“Is Mark Zuckerberg a ghost?
Where are his hands
And why don’t you ever see them in public?”

Mellow, classic-rock vibes descend upon “Mystery Calling”, where Chapman once again asks what needs to be done to move forward. As he watches time pass him by he sings, “Mystery calling at my door again / What is the mystery and should I let in?” A yearning to take a step forward, however, calls within him. “Should I just forget and let it in / Throw caution to the wind?”, he later ponders.

The evolution takes hold in the album’s second half and not just in Chapman’s philosophical analysis. Nap Eyes dial up a rocker with “If You Were in Prison”. Like the song’s questions about what one could do if free, it represents what the four-piece could be if they opted to let go. They could also be a hero in a fantasy tale, as depicted on the whimsical, Nordic forktale, “Dark Link”. But reality strikes on “Real Thoughts”, and the evolution takes hold. With an opening riff reminiscent of The Rolling Stones’ “Paint It Black”, the band descend into the plains of the Prairies to find themselves. Chapman, channeling his inner Dan Bejar, calmly utters:

At last, the plaintive “When I Struck Out On My Own” captures the group’s acceptance that everything must change. Not only must they start the process; they must plan for it. They have realized that time is a very fragile thing:

“Planning for the future time, that’s something that must be done
That’s part of our evolutionary purpose
That’s our law, that’s our heritage, that’s a meaningful thing”

With Snapshot of a Beginner, Nap Eyes have once again delivered a masterful piece of rock. It’s an album that should finally entrench the band as one of Canada’s great artists of the modern era. They are truly representative of what Canadiana past, present, and future.

Snapshot of a Beginner is out on Jagjaguwar, Royal Mountain Records, and Paradise of Bachelors. Order it here or on Bandcamp. 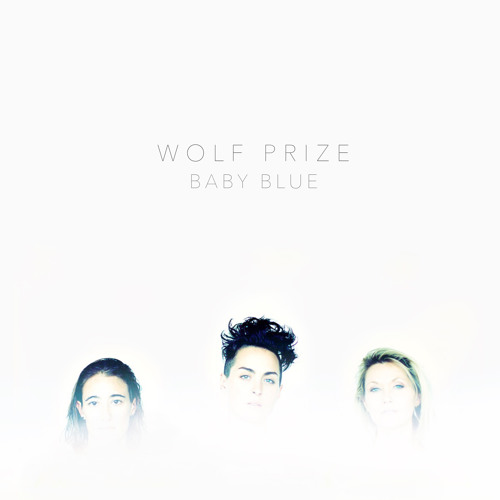