“What doesn’t kill you makes you stronger” is an old aphorism known to all. Deena Lynch, the mastermind behind Jaguar Jonze, though, takes the quote to extremes. The 21-year old is a survivor, but she’s unlike most. At seven years old, Lynch arrived in Australia alone. Her parents (her mother is Taiwanese and her father is Australian) had split, and complicated passport and citizenship issues forced her mother to retreat to Taiwan. Her father, meanwhile, stayed in Japan. After years of applications and legal battles, Lynch’s mother would eventually join her in Queensland.

Lynch was also diagnosed with Complex PTSD at a young age. She held, however, a darker secret that she only revealed earlier this year. In late February, Lynch was awarded the Best Singer-Songwriter / Folk award at the Queensland Music Awards for “Beijing Baby”. After receiving the award, she shared her story of being repeatedly sexually assaulted during the initial recording of the track. The psychological and emotional turmoil she encountered likely partially explains why she can brush aside physical pain. While participating in Eurovision: Australia Decides in February, she dislocated her left shoulder during her performance. Instead of stopping, she soldiered through her set and won fans over. No one knew she had injured herself until after the show.

To top things off, while Lynch and her bandmates were in the USA in early March for some gigs and to attend SXSW, she caught COVID-19. Her symptoms were extreme, but she would recover. Or would she? On the eve of the release of her first EP, Diamonds & Liquid Gold, her symptoms returned and she was hospitalized. But like her Eurovision performance, she was not going to be stopped. From her bed, she chatted with fans on social media while listening to each of the record’s six tracks. The will to not just survive but to excel permeates throughout her spectacular debut.

Diamonds & Liquid Gold is the work of an assured veteran, who emphasizes art and substance over image. Consequently, the EP resembles more a piece of great cinema than something to be heard on the radio. Or at the very least, it could be the alternative soundtrack for the Emmy-winning Killing Eve series or an espionage movie made by Quentin Tarantino. Opener “Rising Sun” is ’70s pop-noir elevated to more sinister levels. Through the darkly titillating atmosphere, Lynch teases her pursuer, where he is the prey and she is now the hunter. She calmly says, “I’m going to chase you down and leave you in my wake”. Psychedelic, spaghetti western, and electro-rock collide on the brilliantly urgent “Rabbit Hole”. As the slowly intensifies, Lynch delves deep within her soul, and she reveals her struggles and “insecurities”. She desperately calls out:

“I will question, I will doubt your answers
Make my heart stop and belief
I will trick, ask you to please stand down
Create the instability”

“Beijing Baby”, which has been reworked with individuals who respected Lynch’s talent and space, is beautifully suspenseful. With its psychedelic-western tones, the song is the anthem of a newcomer, a stranger into a foreign place. It is also Lynch’s masterpiece in storytelling. In just 3 minutes and 43 seconds, she tells a tale of trust, deceit, friendship, abuse, naivete, and loss innocence. The anthemic “Kill Me With Your Love” is Jaguar Jonze at her most exhilarating. And yet, a gloom still lingers beneath the scintillating guitars and the jarring rhythms because this is not a love song nor about being consumed by love. On the contrary, Lynch’s message concerns how love can be a prison, where one stays with another despite the pain and suffering.

The James Bond-esque “Diamonds & Liquid Gold” is stunning, suspenseful, and engrossing. To whom the song is directed is unknown, but she could very well be whispering to 007 that he is on his last life and she’s going to take it from him. Hopefully the 007 franchise is listening should they be searching for a future artist to write the next theme song.

The EP comes to a close with the moving “You Got Left Behind”, which sounds like a psychedelic-western song that The Bends-era Radiohead may have crafted. Haunting strings perfectly complement the dissonant guitar and feathery rhythms. Through the dystopian soundscape, Lynch reflects on the forgotten ones. Possibly reflecting on her own lost childhood. She sings:

“Buried ten feet under
Hear the clock go tic-toc, tic
With only a mind to hurt you
When will you wake up?

Your head beneath the water
Hear your lungs go tic-toc, tic
With only thoughts to hold you
In the ocean’s arms.”

Or maybe she is saying goodbye to what was while looking forward. With Diamonds & Liquid Gold, Lynch has started a new chapter in her life. These next few pages will be exciting to read and observe from a young artist who has exceeded all expectations and beaten the odds. A young artist who has found strength through the pain and beauty in the suffering, and, in the process, has crafted a record full of cinema, art, and power.

Diamonds & Liquid Gold is out now on Nettwerk Music Group. It’s available on the usual streaming and purchasing sites (although she surprisingly doesn’t have a Bandcamp page). 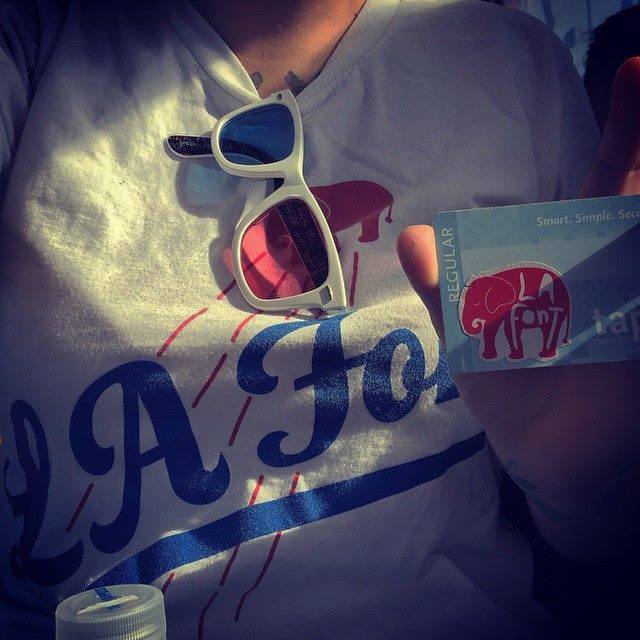 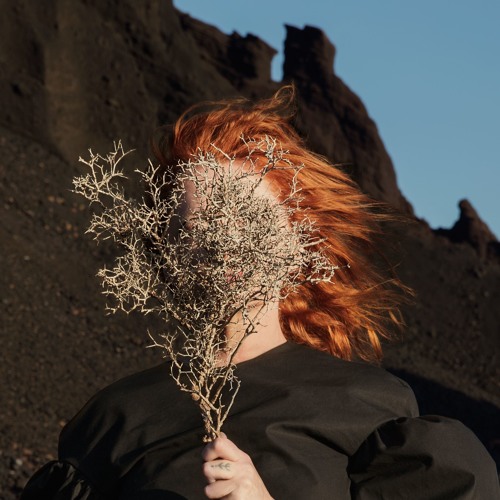