In late 2016, a young woman quietly and anonymously released her debut single. The artwork featured a blurry image of a woman, and the liner notes only mentioned the artist’s name as Oddnesse. In time, her identity would be revealed since an artist who releases an exuberant and dazzling synth-pop ballad like “Somewhere, Somehow” can only remain mysterious for so long. It only took a month later when Rebeca Arango announced herself to the world with the released of the startling, shoegaze tune, “Incoming Call”.

Since her eye-opening introduction, Arango has gradually released songs, balancing life as a writer and singer-songwriter. The two careers often intersect, as the New Jersey-born, LA-based artist uses music as the platform to tell her stories, which range from the introspective and personal to being screenplays for a network TV show or a short film. Last week, she gathered some of her best tales and released her first EP, Overindulgence.

The record’s title sounds like the name of the next great American TV program, and the five songs within it are akin to following the exploits of one individual, who in the end realizes that only she can get herself out of her predicament. Opener “Doing My Things” introduces us to the heroine, who breaks free from the confinement of expectations. Through the warm and dazzling dream-pop approach, Arango poignantly shares:

“I felt hell inside me.
I was naked, crying,
All eyes on me.
Still I’m surviving, thriving
Doing, doing, doing my thing.”

The cool and jittery “Hannah Montana” reveals the multiple sides of the protagonist. She’s fun-loving like the Miley Cyrus character, but she can also be tough and stoic like Tony Soprano. She becomes who she needs to be in order to survive in today’s unforgiving world. But like everyone else, she is vulnerable to the exploits of love, which Arango reveals on the ’80s-esque, synth-pop ballad, “Lover’s Calling”. This isn’t a love song; rather Arango seeks to find answers to the contradictory feelings within her. Will she “sacrifice everything” or will she “runaway” from her emotions?

An answer is provided on the West Coast, dream-pop breezer, “Donut Shop”. Exhilarating in its execution, Oddnesse’s urgent vocals tells

“Stumbled into the back room, found a comfortable place.
The way back to reality has gone without a trace.
Fix me glasses of moonlight, pull me into the lake.
I’ve got a date with time itself; I think the world can wait.”

Her awakening takes another step forward on the intimate and breathtaking art-rock stunner, “All American Lie”. Through the intoxicating, dreamy melody, Arango takes a step back from all the noise and reflects on what was and what lies ahead. She reflects on what the American Dream means and whether it exists. For an artist like Arango, it is a fleeting one that she may never realize despite the compromises she’s made. Her song, her story is best encapsulated when she sings:

“I know myself as a blur, living in your parade
Dressed in feathers and crystals to hide the shame
I guess it’s as much as it hurts I need the courage to say,
‘I’m stopping here today’”.

Hopefully, though, Overindulgence is the continuation of a truly special project from an immensely gifted artist. In a world  filled with surreal events and leaders utterly dangerous thoughts, Arango is the type of artist we need today. Someone who will move us for her music and the words she writes. Someone whose stories we can believe in.

Stream or purchase Overindulgence at one of these sites. 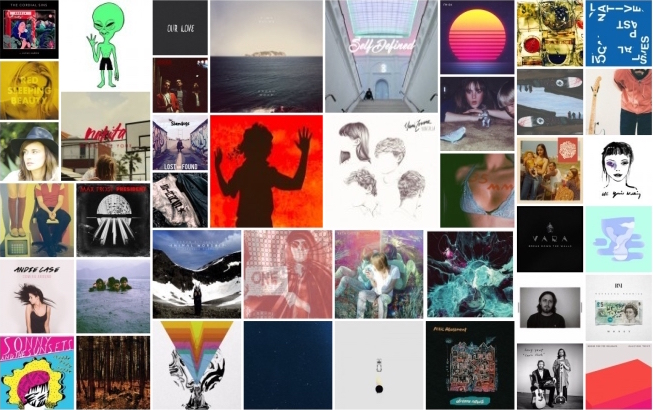 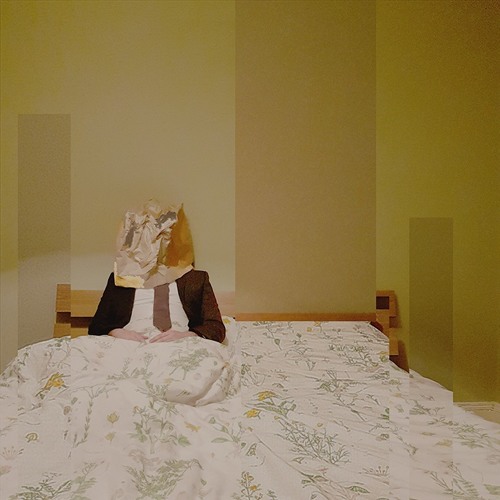 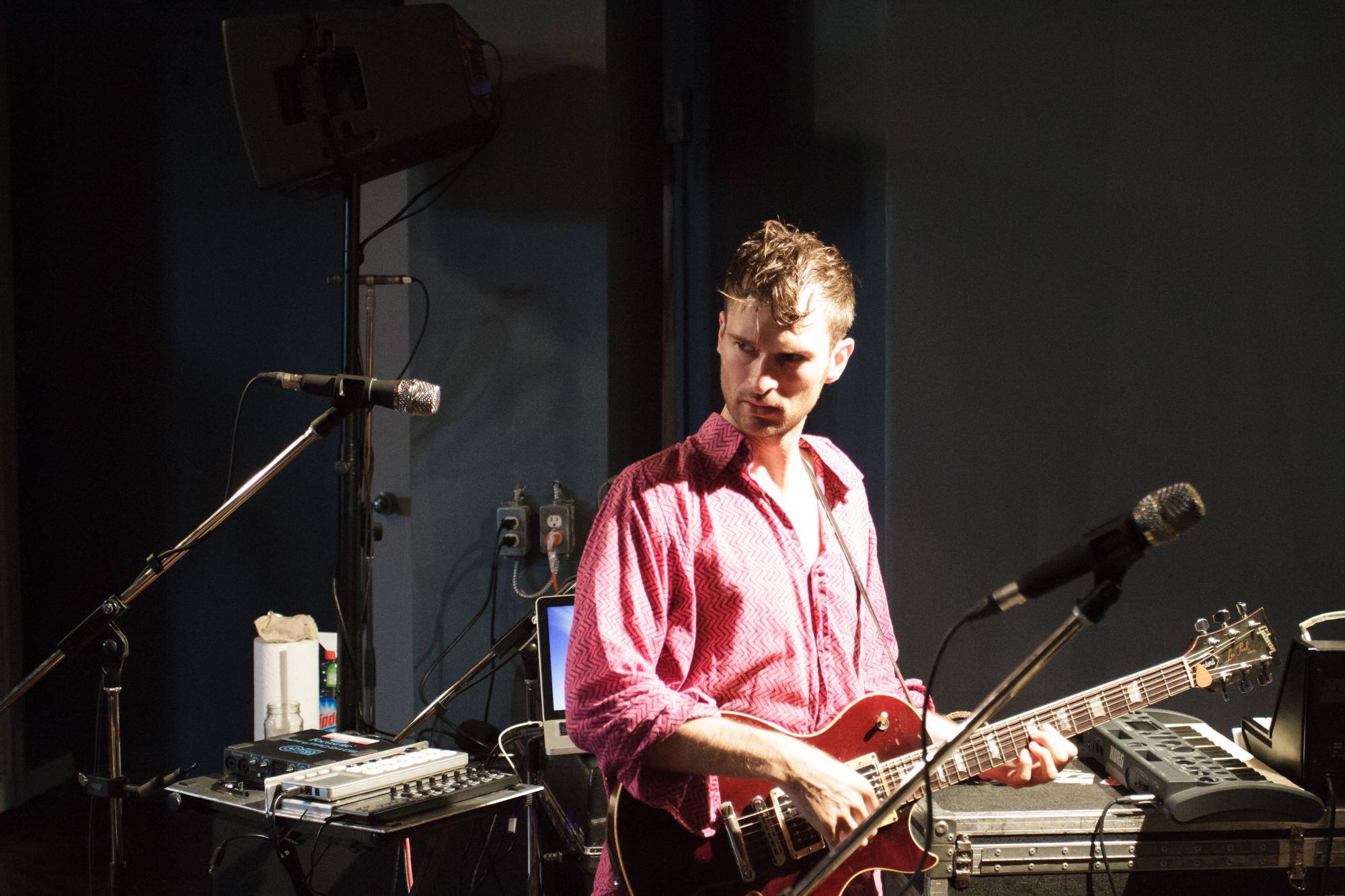