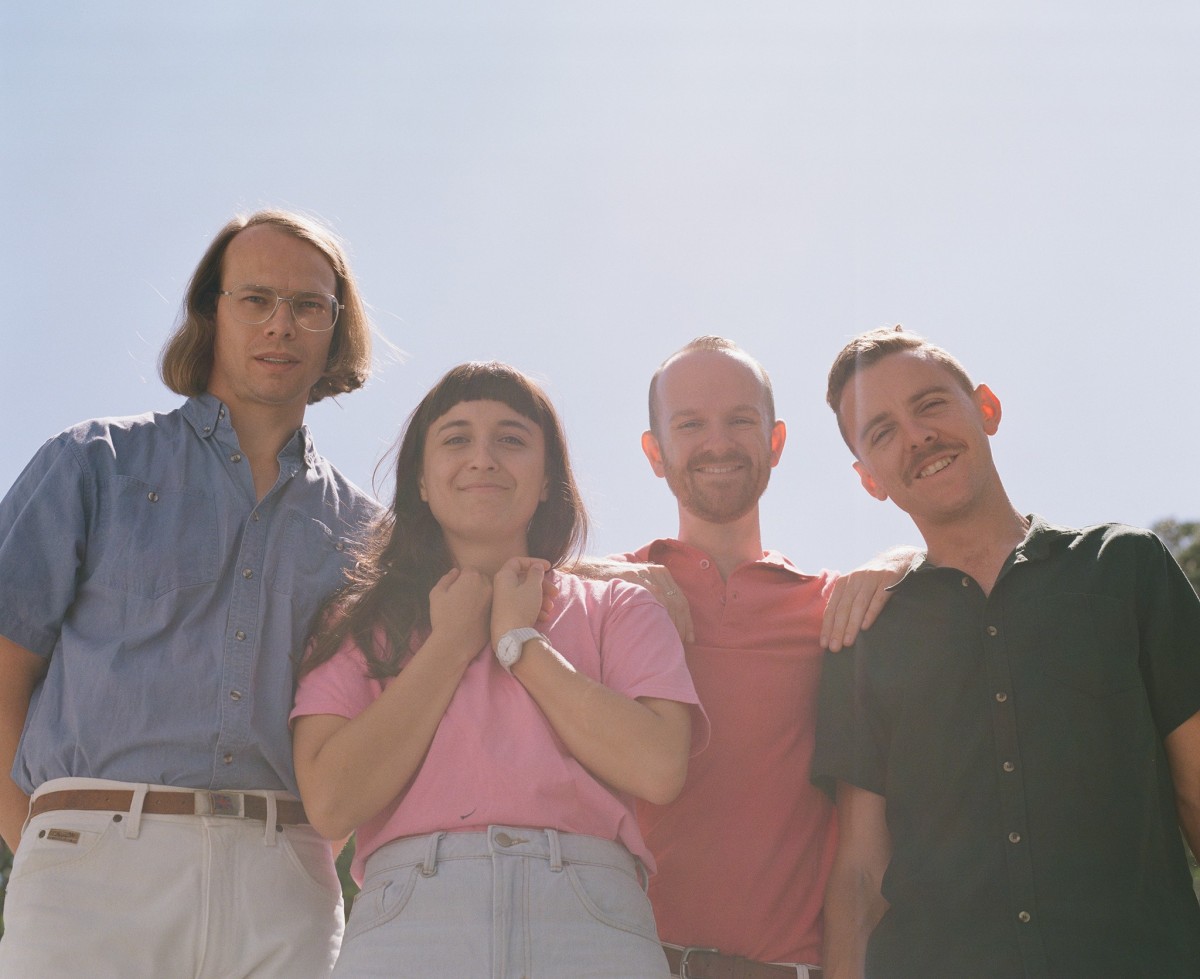 The Beths assume the role as our best friend, producing an album, ‘Jump Rope Gazers’, that can be played in the darkest and lightest of times.

Filled with catchy, bombastic hooks; booming choruses; personal stories; and a gritty undertone, The Beths‘ 2018 debut album, Future Hates Me, was a critical darling and one of the year’s biggest surprises. It was like the soundtrack for a John Hughes’ movie, as front-woman Elizabeth Stokes touched on the adventures and roller-coaster emotions of being a young person in the 21st Century. Just like any great ’80s film, the record deserved a sequel, and the quartet deliver a worthy successor with Jump Rope Gazers.

“I just want to be your best friend”, Stokes exults on the hook-laden “Don’t Go Away”. In these eight words, the album’s central tenets are succinctly captured – unbreakable bonds between friends, finding strength in each other, and knowing someone is always there when you need them. But as in every movie, a plot is a needed, and one is unveiled immediately on the album’s blazing opener, “I’m Not Getting Excited”. Searing guitars and pummeling rhythms stream throughout the track. The experience is like a massive, Red Bull-infused adrenaline rush. Although the music is fire, Stokes’ lyrics address the rise of the imposter, which includes the band. Every night, they put on their happy, performance faces to appease the audience, industry gurus, sponsors, promoters, etc. But when the sun rises the next day, their problems return while their smiles disappear.

On the quick, jittery, guitar-pop anthem, “Dying to Believe”, Stokes delves further into her struggles. With expectations rising, she admits the weight is getting too heavy.

As Jump Rope Gazers is a coming-of-age album, the topsy-turvy world of relationships is prominently featured. The gritty pop tune, “Acrid”, smartly unveils how beneath one’s steely veneer lies a person desperately wanting to see another. Through a wistful, guitar-tinged soundscape, Stokes wonders aloud on “Do You Want Me” whether a relationship can endure her hectic travel. She resigns herself to the possibility that it cannot when she sings: “I won’t be mad about it / If you want to go without it / I’ll see you around”.

The stirring “Jump Rope Gazers” is Stokes opening up her hear and not trying to suppress it, as she does on the previous two tracks. With touches of Roxette and Alvvays, The Beths create a dazzling ’80s-inspired pop tune. And akin to the late Marie Fredriksson and Molly Rankin, Stokes reveals her true feelings about a friend:

“Oh, I, I think I love you
And I think that I loved you the whole time
How could this happen?
We were jump rope gazers in the middle of the night”

Where the band shines is when they move away from the personal to being empathetic. Understanding the darkness overcoming a companion, The Beths deliver an emotional tear-jerker with “You Are a Beam of Light”. With mostly an acoustic guitar strumming in the background, Stokes reminds her friend that she has been Stokes’ beacon for so long, and now it’s Stokes’ turn to return the favor. On the shoegaze-kissed, daydream-inducing “Out of Sight”, Stokes continues to provide reassurance. She promises to help everyone “find the light”, love unconditionally, and build another world should ours collapse. Maybe now more than any time in recent history, the world could use a friend that wil lift us up. The Beths have assumed this role as our best friend, producing an album that can be played in the darkest and lightest of times. 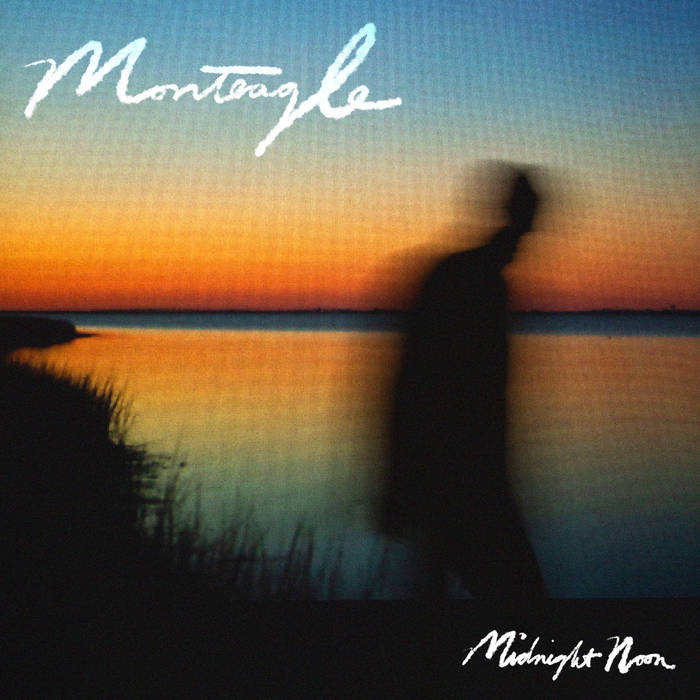 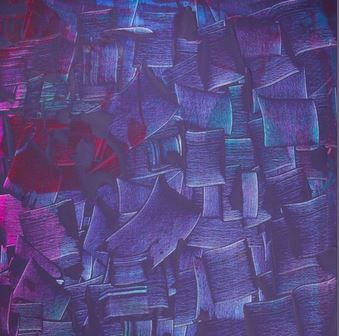