Fontaines D.C. traverse darker, bleaker, and calmer waters as they chart a course of self-reflection and self-discovery on their outstanding sophomore album, ‘A Hero’s Death’.

When speaking about Fontaines D.C., journalists, reviewers, and fans alike talk at great lengths about the quintet’s rapid ascent from neighbour post-punk poets to one of the world’s most exciting bands. Some even call them the greatest band on the planet after their outstanding debut album, Dongrel, was nominated for the Mercury Prize in 2019. A single album, however, is not enough to anoint an outfit such grand titles. Rather it is the ability of a band to evolve, grow, and continue to deliver powerful, important messages that makes them great. On their second LP, A Hero’s Death, the Dublin rockers demonstrate they are truly among the elite.

Whereas Dongrel captured the chaotic life of Ireland’s capital city through the eyes of multiple characters, A Hero’s Death is the band pressing the brakes and looking inward. It is a character study of frontman Grian Chatten, guitarists Carlos O’Connell and Conor Curley, bassist Conor Deegan III, and drummer Tom Coll and how they have embraced and resisted change in these last 18 months. This transformation includes looking beyond their post-punk roots and expanding their sound. They immediately put their foot down on “I Don’t Belong”, the bleak yet tantalizing album opener. Through the brooding soundscape, Chatten is his own psychiatrist, sitting in the lounger and revealing that he is:

“Telling people what they was
Spitting out all types of sugar
Just dying for a cause, cause, cause
A smiler slithered to my corner
On a face so true“

Throughout the album, Fontaines D.C. attempt to reclaim their souls after giving themselves to promoters and audiences after a frenetic year of touring. On the throbbing and brilliantly stark “Televised Mind”, the band seek release from the chains of indoctrination and expectations. They do not wish to be another cog in the bigger machine. This message is more explicitly articulated on the profound “I Was Born”. With Coll’s urgent drumming leading the way, Chatten emphatically says, “I was not born in this world / To do another man’s bidding”. The Iggy Pop-influenced title track, meanwhile, sees Chatten providing counsel to himself and his mates, reminding them that “happiness really ain’t all about luck” and to not “sacrifice your life for your health”.

Although A Hero’s Death is largely introspective, the band still revel in the painting of caricatures to share their messages. The spiraling and harrowing post-punk approach on “A Lucid Dream” provides the canvas to Chatten’s revelation. Through the imagine of a man standing in the rain, he comes to understand that the more things change, the more they stay the same. For them, this means their innocence is not yet lost. Taking a page out of Bambara’s dark starkness, the band deliver an unforgettable tale of the American dream on “Living in America”. “Turning your tricks like a newborn gangster / You need not be born wealthy, if you care, you’re the heir”, Chatten cleverly warns to anyone thinking that success can be easily achieved in the USA. Everything has a cost, as the band have experienced.

Through their struggles to salvage their true selves, Fontaines D.C.’s experiences did yield a positive outcome – an emotional awakening. The hushed, Brit-pop overture, “You Said”, is a reminder to slow down, breathe, and find solace in others. On the beautiful, maritime ballad, “Oh Such A Spring”, Chatten’s mind wanders to simpler and calmer times. The aptly-titled “Sunny” is an ideal of what could be if we could be freed from pain and disappointment.

This awakening is best articulated on the serene, “No”, which recalls the thoughtful early songs of U2. As a lingering guitar echoes in the background, Chatten, through a remorseful voice, tries to pull everyone out of the abyss:

In a time where darkness lingers everywhere and hope hangs by a thread, Fontaines D.C. offer an unexpected shot of brightness. The music may be moodier and more brooding at times, but within the depths of despair they encourage us to search inwardly to find the answers to our plight. They went through the ordeal of reclaiming themselves; in the process they’ve delivered a transcendent album. A Hero’s Death not only captures the evolution of one of the world’s great bands, it quietly charts a destination to which we all should journey. A place where each of us can eventually find our truest self.

A Hero’s Death is out on Partisan Records. Get it on the band’s shop, at Bandcamp, or wherever else you purchase/stream your music. 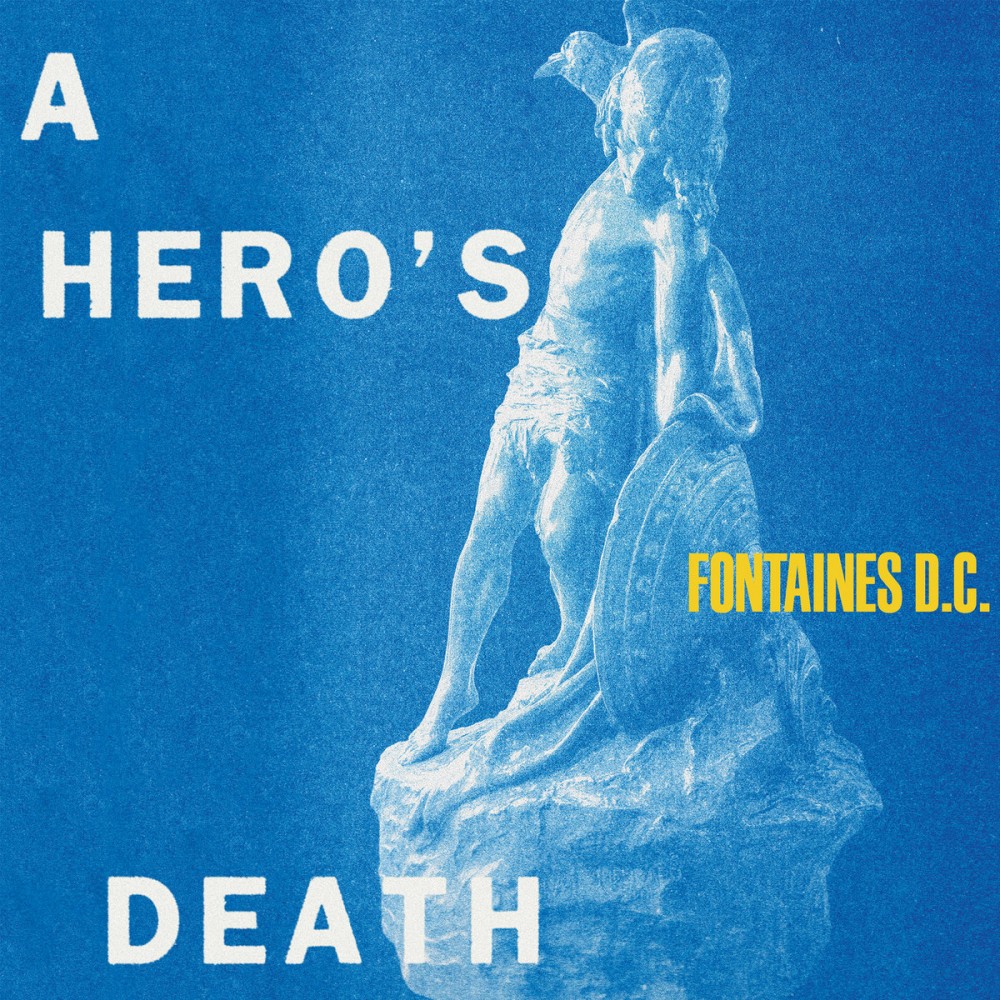 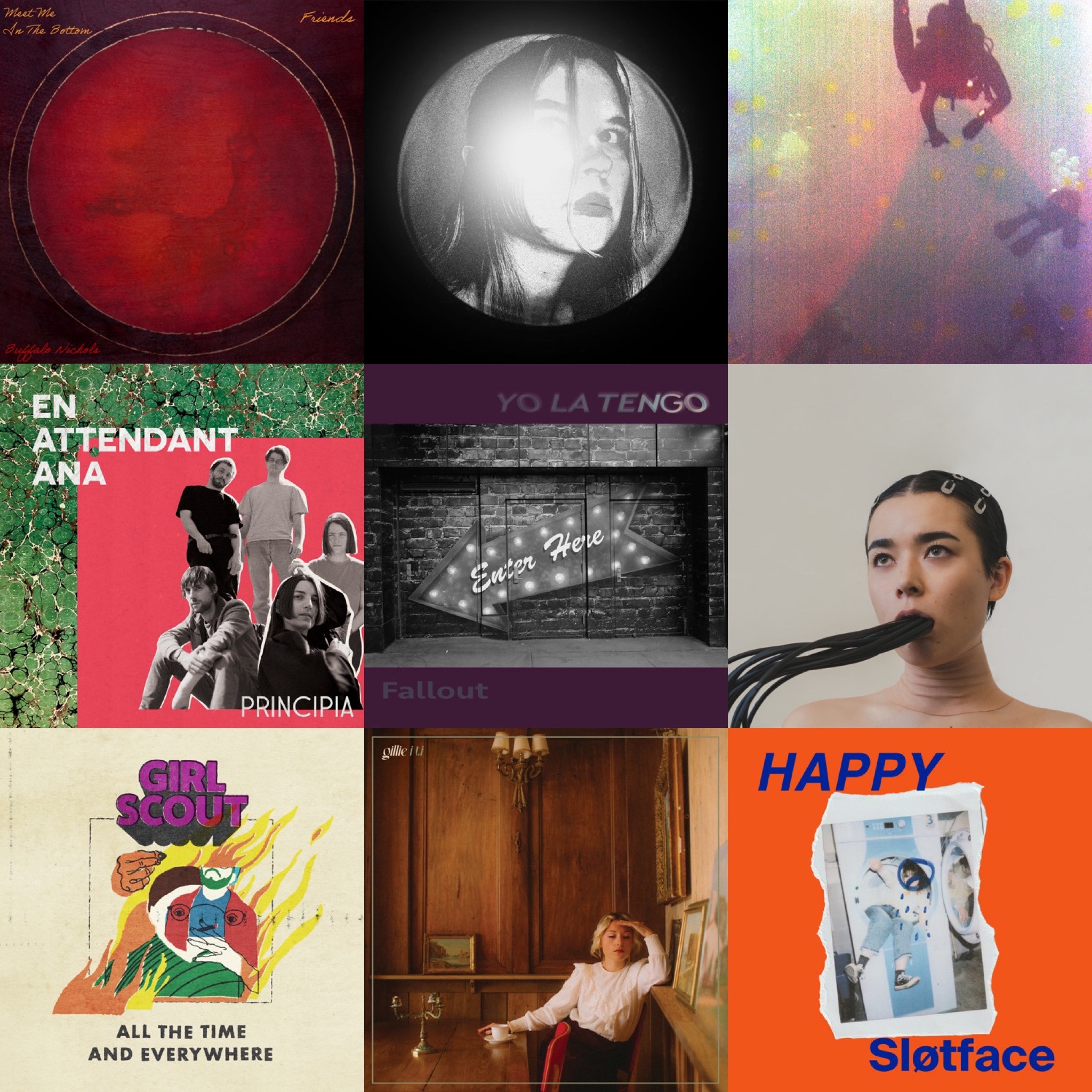 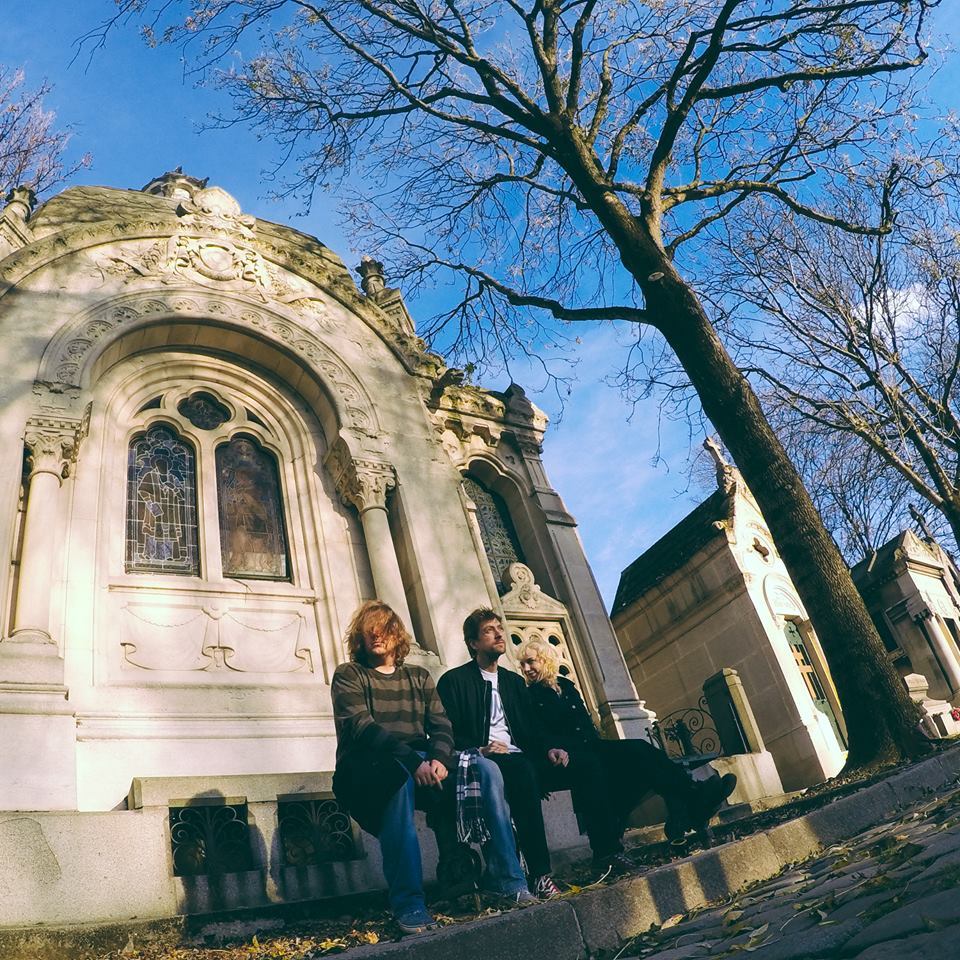