The Matinee ’20 September 11th features some longtime favorites along with some rising stars you should get to know now. We start with a familiar voice to ease us all into the weekend. 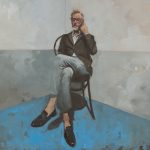 “One More Second” – the title of the latest Matt Berninger song from his forthcoming solo debut, Serpentine Prison – could apply to myriad scenarios. Sometimes you want one more second with a loved one prior to their departure. Other times that one more second is the length of time to you need to keep holding on during a difficult time. In most instances, the sentiment is paired with a particular sadness. So who better than The National frontman to sing an ode inspired by melancholy?

Berninger co-wrote the song with Matt Sheehy (Lost Lander, EL VY) as an attempt at a “classic love song.” He delivers sentimental lyrics that pierce your heart with lines that hint at a crumbling relationship:

Grab a bottle of wine and sit with this tune for a while. It’s the closest thing to spending an evening in deep conversation with the thinking person’s troubadour. Serpentine Prison is due October 2 via his own Books Records (an imprint of Concord Music Group) with pre-orders here. You can also find bundles available at his online store.

Although Juanita Stein‘s new album, Snapshot, is still a month away from its formal release, its storyline is beginning to take shape. The record’s first two singles, “Snapshot” and “Mavericks, centered around a heroine who is on a journey of redemption, vengeance, or both. She doesn’t have superpowers, but she is instead like every person. The one thing she does have that only a few possess, however, is the resilience to overcome even the most devastating experiences. The LP’s third track, “L.O.T.F.”, is the heroine’s anthem.

With snarling guitars whirling overhead and a throbbing drum line pounding in the forefront, Stein sings with a forceful attitude. She sings with the power of a woman who will not be stopped. As she reflects on her youth and her conformist days, Stein has been liberated. Her freedom, though, is not the result of her being “raised in the land of the free”, but one who has awakened to the reality of the false indulgences that her country was selling. In a time that is wrought with false information, Stein’s story is more fact than it is fiction.

Snapshot is out October 2nd via Nude. Pre-orders are available here.

On your marks, get set, and GOOOOOOOOOOO!!!! Don’t just job out of the starter’s blocks but sprint as fast and as long as you can, which is the feeling that Italian’s finest psychedelic, garage-rock band, Bee Bee Sea create on “Day Ripper”.

This track is manically outrageous, and it’s awesome! It revs, it rocks, whirls, astounds, and delights in a way that only one other band can do (and they’re Australian music royalty). The song is zany and frenetic at points, and even its “calmer” points are hip-shaking, head-gyrating, and sweat-inducing. All you can do is move fast and just lose your shit. If you’re the shy type and afraid to show your moves, listen to the trio’s lyrics, who encourage us to forget about everything and just live our lives. At the end of the day, who really cares? And if someone days, screw them and just be yourself. This motto has worked for Wilson Wilson, Giacomo Parisio, and Andrea Onofrio, and these gents are going places fast. 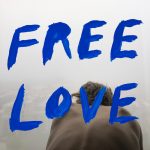 Amelia Meath and Nick Sanborn – better known as synth-pop outfit Sylvan Esso – have little need for lavish videos since their music always hits a listener’s sweet spot. But when they got a chance to work with a fellow musician who shares their vision, they teamed up to create magic. This is exactly what they have done on the video for “Frequency” which is directed by Moses Sumney.

“Frequency” is a captivating single that speaks to meeting that certain someone, and you can’t help but gravitate towards them. Sonically the duo captures the feeling perfectly as Meath’s soothing vocals float over choppy electronic elements that, of course, sound like a frequency. The duo share about the collaboration with Sumney on the video:

“He had such a beautiful vision for the project, one that ran parallel to the song’s initial source in a way that showed us new spaces it could inhabit. It’s a beautiful exploration of being together and apart at the same time – we feel it rings clearly in this moment.”

Their much anticipated new album, Free Love, is due September 25 via Loma Vista Recordings. You can pre-order it from these links.

The Head and the Heart – “When I Fall Asleep” (Seattle, USA)

RIYL: The Head and the Heart, The Lumineers, The Oh Hellos 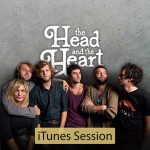 Nine years ago an emerging indie band from Seattle took the world by storm with their uplifting, harmony-infused melodies. Their self-titled debut helped transform The Head and the Heart from street buskers to festival headliners. But even a beloved group like this can still offer surprises, as their latest album attests.

Just months after their debut dropped, the six members recorded eight songs during an exclusive session for iTunes. That session rendered an alternative version of two tracks (“Lost in My Mind” and “Cats and Dogs) plus two songs not included on their debut. “When I Fall Asleep” is one of those deep cuts. This jaunty number features Jonathan Russell on lead vocals, buoyed by a rollicking Kenny Hensley’s piano intro. The band’s signature harmonies abound here, especially just before the bridge when Charity Thielen and Josiah Johnson repeat the title in the refrain. The world needs more joy these days, and that is exactly what this song provides.

The album is available on iTunes and Sub Pop. 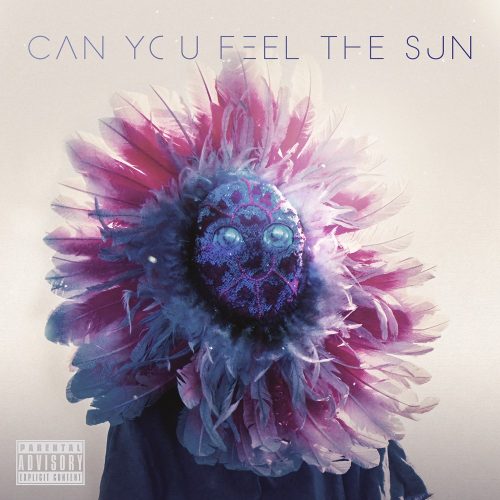 Austin based rising duo MISSO are giving their MISSIO MAFIA (their aptly dubbed fans) two singles at once. We are sharing “Can You Feel The Sun” which is also the recently announced name of their new and upcoming album, which is a quick follow up to last year’s The Darker The Weather, The Better The Man.

“Can You Feel The Sun” is an awesome track that digs deep into one’s soul. Although the beats are killer and even dance ready, the duo hit hard with their songwriting each and every time. The release of their other single this week, “Don’t Forget to Open Your Eyes” is an early indication that Can You Feel The Sun could easily land on many best of album lists.  The one good thing about 2020 is that we have not been let down in the world of new music.

The theme of “Can You Feel The Sun” speaks of struggles with isolation and letting others in. They lyrics are perfectly poised for self-reflection:

MISSIO is comprised of Matthew Brue and David Bulter.

Can You Feel The Sun will be released October 23. You stream both songs released here. 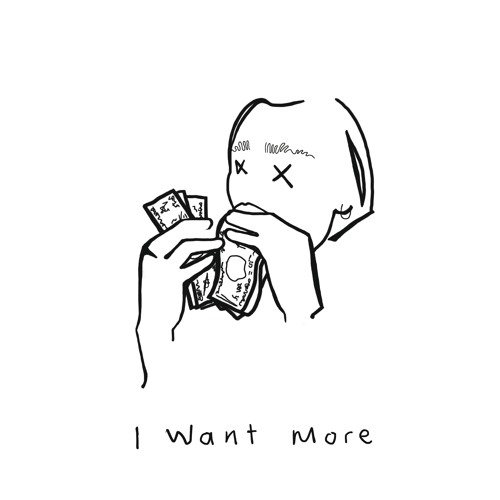 Eades have wasted no time after releasing their amazing debut EP, Microcosmic Things. The Leeds quartet have blessed us with “I Want More” which starts off slow and unassuming and then takes you on a ride as the track explodes with a raucous ending. The lyrics are also one to relate as well in terms of wanting a different story to your current life. It’s also timely as we are pretty sure everyone on the planet wants to do more, but really can’t right now.

Lead vocalist Harry Jordan shares a bit about the track as the theme explores the antagonistic but necessary relationship between a musician’s art and 9-5 drudgery:

“When we wrote ‘I Want More’ I was in a pretty strange place, working a real dead end job just doing what I could to stay in Leeds and make music. I guess it reflects pretty well about how we all felt as musicians – finishing uni, feeling a bit lost and wanting more from life than the rat race our friends around us were joining.”

RIYL: The Apples In Stereo, Elf Power, A Sunny Day in Glasgow 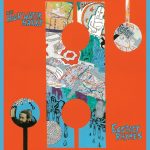 Thirteen years is a long time to go without releasing new music. That’s how long it’s been for Hilarie Sidney, a co-founder of the Elephant 6 collective and founding drummer of The Apples in Stereo. Her project with her husband, Per Ole Bratset, The High Water Marks, released their last LP, Polar, in 2007. It was a great album with a ton of energy – and a big reminder why The Apples were such a force helmed by her singing and percussion skills.

Now, just when we need it most, Sidney and Bratset have released a new single, “Can You”, from their forthcoming album, Ecstasy Rhymes. “Can You” is guitar pop perfection marked by power chords, infectious, fuzzy leads, and Sidney’s vocals. The energy here is so positive, making it an upbeat track that will raise your spirits and keep you going through the rest of this year. It’s everything anyone could want out from this band.

Ecstasy Rhymes arrives November 20th via Minty Fresh. Head over to Bandcamp for the band’s back catalog. 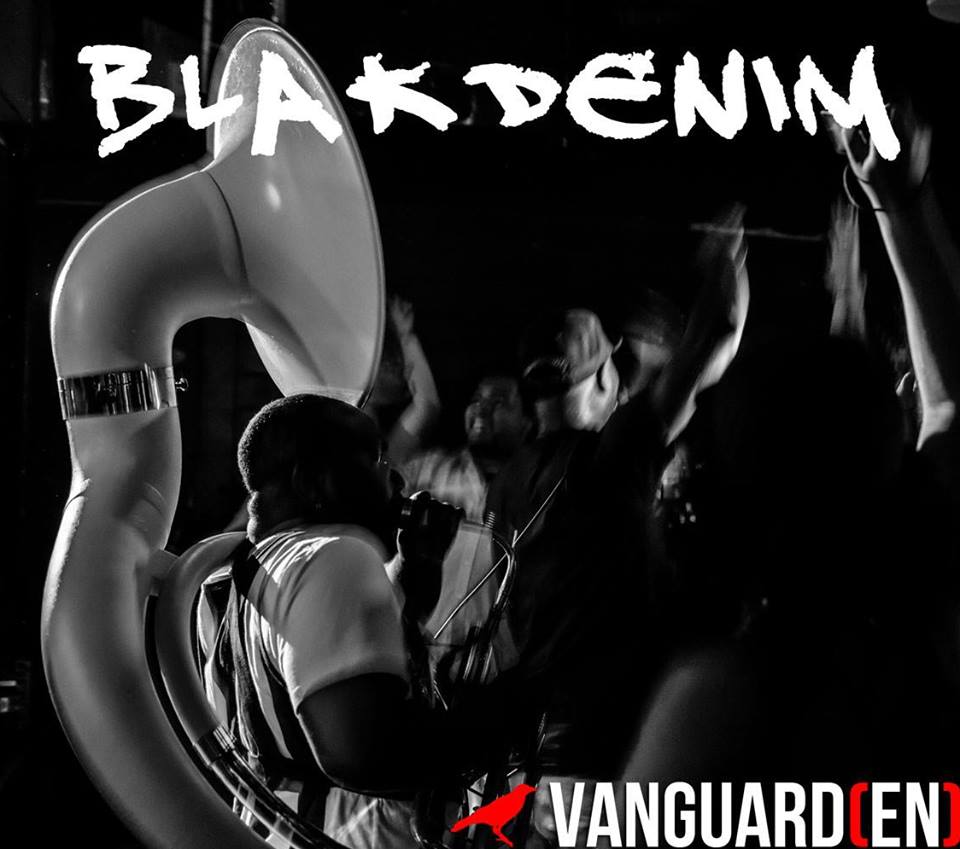 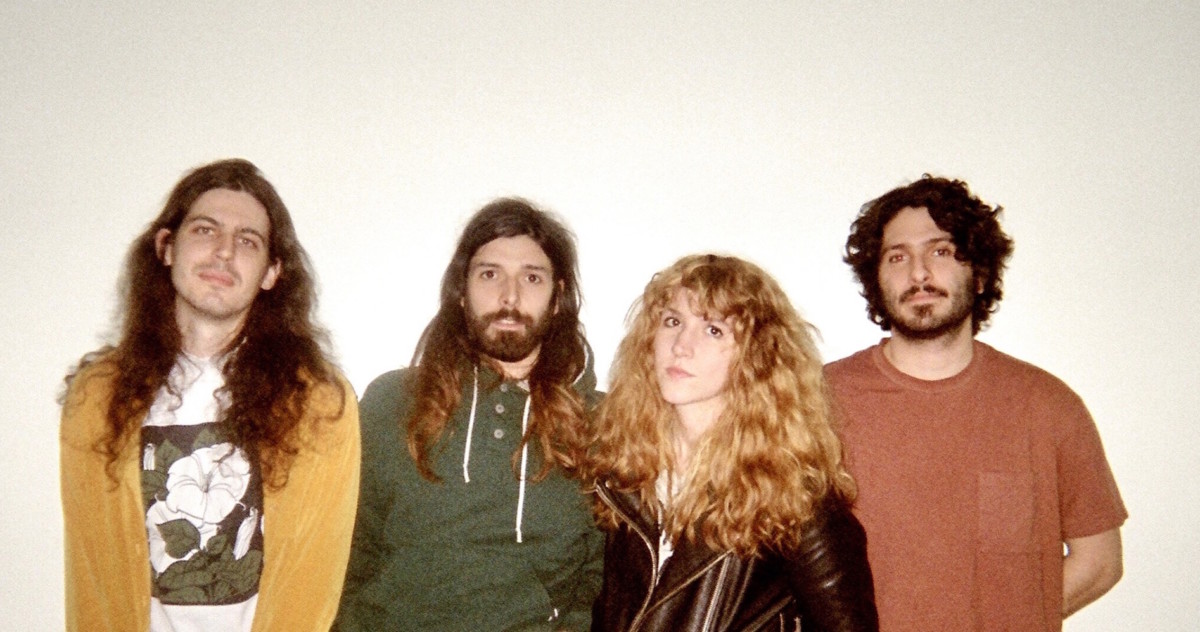 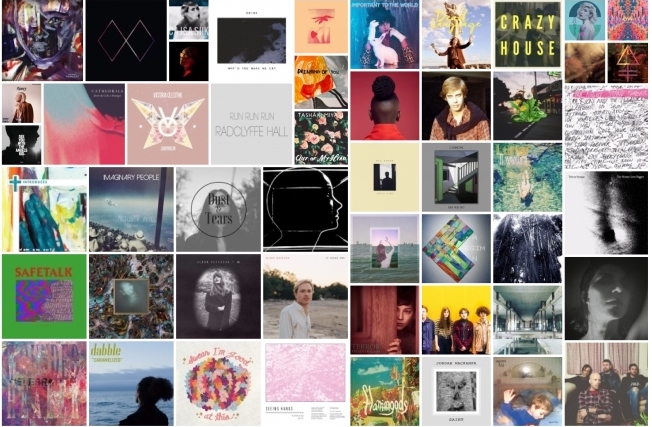