Great art can be created in a few minutes, but often it takes days if not weeks and months. Sometimes, though, sheer genius takes years in order to allow one’s previous pieces to breathe and develop a life on their own. And it happens when the regular person like you and me do not even see it. We do not even anticipate it until the artist reveals that s/he is gradually telling us a story. In terms of multi-instrumentalist / producer Greg Hughes and vocalist Tessa Murray’s project, Still Corners, we have grown accustomed to hearing them conjure their magic in individual albums, like their transcendent debut, Creatures of an Hour, or their stirring 2018 LP, Slow Air. Yesterday, though, they released a stunning number that is potentially the ultimate track of three, which they call Still Corners Road Trilogy.

To appreciate what the London-based duo have created with their latest single, we have to start at the beginning.

The journey commenced way back in 2013 and their sophomore LP, Strange Pleasures. The record opened with “The Trip”, which is, to this very day, one of the most exquisite and unforgettable dream-pop songs ever crafted. For more than six minutes, Still Corners take us on a breathtaking expedition that traverses multiple dimensions. After Hughes’ shoegaze-drenched guitar intoxicates us, Murray instructs us to get ready to leave on a life-changing adventure.

“Time has come to go
Pack your bags, hit the open road
Our hearts just won’t die
It’s the trip, keeps us alive”

Five years later, Still Corners return us to the flight path on “The Message”, from the aforementioned Slow Air. An enchanting mystery fills the air, as Hughes’ steely guitar gorgeously rings through the stillness. The lush textures provide the canvas for Murray’s Shakespearean romanticism. But is she calling out to the one she is hunting or to herself in this dystopian world?

At last, the trilogy continued yesterday with the desert-noir track, “The Last Exit”. Whereas the first two parts had a floating feeling, Still Corners take us back to the arid, lonely landscapes of America’s southwest deserts. In this dimension, a trembling electric guitar, a windswept steel guitar, and soft touches of a piano are the brushes by which Murray paints her latest masterpiece. She continues to search for the one, exploring every corner of the galaxy in order to ease her pain-stricken heart. She is, however, coming to the end of her days, where each step leads her closer to her own finality.

What happens next? We’re not sure, as the Still Corners Road Trilogy may relate to these three songs. Or if Hughes and Murray are like filmmaker Peter Jackson, the final installment of the series will contain multiple parts. We’ll find out on January 22, 2021 when the band’s fifth album, The Last Exit, arrives in stores. Wrecking Light Records will release it. 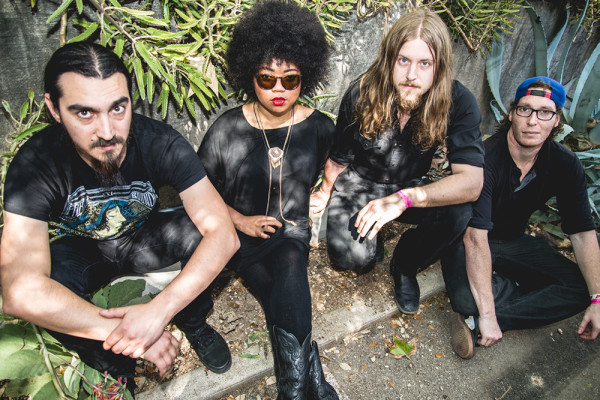 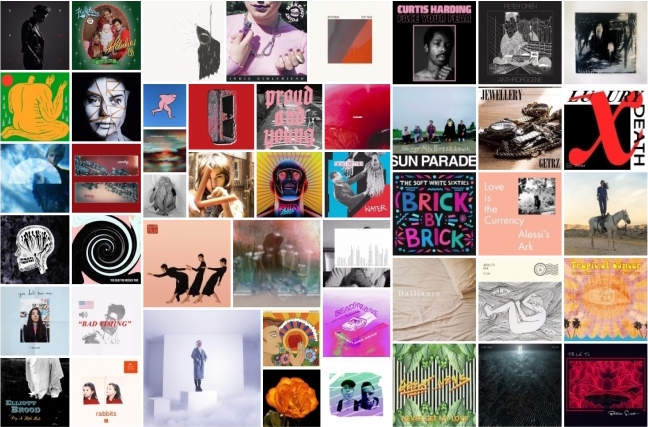 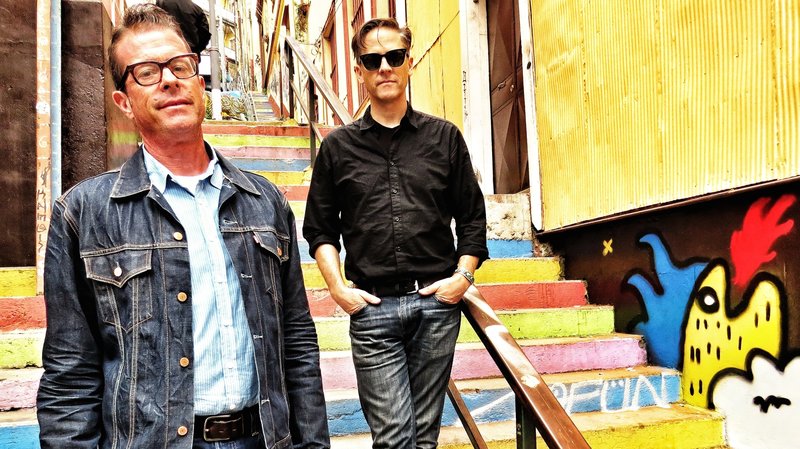