At the start of the Century, a young band from New York City emerged, and they turned heads with their relentless energy and a front-woman whose lyrical prowess matched her on-stage presence. The Yeah Yeah Yeahs would quickly become one of most sought-after bands as well as one of 2000s most influential outfits, as they demonstrated explosive, guitar-driven music still had a place in today’s electrified world. Fast-forward twenty years and another band is reminding people that the best music continues to be those that shock the system and causes people to lose their proverbial shit. This is what Swedish newcomers Spunsugar have done with their outstanding debut album, Drive-Through Chapel.

Whereas YYYs delved into the disco-punk and indie-rock realms, Elin Ramstedt, Cordelia Moreau, and Felix Sjöström look to the UK underground scene of the ’70s, ’80s, and early ’90s. Specifically, the album is the brilliant convergence of My Bloody Valentine’s escalating and jarring shoegaze, the Goth-rock of the Cure, and the pulsating darkness of Joy Division. A foreboding urgency, as such, bleeds across the LP’s 11 tracks, leaving everyone in its wake with a trembling sensation. The experience, however, is memorable, and it commences with the blistering “Jawbreaker” and the dizzying, gothgaze masterpiece, “Happier Happyless”. Through the swelling wall of noise, front-woman Ramstedt describes the endless journey to discover joy and liberation. Occasionally, happiness is found in other people’s demise, as she discusses on the latter track. It is a dog-eats-dog world after all.

The blazing “Where You Run Through” echoes the greatness of ’90s shoegaze in sound and content. Through each guitar strike and propulsive rhythmic attack, Ramstedt describes the inevitable collision of two people. They are destined to be together but not necessarily as soulmates. After navigating the raging storm, Spunsugar take listeners into the dark, dank, underground music caverns of 1977 Berlin on the awesome disco-punk number, “Belladonna”. While its beginning is hypnotic, the song crests into the harrowing edges of darkgaze and krautrock. This varied approach perfectly complements this tale of the false deities we follow. They occupy our minds and dreams, and they, thus, influence our decisions. It is the mixing of the real with the surreal, where we can no longer determine truth from fiction.

After four songs, most albums would offer a reprieve, but this word is absent from the trio’s vocabulary. They do the opposite and increase the intensity on “Time Enough At Last”. The roaring bass line rumbles at break-neck speed, and it provides the startling soundscape to Ramstedt’s story of being a prisoner to one’s own mind. A similar desperation and storyline are heard on the superb “Run”, as dense shoegaze textures pair with post-punk vitality to create the feeling one is racing against time. Even the moody, Depeche Mode-esque “Video Nasty”, on which Sjöström sings about never-ending surveillance and voyeurism, brims with a bleak urgency. The tempo is slower, but the intensity never wanes.

On the “mellower” “Native Tongue”, the band’s blistering attacks are transmitted through Ramstedt’s words. She confronts her tormentor, telling him upfront:

“And it’s really hard to speak when my mouth is full of you
You tell me a lot of things, but I never know the truth”.

The battle continues on the full-throttle, A Place to Bury Strangers-esque, “I Shouldn’t Care”. As the song soars during its multiple apexes, Ramstedt goes on the offensive and attempts to leave everything behind. Attempts to leave her soul-less victim in her wake.

Her vindication is heard on the album’s ultimate track, “Wishes”. A brooding, post-punk tone weaves through the track, yet a light glimmers within its bleakness. That light is Ramstedt, who calmly utters, “All you can wish for is happy endings”. Her words are a bit of optimism during these dark times, providing all with something to believe in each day. A belief that anything and everything are possible, including Spunsugar becoming a band that inspires a new generation.

Drive-Through Chapel is out now on Adrian Recordings and streaming everywhere. Better yet, go to Bandcamp and pick it up. 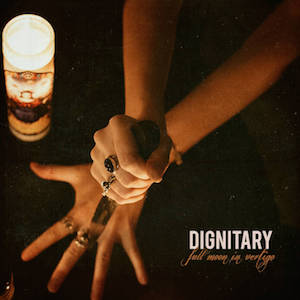 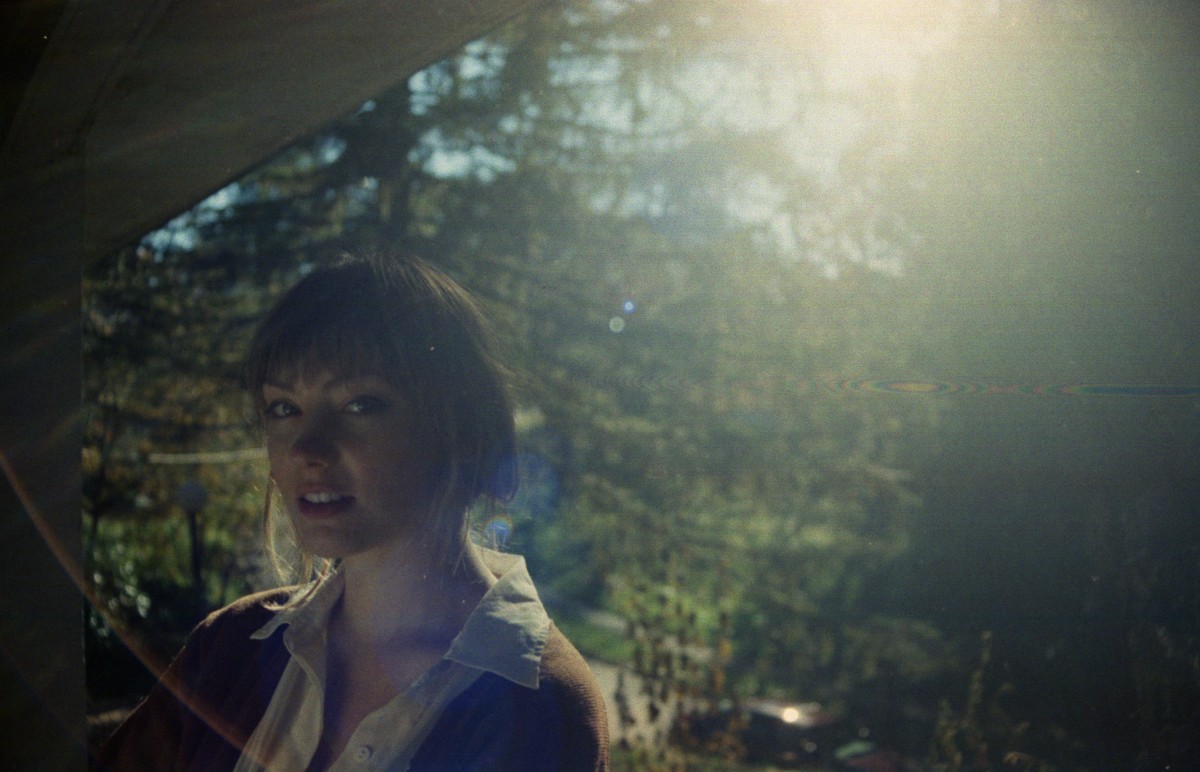