As intense, stark hammers ignite the opening track, “Pulse”, METZ make it immediately clear that their new album is not for the faint of heart. Although their previous records have been cathartic exercises, their fourth LP traverses into more visceral places where light is drowned out by the blackness, where hope succumbs to agony and desperation. This is 2020 after all, a year of chaos and fear. Those feelings are captured by Alex Edkins (guitar/vocals), Chris Slorach (bass), and Hayden Menzies (drums) on Atlas Vending.

This is a brilliantly-conceived concept album peers through the eyes of one individual and how he views these uneasy times. The world is full of fire and fury, leaving destruction in its path. The apocalypse has arrived. Like all cataclysmic events, a fuse must be lit with the spark gradually making its way to TNT with “Pulse” setting the tone. Between the screeching guitar and Menzies’ sledgehammer percussion, Edkins wonders if anything is alive or even human outside. He cries out to his companion to “step faster” because the race for survival has begun.

Annihilation looms on the thunderous “Blind Youth Industrial Park.” This hurricane of noise-rock mirrors the uncertainty that lingers inside our hero. He doesn’t know where to go and which side to take. He is stuck with nothing to hold onto as he sinks deeper into the darkness. The days of his youth and innocence are gone, but this is just the start of his unraveling. In the propulsive “Mirror” where Slorach and Menzies star, Edkins poignantly asks, “When you die holding on what’s the justice?” He then goes on to describe how the protagonist’s fate will be like millions of others before him – sacrificial lambs to appease one man’s ego.

A glimmer of light pierces the dreary atmosphere on “No Ceiling”. This short, feverish track roars with the desperation of a person hoping to see a loved one again. “I found your love,” repeats Edkins. This small opening is quickly closed with the five-alarm rocker, “Hail Taxi.” Through the torrent of noise, the hero fully grasps his dire situation and the changing world before him. He longs for what was and reminisces:

This lingering feeling of love and regret is repeated on the spinning “Draw Us In.” The song represents the next phase of the hero’s downward spiral, that is further accentuated on “Sugar Pill.” The melodies are tighter and the band’s fury is more controlled, except for Edkins’ blaring baritone and bone-jarring words concerning how hysteria has taken over the world. To overcome it, people take the “blue pill” to ignore life’s unpleasantries, but our hero sees reality in its flesh. The pain that throbs through him is evidenced on the outstanding “Framed by the Comet’s Tail.” It builds from melodic beginnings to waves of crushing guitars and harsh rhythms. He wants the world to end because:

No comet is coming, only “bastards”, on the hardcore punk “Parasite.” These are the everyday wannabes who are more zombies than human, abiding by the rules of this surreal world. The only thing left for the hero to do is find his loved one and escape. The tumultuous epic, “A Boat to Drown In”, chronicles this in sweat-inducing detail. Through the raucous wall of sound, Edkins warns us of the oncoming totalitarianism emerging before us. He cleverly hollers:

And later, he warns:

“Dead eyes, life in your hands now
And if you see headlights
Man you better run for cover”

The fate of his soul is unknown, though any place is better than his current situation. METZ have also evolved. They now find themselves in a place that not only brims with sheer intensity; it is also darkly exhilarating. In that place the trio even see some light.

Atlas Vending is out now on Sub Pop Records and Royal Mountain Records. Pre-order and pre-save links are available here and from Bandcamp. 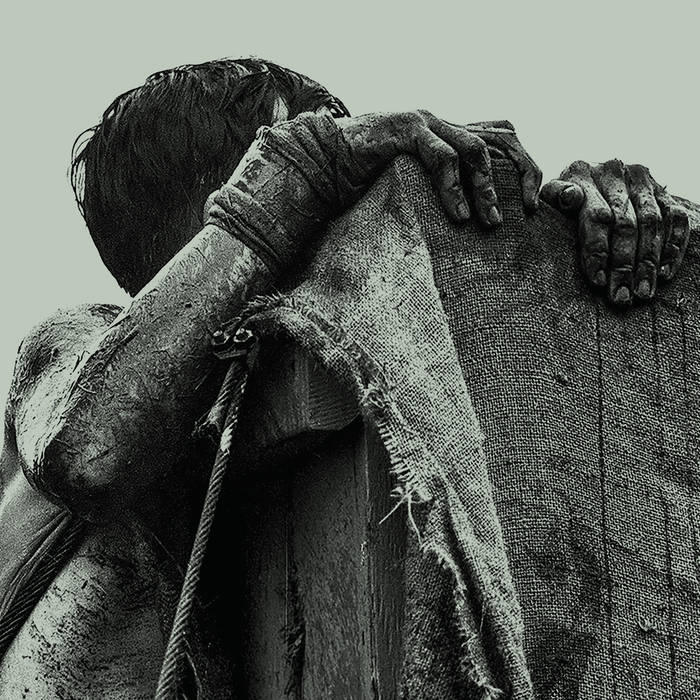 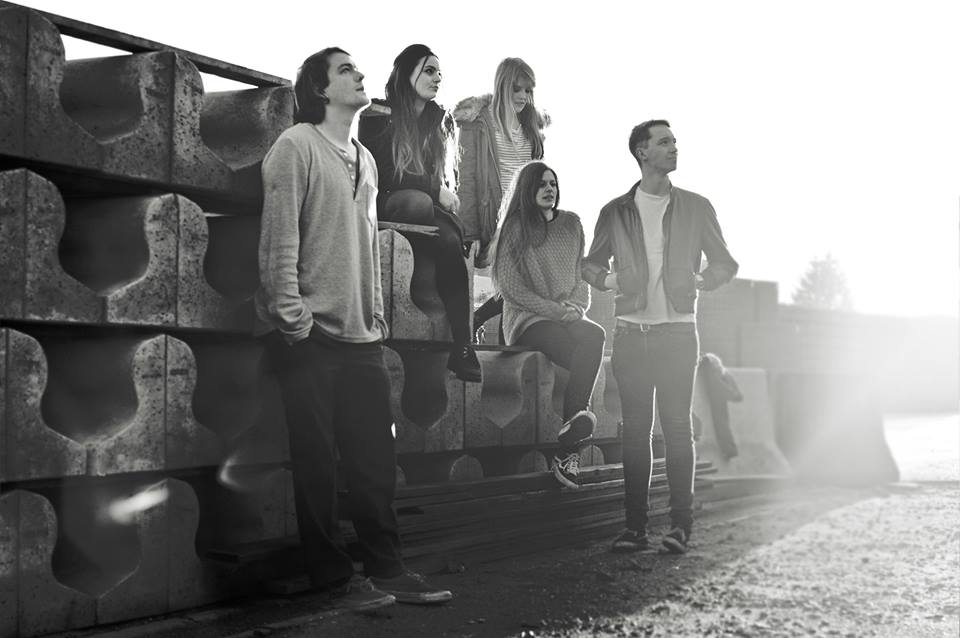