Six more songs are featured on the The Matinee ’21 v. 004 edition. Five of the names you likely will recognize while one is an artist that we probably should have been promoting a long time ago. Better late than never! We get things started with tunes from bands we’ve long adored.

RIYL: Daughter, Gang of Youths, Lanterns on the Lake

We should have known that when Aussie indie-rock greats Middle Kids released “R U 4 Me?” back in October that a new album was coming. Sure enough, in the wee hours of the morning, Hannah Joy (vocals, guitar, piano), Tim Fitz (bass, production), and Harry Day (drums) announced that Today We’re The Greatest will be unveiled to the world on March 19th. We should have known better and added this to our Most Anticipated Albums of 2020. Lists, though, are just that and not the most important thing. What matters is the music, and the trio deliver a jaw-dropping three-minute epic in “Questions”.

Like a great book, the track slowly draws you in and then blows you away at its climax. Its beginning echoes of Daughter’s dark, calm, yet urgent beauty, as a stuttering clap and the low hum of the piano and synth provide the canvas for Joy’s desperate voice. She immediately asks:

Her words belong to a woman seeking answers. She’s seeking honesty and hoping to learn to trust again, but instead she is the witness to a crumbling relationship. As she realizes the end is near, the song erupts as a booming chorus of brass ignites the air. It’s a moment that, even in despair and disappointment, is pure awe. A moment that all you can say is, “Wow!”

Pre-orders and pre-saves for Today We’re The Greatest are available here. Domino Recording Co. will release it to the world. 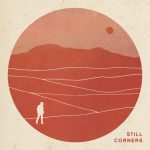 Eight days remain until one of our Most Anticipated Albums, Still Corners‘ The Last Exit, will be released. The duo of Tessa Murray and Greg Hughes have already shared “Last Exit” and “Crying”, which hinted at the record’s desert dreaminess. But whereas the first two singles left us frozen within their spellbinding magic, “White Sands” has us chasing after the fading sunset over the western horizon.

As Hughes’ crisp, crystalline guitar rings in the background alongside a stuttering, urgent beat, Murray tells a ghostly story of a lonely road where lives fade away. Murray’s heroine, however, is a fearless drifter, who, as indicated on the previous two tracks, is unafraid of the end. Instead, she is one with the desert. She is “from the white sands / For two hundred years / I’ve roamed across these badlands”. But is she an actual person or a phantom who paces these arid landscapes searching to be freed? Whoever she may be, Still Corners have sensationally captured her freedom (or is it imprisonment?), and in the process making us yearn for the days we can once again aimlessly ride into the distance.

As we wait to safely travel, we count down the days when The Last Exit officially arrives in stores on January 22 via Wrecking Light Records. Pre-order it on Bandcamp, iTunes, Cargo Records, or anywhere else you purchase and stream music.

Nation of Language – “Deliver Me From Wondering Why” (Brooklyn, USA) 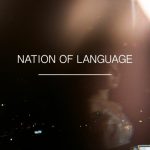 In their usual fashion, Nation of Language quietly and nonchalantly released a new tune yesterday. All they wrote were, “Psst… new song @midnight” on Twitter and “New song out everywhere today” on Facebook.  For a band’s whose debut album, Introduction, Presence, not only re-imagined ’80s synth-pop but also was one of 2020’s most outstanding records, one would think there would be more publicity for a new song. That’s not Ian Devaney (vocals), Aidan Noéll (synths), and Michael Sue-Poi’s (bass) MO, though. They took the same approach with “A Different Kind of Life”, a single they released shortly after their LP dropped. No matter how they choose to publicize their art, every new single, including their latest number, furthers our appreciation for their craft while intensifying our fandom.

“Deliver Me From Wondering Why” sees the trio head down new sonic avenues. Or more actually, they delve into another era while touching on different genres. Seventies’ new wave, electronica, and krautrock sparkle throughout the track, particularly around the dull throbbing of the rhythms and Noéll’s sensual synths. Yet art-punk and celestial undertones occasionally are heard, giving the song an unexpected jerky yet calming euphoria. This push-pull effect reflects Devaney’s tale of endlessly seeking purpose in one’s life.

If you asked us, we think the band have found their calling, and hopefully they’ll be calling all of us to announce their sophomore album is coming. We can only hope!

The song is streaming everywhere, but better yet purchase it on Bandcamp. 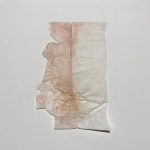 Babehoven was one of our favorite Favorite Hidden Gems of 2020, as the delicate nature of Maya Bon’s songs, such as “Only So”, drew us into her vulnerable world.

With an EP coming out at the end of the month, Babehoven has shared “Dissociative Tally”, which is quite different from what we’ve heard from Bon on her earlier releases. Bon has stated that the songs on her upcoming record were recorded to tape, and the vocals slowed down. It would explain the eerie, slow pace of everything, as well as the 8-bit sounding metronome that starts of the track. Bon was aiming to create a dissociative feel, and she achieved it perfectly here – from its surreal, but relatable lyrics, to its slow, foggy pace. The slow pace is dictated by its heavy, finger-picked guitar, present throughout the track. It’s an incredibly creative song that captures exactly what Bon set out to achieve.

Babehoven’s new EP, Yellow has a good reputation, is out January 29th. Pre-order it on Bandcamp. 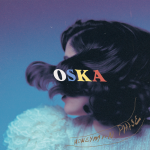 There’s an immense feeling of melancholy that comes through on Honeymoon Phase, OSKA‘s debut EP – from the understated, and sometimes muted, instrumentals to OSKA’s voice, which soars as easily as it wavers. One of the stand-out tracks, and more recent singles from the EP, is “Misunderstood”.

“Misunderstood” stands out in the middle of the record. It starts in an unassuming way; however, the track slowly builds, adding strings and harmonies. When they converge, they create a beautiful, cathartic feeling in its chorus. There’s a moment where OSKA’s voice just sings a bunch of “oooh”s, and it crates a powerful break, where it seems like the song might go in a completely different direction. The entire Honeymoon Phase EP has moments like the ones on “Misunderstood”. Gorgeous moments with layers of melancholy, can transcend into occasional uplifting moments of strength and confidence. It’s a sad singer-songwriter album just as much as it’s a modern pop record.

OSKA’s new EP, Honeymoon Phase, is out now. Get it here. 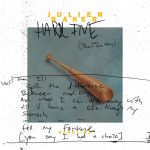 Julien Baker is one of this generation’s finest songwriters. On her first two records, it was mostly just her gently playing guitar with her powerful voice projecting her heart-wrenching lyrics. Last year, Baker announced her third record, Little Oblivions, is scheduled to be released February 26th. The announcement was accompanied by “Faith Healer”, a track that was fleshed out far beyond anything we’ve heard on a previous record.

That trend has continued on the second single, “Hardline”, which is the opening track on Little Oblivions. It builds and builds, from its hauntingly distorted string intro to a peak that rivals the highest peaks on the Boygenius record. Its complex drumming adds to the vibe, weaving in and out as Baker sings directly into the listener’s soul in a way only she can.

It’s an incredible opener, and hopefully it is an indication that we’re in for yet another emotional, and cathartic ride on Baker’s third record.

The music video that accompanies “Hardline” took animator Joe Baughman over 600 hours to create. The hand-crafted stop motion video is absolutely striking. However, be warned that there is a section that may affect those who are photo/light sensitive. 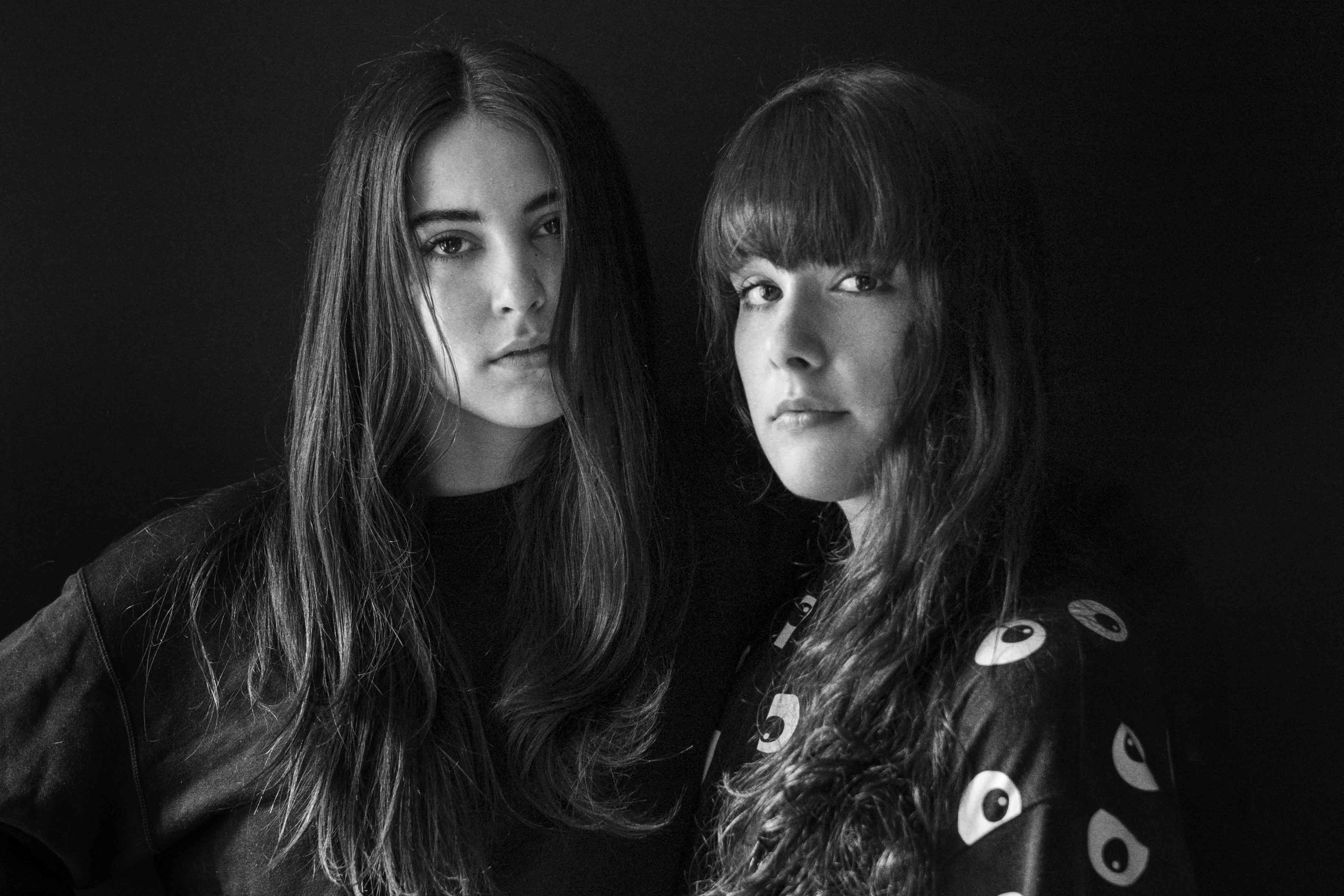 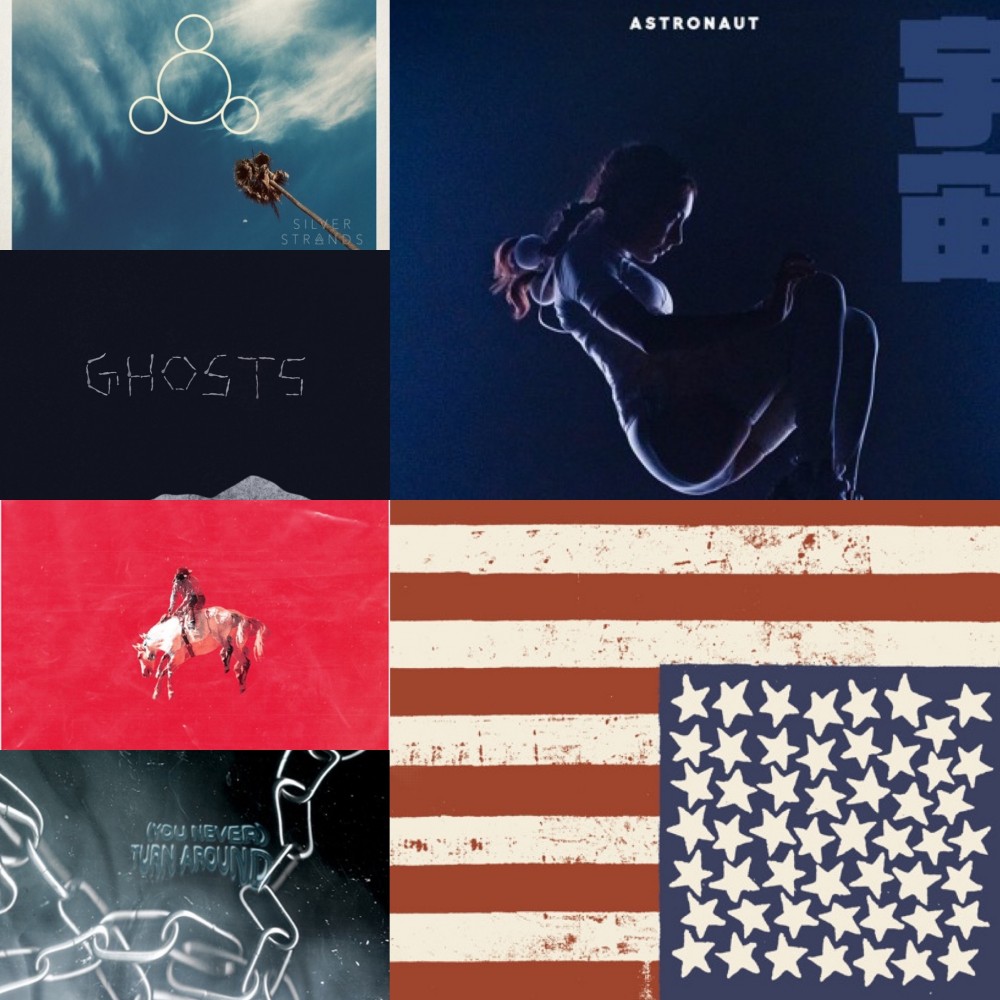