Two dreamy numbers bookend The Matinee ’21 v. 027 while in between are songs full of energy and electricity. Each song, however, is an adventure into one’s mind, challenging us to assess who we are and want to be. 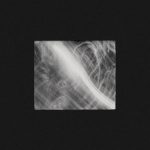 A year ago, Katie Duszyński and Joey Cobb enchanted us with their Gothic interpretation of classic shoegaze. As White Flowers, they first left us breathless with “Night Drive” and then spellbound with “Katy’s Song”. The duo from Preston, England are now prepping the release of their debut album and to mark the occasion they have shared yet another dazzler.

Like an exotic gallivant to the uncharted corners of the galaxy, “Daylight” is an otherworldly affair. Like any journey into the unknown, the track is full of mystery and uncertainty; however, exhilaration and wonder fill our souls. The experience is almost hallucinatory in nature, as Duszyński’s ghostly voice is encased by a chilling soundscape. Through the haze, one’s mind may go blank while the body goes numb, allowing White Flowers’ pure magic to physically and emotionally move us. If one listens closely, Duszyński’s lyrics, too, indicate a dance and a rebirth simultaneously occurring, as if she has emerged from the shadows and experienced the power of daylight for the first time in years. In many ways, her words reflect the times – the world awakening after years covered in complete darkness and discovering the existence of a new reality.

The duo’s debut LP, Day by Day, releases May 7th via Tough Love Records. Pre-order it here or go directly to Bandcamp. 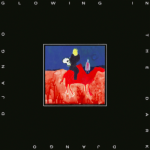 The world has changed a lot since Django Django released their last album in early 2018. Marble Skies arrived before the pandemic and Brexit, when the London-based band were able to tour in support of the new tunes. Fortunately for fans, not even a global shutdown can stifle their creative energies. Their newly released fourth studio LP, Glowing in the Dark, finds the band returning to their synth-driven roots to a degree. Now their sound is more mature and collaborative, as you hear on this single.

“Waking Up” is an energetic rush of dreamy, art-rock perfection. It’s brilliant from a musical standpoint, but having Charlotte Gainsbourg as a guest vocalist elevates it to instant classic status. Gainsbourg recorded her cameo in Paris with Django Django frontman Vincent Neff before the shutdown began. The breeziness of her delivery adds elements of chic sophistication you expect from the French star. Even the lyrics evoke a fearless attitude that embraces the unknown:

Glowing in the Dark is out now on Because Music. 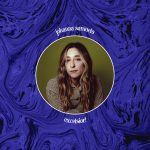 It was surprising to realize that Johanna Samuels‘ upcoming record, Excelsior!, would officially be her debut LP. Samuels released her first EP in 2016, an indie-folk stunner, Home & Dry: Told A Lie, and followed it up with a more polished and equally breathtaking Have a Good One in 2019. Both releases left impacts far beyond their short run-times, and they felt like releases from a songwriter and musician with decades of growth and experience behind them.

This week, Samuels shares “Nature’s Way” from her upcoming debut. In many ways, it has those qualities that made her music stand out on her EPs, but her sound has noticeably evolved. “Nature’s Way” is noticeably more upbeat, driven by acoustic guitar chords and some really great drumming. Samuels’ voice is front and center, with all of its unique and captivating qualities. There’s also a nice little George Harrison-esque guitar solo in the middle that puts a nice bow on the whole track.

Before recording Excelsior!, Samuels explains, “I was feeling the furthest from myself I ever had. I was trying to figure out the kind of life I want to live and the kind of person I actually want to be.” It’s a relatable struggle that we all seem to face, from professional life to romance. It’s a theme that’s front and center on “Nature’s Way”.

“Most people say it’s nature’s way
That I give and that you take
What will it be, My Love, today?
It’s getting hard for me to say”

Excelsior! is out May 14th via Mama Bird Recording Co. (US/World) and Basin Rock (UK/EU). Pre-orders and pre-saves are available here or head directly to Bandcamp. 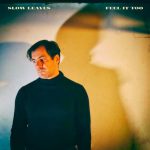 On these blustery winter days, many of us find warmth in the traditional places: roaring fireplaces and mugs of hot cocoa offer a certain level of comfort to the body while music soothes our minds. One particular artist provides a cozy experience that matches this season. But the intimate calm of the new Slow Leaves single, “Feel It Too”, will last long after the snow has melted.

Slow Leaves is the project of Canadian singer-songwriter Grant Davidson, whose first album was released in 2009. This modern troubadour evokes ‘70s-era AM radio at times with his golden-hued melodies and languid delivery. Every note beckons you to bask in its soft-as-cashmere textures; every lyric keeps you more spellbound than the last:

“I want a lover, I want another
Someone to get me through
Take what you want but don’t leave me lonely
I want to be renewed”

Slow Leaves offers the kind of renewal we all need. His upcoming album, Holiday, will likely bring more of the same when it is released in the spring.

“Feel It Too” is out now on Make My Day Records from these streaming and purchase links. Holiday arrives May 7th with pre-orders from Bandcamp. 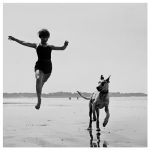 When two industry powerhouses come together, they easily could hog the spotlight and allow their adoring fans gush over the collaboration. This isn’t the case for Lost Horizons, which is the project of Cocteau Twins and Bella Union founder Simon Raymonde and Richie Thomas of Dif Juz. Every song from their forthcoming double album, In Quiet Moments Parts 1 & 2 (out February 26th via Bella Union and purchase options available on Bandcamp), features another artist on lead vocals. Notable names like Marissa Nadler, Dana Margolin of Porridge Radio, and John Grant are included as well as less familiar but equally talented artists, such as 82-year old soul singer Ural Thomas (“In Quiet Moments” is an early Song-of-the-Year Contender). And on what is likely the final single release before the record drops, another young, emerging artist grabs the headlines.

On “Heart of a Hummingbird”, Lily Wolter, a.k.a. KookieLou and one half of Penelope Isles, stars on this tender number. As Raymonde and Thomas orchestrate the fleeting and blissful dreamgaze, Wolter’s angelic voice floats through the shimmering guitar and titillating rhythms. Her voice is like the one in our head that tries to calm us down when the world goes awry and we seek a way to escape the pandemonium. And she succeeds with her effortless approach and lyrics that make us feel hopeful of overcoming the uncertainty before us because she will be by our side. “I will never let you go”, she reassures us, and later she reminds that “we are the lucky ones”. In looking back at recent events, we most certainly are fortunate to be where we are and able to drown into Lost Horizons’ beautifully dizzying enterprise. 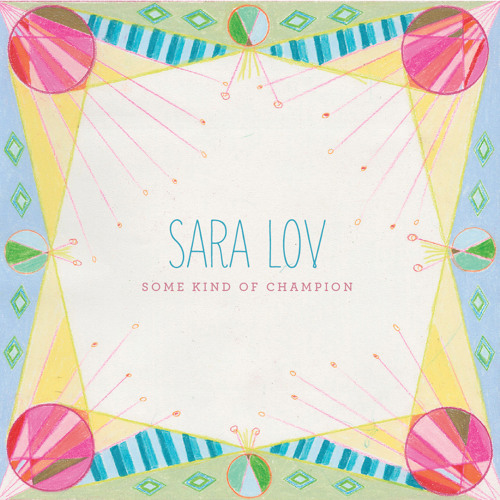 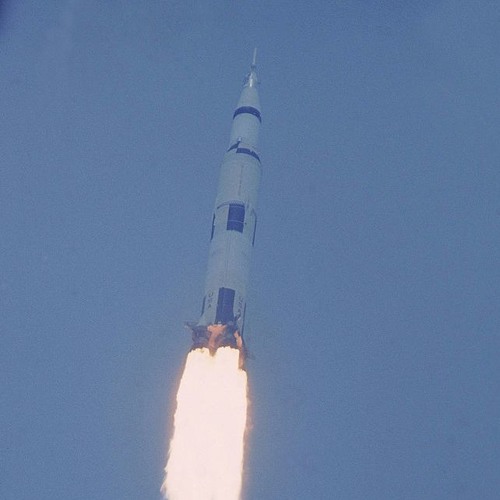