José González ponders los enigmas del universo (the enigmas of the universe) on his tranquil new single, El Invento. The Swedish-born artist of Argentinian descent has finally released a song in Spanish. This new single comes exactly six years since the arrival of his 2015 album, Vestiges & Claws.

El Invento was inspired by his daughter, with whom he has been conversing in Spanish as she grows up. You catch a brief glimpse of the three year old giggling and dancing in the video if you look closely. But you need not be fluent in Spanish to understand the emotional meanings of this mellow tune. Staying true to his usual style, González communicates with hushed tones and gentle strings. The warmth of his vocals provides the intimacy fans have come to love and expect since his solo debut in 2005. One notable difference in his music then and now involves the question why. As any parent of a toddler knows, that single word is the key to never-ending fascination. Children want to know the why of everything since their curiosity is limitless. That desire for answers is at the heart of this song.

When he contemplates Lo extraño de simplemente ser (“The strangeness of simply being”), González invites listeners to join him on this journey of exploration. He poses questions to the universe just as his daughter might inquire, Dime por qué será (“Tell me why is it so?”). In lieu of an explanation for why life is Compleja en su calma y tempestad (“Complex in its calmness and its storm”), his acknowledgement that we live in Un Mundo llano de belles y de dolor (“A world full of beauty and pain”) is beautiful in its honest simplicity.

José González continues to delight fans with his soul-soothing music. The meditative magic of  El Invento transcends all barriers of age and language, making it a lullaby for children and grownups alike:

González has not shared details of a full album; however, this song is available now from Bandcamp or these other streaming and purchase links. City Slang (EU & world), Mute Records (US & Canada), and Imperial Recordings (Asia) have the privilege of distributing it. 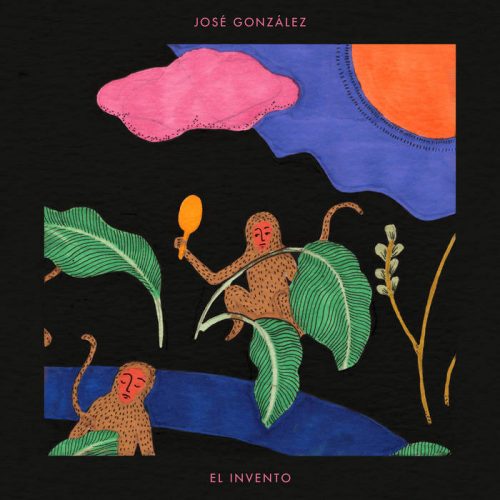 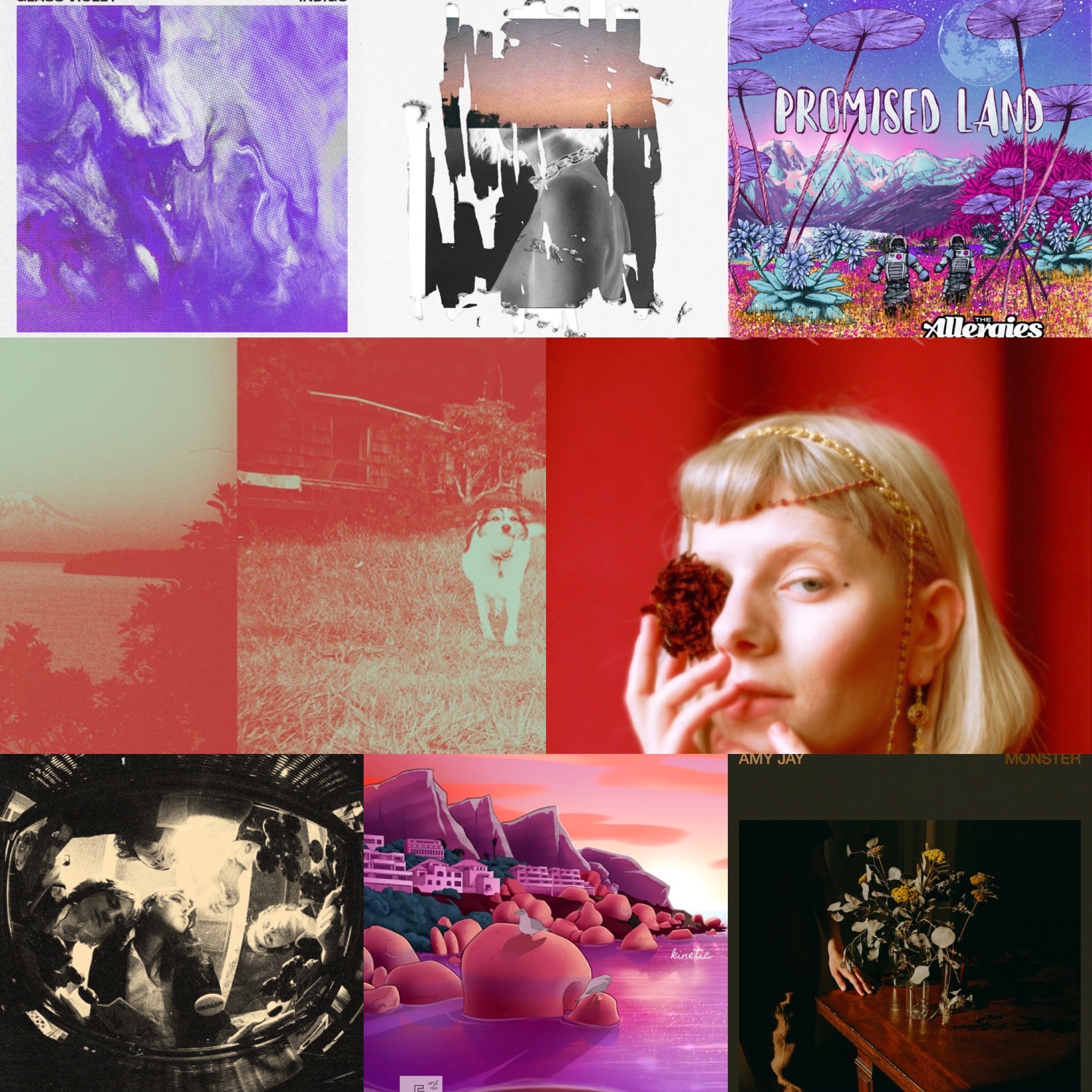 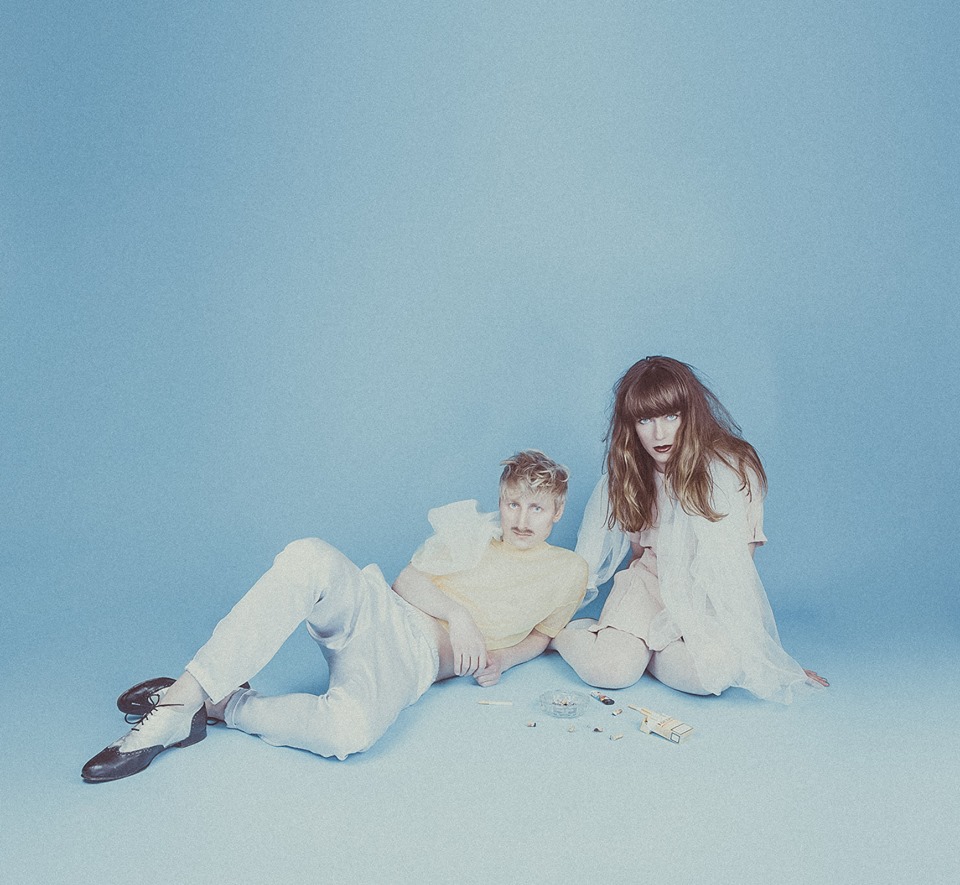