With ‘Free to Live in Colour’, Lizzie Hillesdon – a.k.a. Pixey – provides the soundtrack that frees us from our lonely isolation while giving us a glimpse of UK music’s future.

While most people started to rue seeing the walls of their bedroom every day during the global pandemic, Lizzie Hillesdon thrived. The Liverpool-based singer-songwriter used the time to refine her “cosmic pop” – which is a rich blend of psychedelic-, disco-, and pastel-pop – via her project Pixey and craft music that was the polar opposite of the dark doldrums of the past year. Her glistening sound and endearing messages caught the ears of many tastemakers, including BBC Radio, The Line of Best Fit, and ourselves, as we named her an Artist to Watch in 2021. As normality slowly returns, Hillesdon offers the stimulant needed to get things moving with her new EP, Free to Live in Colour.

Hillesdon’s sophomore record arrives at the right time, offering optimism in a world clouded with pessimism. She wastes no time to get the energy flowing with “Just Move”, which is psychedelic disco-pop on steroids. Through a swirling soundscape that combines the the groovy tones of ’80s icon Deee-lite and the neo-psychedelia of Tame Impala, Hillesdon encourages everyone to find the motivation needed to get through the days and find joy in our lives. And it should begin with an emphatic dance. Alternatively it could be a grand dream about the future and what could be, which is articulated on the blissful “California”. Like the shores of the famed US state on the Pacific Ocean, breezy summer tones ring through Hillesdon’s crystalline guitar while her soothing voice shares her desire to visit “the place where the pavements are gold.”

While a carefree nature confidently brims on the EP’s first two tracks, Hillesdon opens up on “Electric Dream”. A wave of radiant psychedelic-pop emanates from the superbly arranged guitar, synths, keys, and stuttering beats, and the song’s swells create the feeling of one cutting edges through the pipeline like a world champion surfer. The song is pure escapism, but Hillesdon’s tale is the opposite. It is her coming to grips with a world becoming defined by digital interactions, leading to the slow deterioration of humanity.

What keeps her real and alive is the place she calls home, and “The Mersey Line” is a dedication to Liverpool. The song’s ’60s psych-pop melody is made for a TV sitcom, where the main character is happily skipping down the street. Nothing can dampen Hillesdon’s spirit, as she firmly believes she can succeed in the city that gave the world The Beatles. She exudes confidence and positivity.

“Well I know that I can be a little, hard at times
Think it’s only in my nature I’m not, out of line
If you give me one more shot I’ll show ya, I can shine
I’ve been living in the shadows of the Mersey line”

The record comes to an end with the seductive and suspenseful “Free to Live in Colour”. Neo-psychedelic tones swirl through the film-noir approach. It’s as if Hillesdon has been transported to ’50s-era Paris, which is awash in pastels instead of black, white, and grey hues. Behind each corner lurks a menace to our being and humanity. This entity is not an individual but the system. It seeks to control and make us as static and rigid as the first television sets and living forever “in an apocalyptic haze.” Through her imaginative lyrics, Hillesdon describes her daily struggle to be herself. She wishes to be liberated just like her mother and father during their carefree, youthful days. She desires the freedom and simplicity they had instead of being confined to a life of predefined expectations.

This, though, should not be Hillesdon’s fate. On the contrary, with Free to Live in Colour, she has carved out her own path while reinvigorating life into a genre in dire need of a fresh voice and sound. She has also graced us with a soundtrack that frees us from our lonely isolation while giving us a glimpse of UK music’s future. 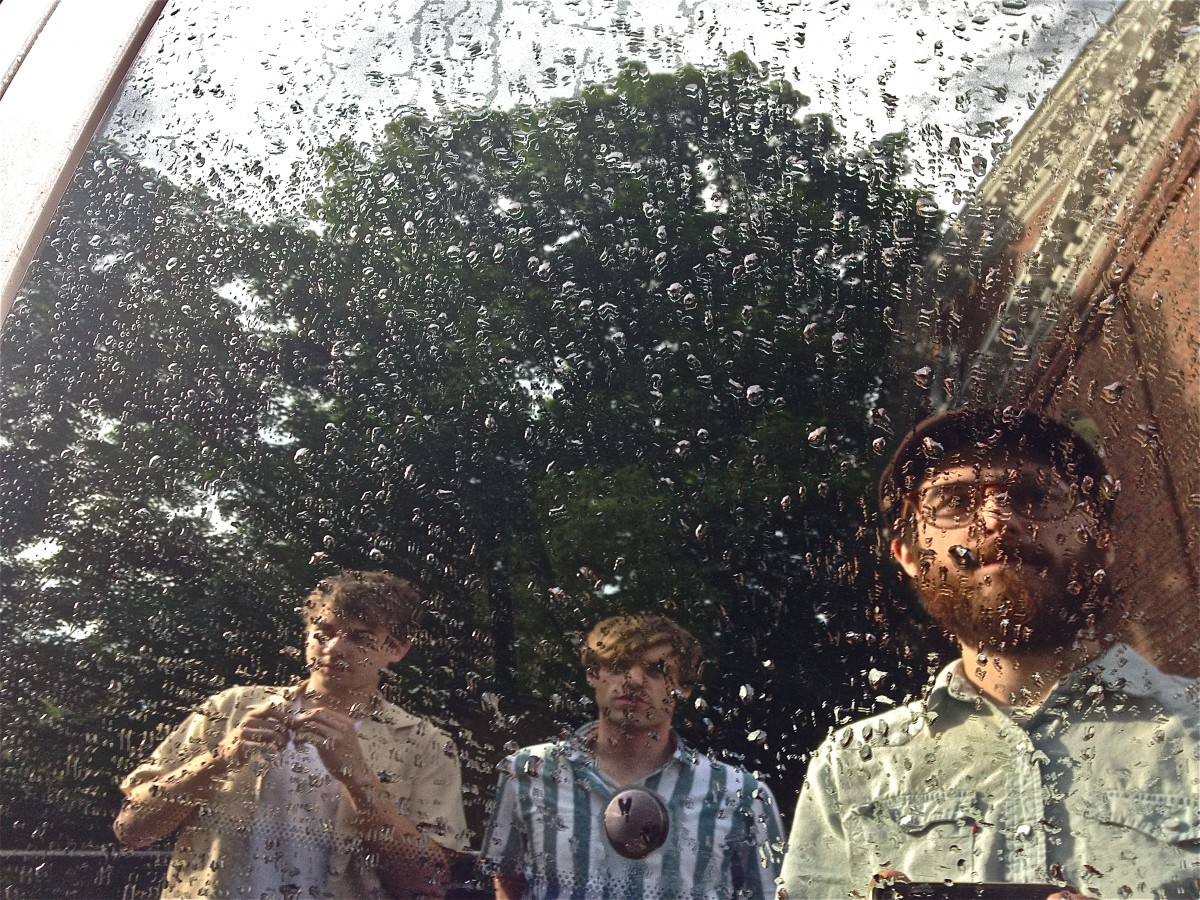 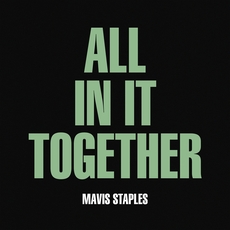 Mavis Staples – “All In It Together”