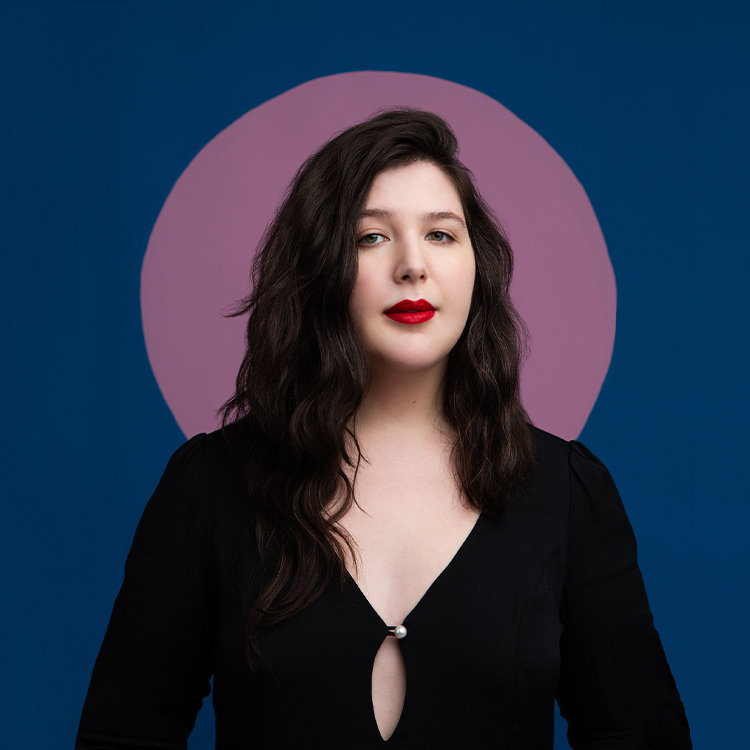 As Lucy Dacus moves forward, she immortalizes her memories and the people of her past on her unforgettable third album, ‘Home Video’.

From her witty and honest debut, No Burden, to the powerful tales of being a woman in conservative America as told on Historian, Lucy Dacus has established herself as not just one of America’s great songwriters. She is one of the must-hear voices in all of music. And the young woman from Richmond, Virginia is just 26 years old, and Dacus is only getting better, as she demonstrates on her spectacular third album, Home Video.

Whereas some records are nostalgic in their sound, Dacus gets nostalgic, as all 11 songs are derived from the memoirs she wrote during her childhood and youth. But in true form, Dacus shares the spotlight with others. Her stories are as much about herself as they are about the people she grew up with and loved. While these stories were once restricted to the ink in her journals, they are now forever immortalized them in song.

Dacus’ journey to her past begins with a tale of raw emotion. With a Springsteen-esque tone, opener “Hot Heavy” is a clever play on sexual innuendo to describe Dacus’ lingering feelings for a former partner. “Being back here makes me hot in the face / Hot blood in my pulsing veins / Heavy memories weighing on my brain”, she recounts as she descends into her ex’s parents’ basement. Dacus realizes, however, that she was just the answer to all the questions her former partner had, as his parents refused to educate him about sex. The emotional and somber “Christine”, meanwhile, sees Dacus acting as a friend’s bodyguard. It’s a theme that repeats itself in various situations. In this case, Dacus tries to protect a friend from an abusive boyfriend. She will do whatever it takes to prevent her friend from a lifetime of suffering:

“But if you get married, I’d object
Throw my shoe at the altar and lose your respect
I’d rather lose my dignity
Than lose you to somebody who won’t make you happy”

Religion also plays a central role in Home Video. Growing up in a stout Christian family, Dacus recalls her own devotion and trying to break the bonds that tied her down on the rollicking “First Time”. The song is Dacus’ revelation that there is more to life than the church. But before her recklessness as a teenager, she spent many summers at vacation bible school. On the raw and brilliant “VBS”, she recalls the constant worshiping and indoctrination at summer camp. The one memory, however, that stands out is when she sees her friend with their parents. Beneath the hallelujahs and amens laid unspoken secrets.

The languid, folk-rocker, “Cartwheel”, and the humbling yet stunning synth-driven “Please Stay”, further see Dacus reaching out to someone and giving them reasons to live. On the latter, Dacus’ metaphorical style is vividly striking and poignant. With a soft yet emotive delivery, she remembers, “The hunting knife you kept by your bed / The flowers you dried and tied up with twine / Suspended from the ceiling”.

Dacus strikes more emotional chords with the remarkable “Thumbs”. With the soft hum of a synth playing, Dacus goes out of her way to protect her friend from further disappointment. “I would kill him, if you’d let me”, Dacus says to her friend, but her friend declines. As she watches this reunion between a daughter and her absentee father, Dacus reveals what she would do to retaliate for the years of emotional trauma:

When she’s not being everyone’s best friend, she’s asked to be an actor, as she tells on “Brando”. Recruited to play a role in a classmate’s movie-like life, Dacus quite honestly and brutally sings, “You’re yelling at me ‘Stella!’ / And I’m laughing cause you think you’re Brando / But you’ll never come close”. Although she may not want to star in a movie, Dacus’ story is still being written. “I’m not tired yet / We still got a lot to figure out”, she lushly says at the beginning of the album’s ultimate track, “Triple Dog Dare”. The song represents Dacus saying goodbye to the people and their memories. It is Dacus moving on from her childhood and youth. They are, however, not forgotten because Home Video is unforgettable record.

Home Video is out on Matador Records, and it’s available for purchase or to be streamed at these links. Alternatively, go directly to Bandcamp to pick it up. 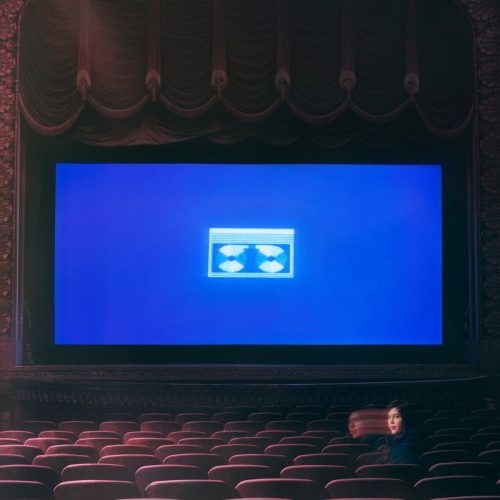 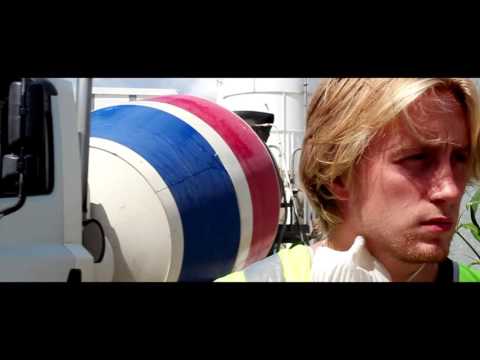 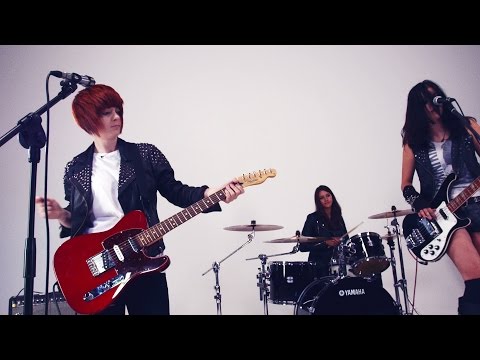 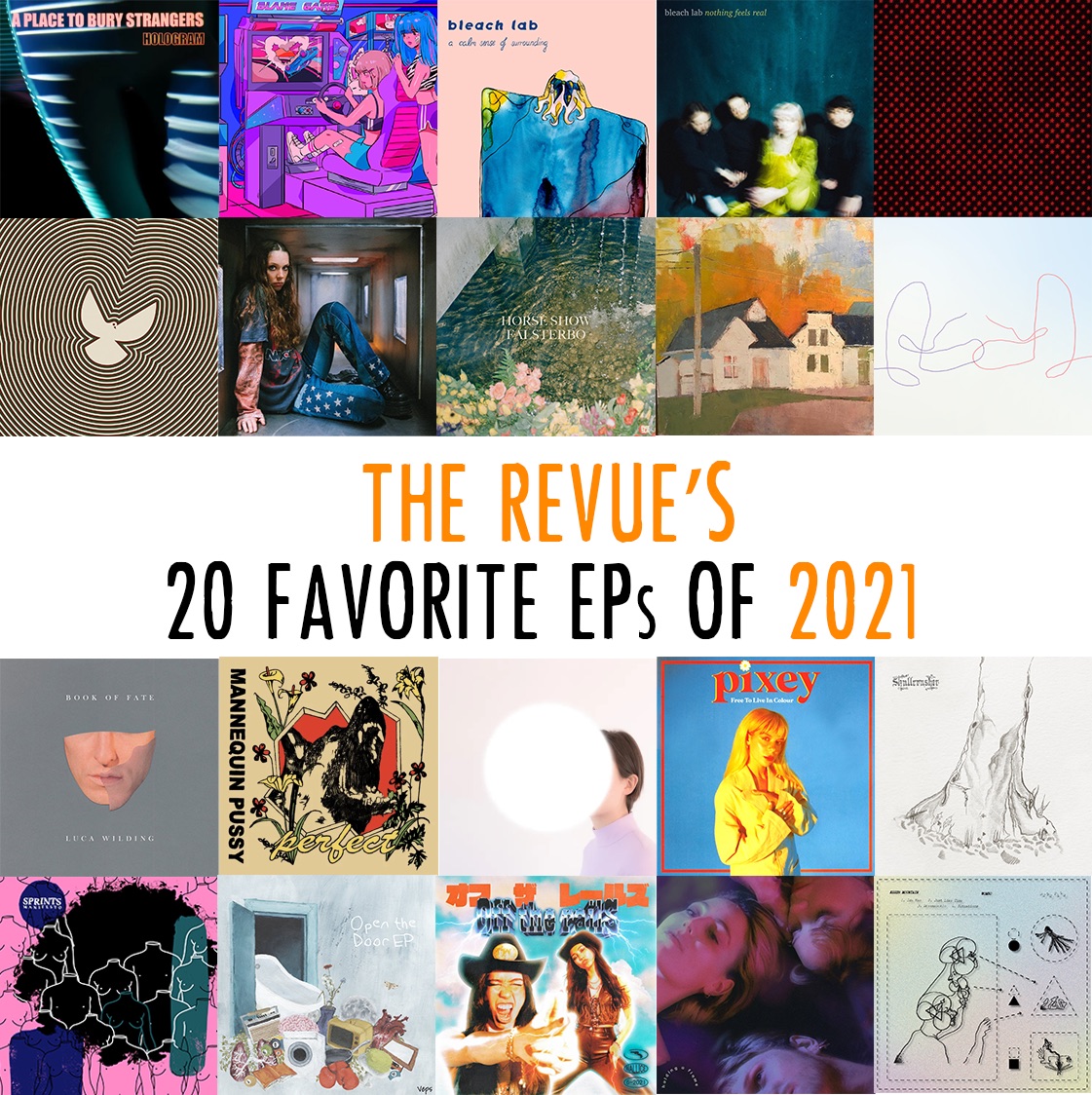