Even at a young age, Josh Shaw, the front-man of Blvck Hippie, was different. While most young musicians received instruction at a very young age, Shaw was self-taught. With a love for classical music, he learned how to play Beethoven’s symphonies off the LCD screen on his keyboard. He is now a classically-trained pianist. During his first year at college, he picked up the guitar, learned to put together a few chords, and has developed to be an accomplished guitarist. The young man is simply a naturally-gifted musician, akin to Hendrix, Lennon, McCartney, and Prince.

Being an artist, however, requires more than just skill and talent. It also requires genuine emotion, which Shaw has exhibited throughout Blvck Hippie’s short career. On “Bunkbed”, the band painted a vivid picture of how a self-destructive personality can drive loved ones away. The indie-rocker, “Technicolor”,  recounted the daily struggles faced by those living a lonely, solitary life. Their most-recent single, “If You Feel Alone At Parties”, meanwhile, revealed how the loss of a loved one can leave a permanent, emotional scar.

The anguish, the turmoil, and constant uncertainty are what drive Blvck Hippie’s music. They also drive Shaw and drummer and roommate Casey Rittinger’s rising popularity within the indie industry, as their songs are real and relatable. They are about our own experiences. The emotional and empathetic power of their music is further exhibited on their latest single, “NYE”.

The track sounds like the brilliant collaboration of Dev Hynes (a.k.a. Blood Orange), Mac DeMarco, and Sade. The shifting arrangement from endearing to desperation mirrors Hynes’ knack for building emotion in his songs. The jangly tones that stream through the track are DeMarco-esque, lulling listeners into a false state of calm. Shaw’s voice, meanwhile, is intimate yet emotive, and his pleading to another rivals Sade’s appeal for finality. But for Shaw, he does not wish for things to end. Instead, he is like Billy Crystal’s character, Harry, racing to a New Year’s Eve party, where he hopes Sally will be. When they meet, he will express his undying love to her. But as opposed to a great soliloquy, he begs Sally to not leave him. Not on this day to end and start all days.

The inspiration for the song, however, came more quickly than the seven years that pass on When Harry Met Sally. As Shaw explains:

“This was the quickest song I’ve ever written. It was two weeks before we were due in the studio to record this album. My drummer and I were drunk and jamming late at night and it just came together, and I’m really glad we decided at the last minute to record it. And you might’ve picked this up from the many times I yell, ‘Asking you to stay”, in this song, but it’s definitely about my fear of abandonment.”

“NYE” will be officially released tomorrow, Friday, August 27th. The song is taken from Blvck Hippie’s forthcoming, new album, If You Feel Alone At Parties. It drops September 17th via The Record Machine. The band’s discography is streaming everywhere, including on Bandcamp.

Catch the band on tour this autumn. Dates and further information are available here. 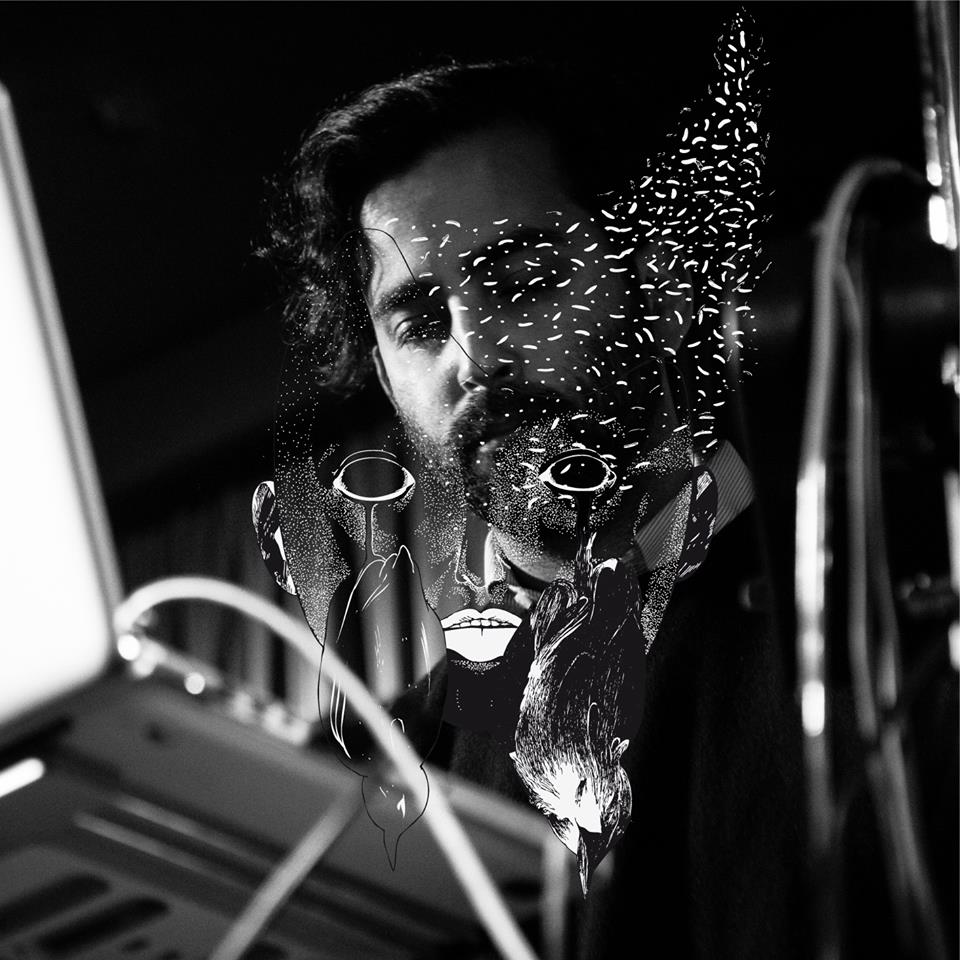 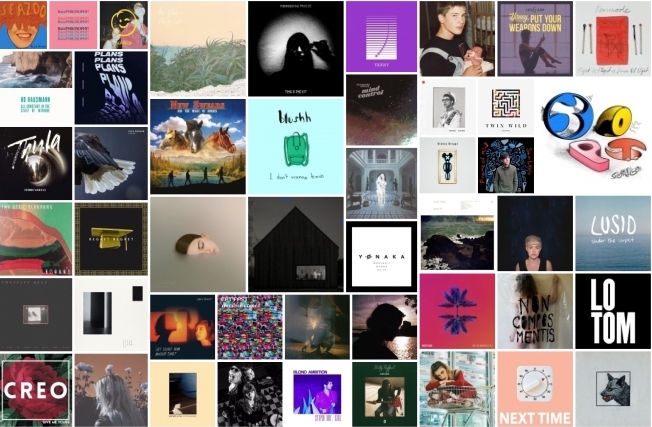 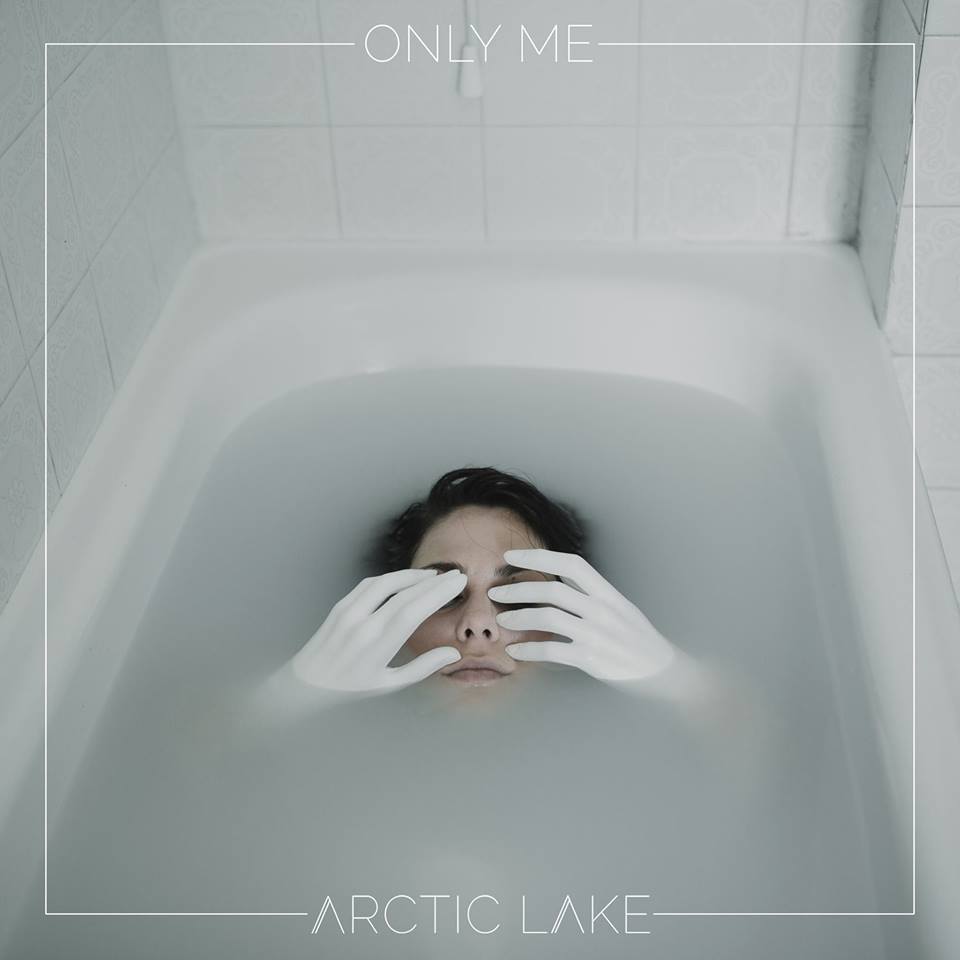