Slothrust embrace a new style and in the process commence a new era with their dynamic fifth album, ‘Parallel Timeline’.

In the 8 years we’ve been covering Slothrust, we’ve seen the band change a lot musically. They’ve shifted from the early days of jazz-infused grunge, which eventually grew into much bigger and less easy to classify sounds. Each record feels like a rebirth, from Everyone Else having a fine polish on that distinctive Slothrust sound but expanding on it at the same time. The Pact felt like an even more diverse records, with the band diving more into electronic sounds and even diving into poppier sounds. It set up any future releases nicely to dive even more into the trio’s widening approach. Their latest record, Parallel Timeline, heralds yet another rebirth of the band.

“Cranium” kicks off the record and immediately sets the tone. This is a slower Slothrust, as the chugging basslines and heavy drums are nowhere to be found. All the things that make Leah Wellbaum stand out as an artist, however, are on full display. Her voice, her surreal lyrics, and, at about halfway through the song, her guitar work. “Once More For The Ocean” hits a bit harder, kicking of with a ripping guitar solo, but it stays a bit in that pop realm with a bunch of sections that just beg to be sung along with.

“Courtesy” slows things down a bit with more acoustic guitar and some really lush harmonies that eventually evolve to a huge ending. “The Next Curse” is about as close as we get to the early days of Slothrust. Just a heavy rocker with an assist from Halestorm’s Lzzy Hale, it kicks a lot of ass but almost feels like it doesn’t fit on Parallel Timeline. Hale and Wellbaum exchange verses, and screams, and eventually Wellbaum kicks things into another dimension with another fantastic guitar solo.

The second half of the record is mostly subdued. “Strange Astrology” is a spaced-out track with a lot of reverb and electronic sounds. Both “Waiting” and “King Arthur’s Seat” have some more wonderful layered vocals, over mostly acoustic guitar and drums. “A Giant Swallow” keeps those qualities, but its style is much more of a folk than anything else on the record. It’s one of the record’s strongest tracks.

Parallel Timeline closes with two slow-burners. “White Rabbits” has a more dense sound than most of the other tracks on this half of the record. The vocals are haunting, and it all comes to a head when the whole song explodes into one of the LP’s most cathartic moments.  “Parallel Timeline” starts out as a pretty straight-forward folk track with acoustic guitar and piano. It builds into something much more with gorgeous harmonies and a hypnotic wall of sound that overtakes the listeners in the record’s final moments.

Parallel Timeline doubles down on the electronics and poppier stylings of The Pact, but it does it in a much more committed way. The huge guitar sound from Wellbaum is still present throughout the record, but it’s no longer the focal point. It’s the lyricism, the vocals, and the slower pace. It’s a big change for a band that’s gone through many big changes. Another big change for the band is its current lineup with only two original members. Leah Wellbaum and drummer Will Gorin still bring a ton of energy, but this is a big adjustment for a band that was a stable trio for a decade. However, this record is an embrace of a new style and a new era for Slothrust.

Parallel Timeline, is out now on Dangerbird Records. You can pick it up on Slothrust’s Bandcamp. 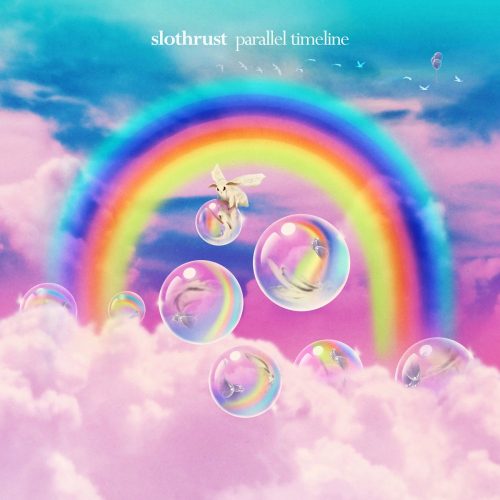 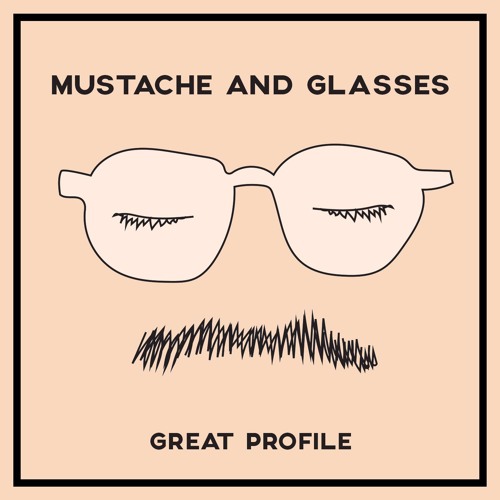