From being marked close to death and riding on dark horses towards eternal damnation, Emma Ruth Rundle re-emerges on the devastating and extraordinary ‘Engine of Hell’.

Whether as the front-person for Marriages or through her solo work, Emma Ruth Rundle‘s music can be defined by a single word: devastating. Stark, grunge-laced Gothgaze permeated the songs of her original project, which equally rattled ear drums and minds. The effect was replicated on the scorching May Our Chambers Be Full, her collaborative LP with Gothic sludge rocker Thou. As Emma Ruth Rundle, however, her music became widescreen yet solitary, mimicking the atmosphere of cold desert nights and encounters fraught with pensive intensity. The approach allowed the stories on Marked for Death and On Dark Horses to resonate more deeply and emotionally. They were also unforgettable, as evidenced by both LPs landing on our Favorite Albums List for 2016 and 2018, respectfully.

For her fourth solo album, Rundle adopts a different approach musically and lyrically. On the former, she strips everything back to the bare essentials, creating an album that sounds more appropriate for a phonograph than high-end audio systems. With respect to the latter, she has delivered her most personal set of songs and, in the process, become vulnerable in front of the listener. Despite the minimalism, Engine of Hell is still immensely devastating. It is also unforgettable.

The change in style mirrors Rundle’s own rebirth. After years on the road and fighting addiction, she has found sobriety. In this state, she has also found herself – or learned more about herself. But to get there, she had to look hard into the dark corners to understand what drove and frightened her as well to know where the demons existed. Her experience to reach this point is exquisitely told in Rundle’s interview with Kerrang.

Understanding Rundle’s story makes one appreciate Engine of Hell even more and why “Return” was chosen as its lead single and opening track and “In My Afterlife” its closer. On both songs, Rundle sits alone at a piano, playing a stark yet moving composition while her voice wavers. In their own ways, each song is devouring. A brooding, Gothic darkness absorbs “Return”. Rundle’s lyrics are like the foreword to Dylan Thomas’ classic poem, Do not Go Gently into that Good Night. But instead of pleading to her father to not succumb to the darkness, Rundle’s words are marked for herself. She begs herself to not cross through the Gates of Hell.

Author of a Poor Design
No one to steady your gaze
And the things a pound of flesh can’t buy
Where have you gone to?”

On “In My Afterlife”, she has come to terms with the approaching end. As the piano mournfully plays, she shares how she thought she was on Death’s doorstep. “I think that its cold but I’m not sure that this is my body / I was robbed of my mask in some engine of Hell”, she calmly sings. Her delivery is uneasy to hear yet powerful.

Such a day, however, has not come, but Rundle teeters on the edge. “Judas come close to me / Visit in visions / Tell me the story of how you swing like an actor in the greyest of gardens / Your tongue hanging free from you mouth”, she quietly sings at the start of “Blooms of Oblivion”. With solely an acoustic guitar and occasional strokes of the cello and piano, Rundle immediately stuns with her words, which are littered with Biblical references. Whereas the other two songs possessed an inevitability, “Blooms of Oblivion” seeks to avoid the end and in turn find redemption.

“And just like Flowers for Algernon
something’s diminished
There’s a love like you’ve never known pinned to your finish
One, two, six underfoot and you will rise
And in all of your blooms of oblivion
I love you”

How she arrived to this intersection is told in the album’s middle portion. The brittle “Body” is Rundle in full self-reflection mode. As her fingers dance along the piano, she shares the memory of losing someone when she was very young and how that person remains with her. This moment, though, almost broke her and might explain the anxiety that gripped her for years as an adult.

“A book, a piano
Gifts from the muse, in your selfless way
My teacher, my feeder
This red hair’s going nowhere since you went away

I dream her, I see her
The softness of the hands I’m holding in my mind
If only I could keep her
I’m still a little girl that needs you one more time”

On “The Company”, Rundle recounts the voices in her mind. “So loud, that the company I keep is just mine / It’s the center of my troubles”, she delicately sings. While on the raw yet immediate “Razor’s Edge”, Rundle explains how she was close to ending it all after years of alcohol and drug abuse. “Numbing out nightmare but I just keep grinning”, she nonchalantly sings. Then she adds, “Play it down, Magdalena, no one knows that you’ve come undone / Looking down the mirror at the demon that I have become”.

Despite her own personal devastation, Rundle manages to overcome. She manages to find strength, which she poetically explains on “Citadel”. This is despite there being “a destroyer in my blood / Who’s handed down and waits for me”. Whether Rundle has (re-)found religion, she has found one thing to believe in and that is herself. “Here in my citadel of self / I can be safe”, she says in the song’s final refrain. Her words are not marked for death; they belong to an individual who has overcome her inevitability. They are the words of an artist who rode on dark horses and approached the Gates of Hell but only to come back. To come back and once again astound.

Engine of Hell is out on Sargent House, and it can be purchased/streamed at these links and directly on Bandcamp. 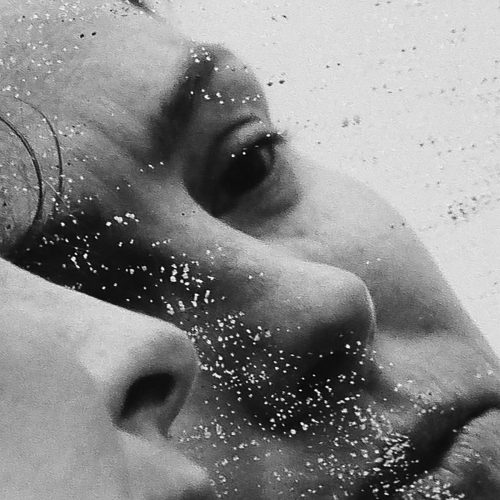 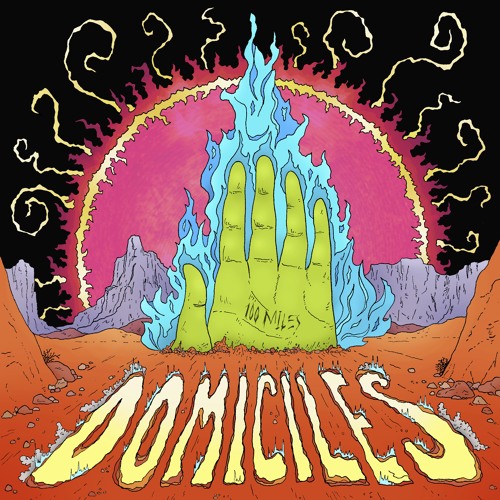 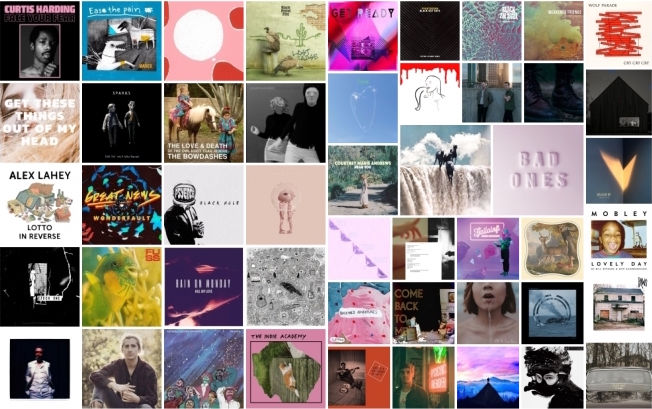