Everything Sharon Van Etten is gold. The New Jersey native is unquestionably one of the great singer-songwriters and artists of the past 15 years. Because I Was in Love (2009), Epic (2010), Tramp (2012), Are We There (2014), and Remind Me Tomorrow (2019) are among the very best albums of the 21st Century. For that matter, few artists and bands can state that their first five albums were remarkable, but Van Etten can. This is why the indie music world pauses when she releases new music. We all suspend our lives to hear what she has to say and share. Fortunately, she never disappoints; she only astounds as she does with “Porta”.

“Porta” is the next step in Van Etten’s evolution as an artist. Building on the synth-driven melodies of Remind Me Tomorrow, this polished single brims with a controlled euphoria, which is caused by not the sparkling synths but the chiming, crystalline guitar that echoes of My Bloody Valentine and Slowdive. Through this mesmerizing ambience, Van Etten’s voice sounds fuller and in charge. However, desperation seeps below the surface, as she seeks to reclaim her life from the demons that haunt her. “I want to be myself / Stay out of my life”, she assertively proclaims.

Simply another astounding song from an indie great.

The single is out on Jagjaguwar. A new album has to be coming (but a tour definitely is). 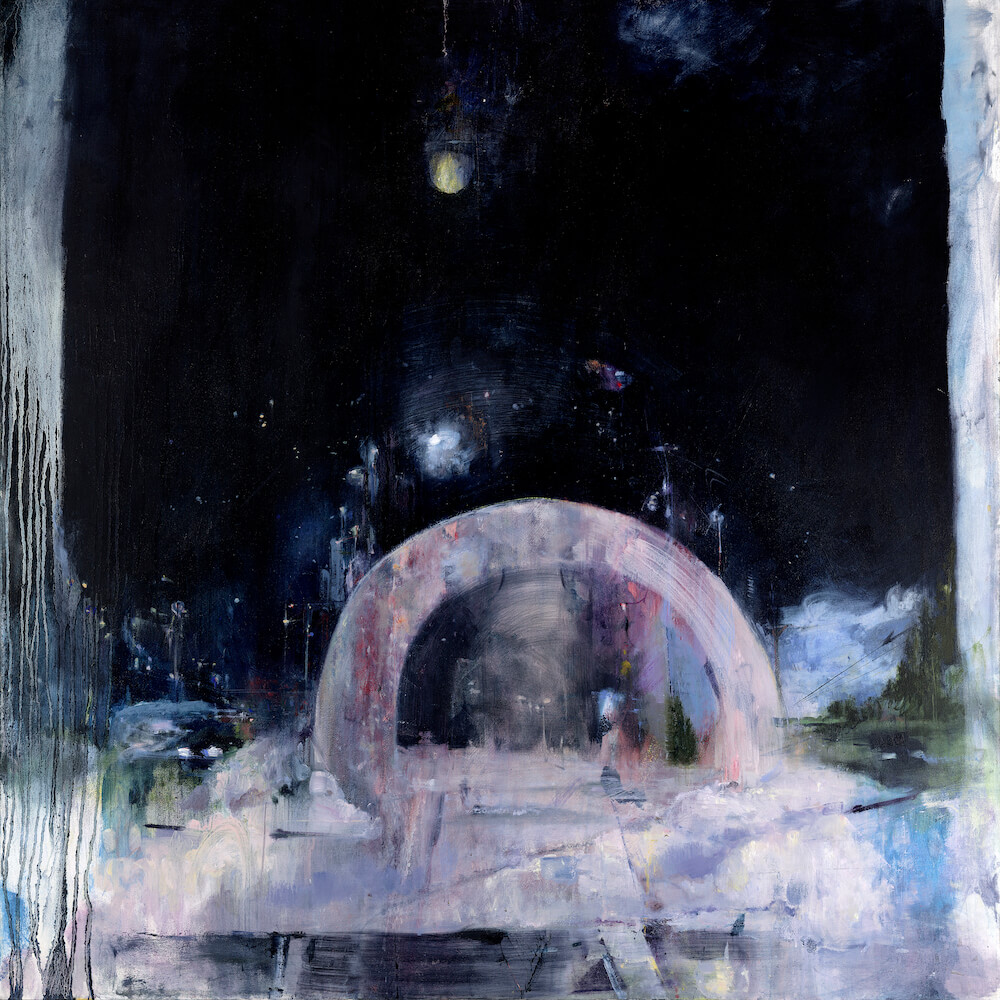 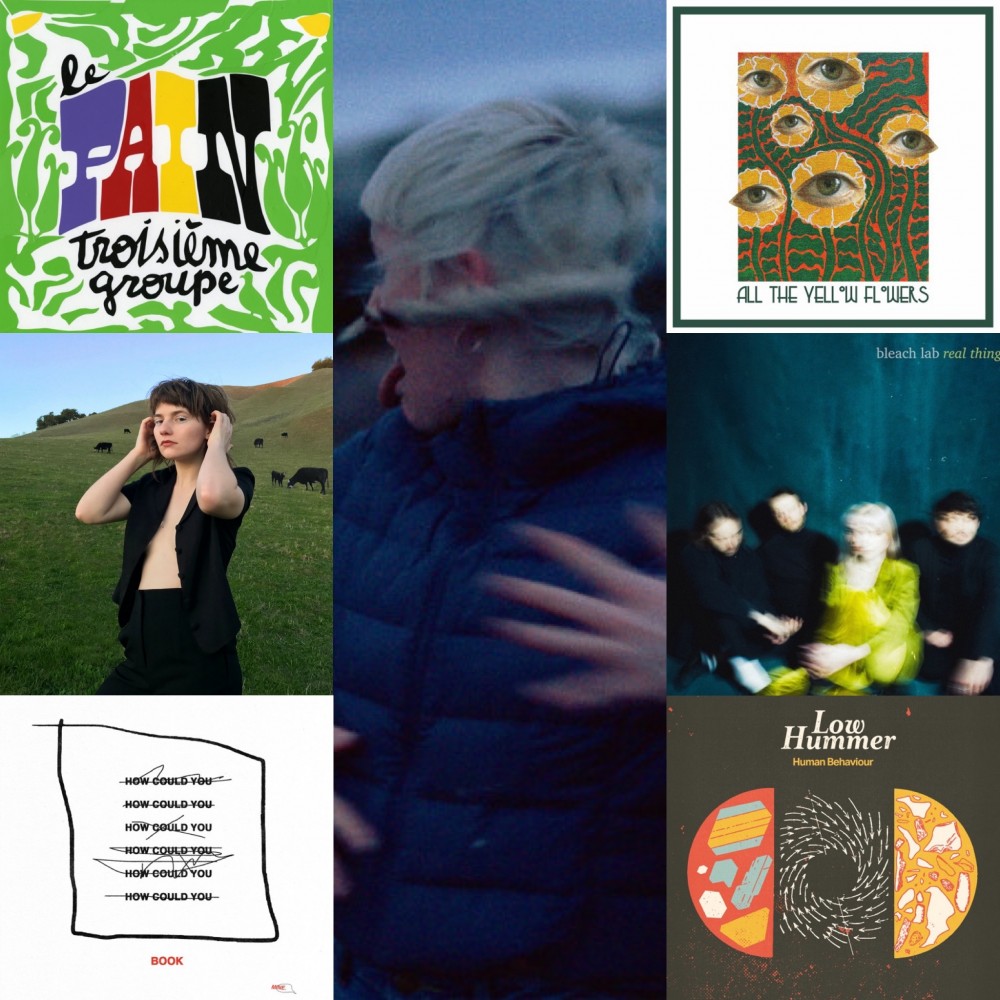