Returning from her hiatus, Mitski releases what may be her most honest record yet in ‘Laurel Hell’, which addresses the heartbreak of love and working in the unforgiving industry of music.

Over the last decade, Mistki has become one of the most influential and unstoppable forces in music. It seems like just yesterday that we were saying she would be the next big thing. In the years since Bury Me at Makeout Creek, we’ve seen Mitski vastly exceed any expectations we had of her.

That rise to fame had consequences for Mitski. At one point, she was notoriously active on social media, engaging with fans and even had an alt-burner where she posted some sillier content. This engagement, however, became harder, as Mitski continued to gain new fans and coverage from more places. Higher expectations were placed on her, and her career became unsustainable. As such, Mitski stepped back from social media, and then from music entirely in 2019 with the odd release. Her break, though, would be temporary, and Laurel Hell is the first proper Mitski record since her unexpected exit.

To call Laurel Hell a triumphant return wouldn’t be accurate. It’s a record that the songwriter uses to ease herself, and listeners, back in, and that’s notable with the record’s first track, “Valentine, Texas”. Mitski doesn’t shy away from the impact that working in the music industry had on her with “Working for the Knife”. From there, Mitski hits on a bunch of different musical styles – from the disco beat of “Stay Soft” to the Velvet Underground-esque droner “Heat Lightning”, one of the record’s most stunning songs.

There’s a dive into ’80s new wave with a pair of songs in the middle of Laurel Hell. “The Only Heartbreaker” and “Love Me More” are perfect companions on the record. The former is a fantastic song – engaging, fun, but also very much a Mitski-quality heartbreaker. The latter is upbeat on the surface, but it may be the most personal with lyrics that just feel so hopeless. With songs like that, it’s easy to see why she had to take that break. The two are followed up with the even more impactful “Nothing Left For You”, on which Mitski sings about lofty expectations. It starts out like waking from a dream, but things get louder and the heart of the track comes into focus.

And then it passed to someone new”

The record comes to a close with a dynamic three-track run. The upbeat “Should’ve Been Me” is a fun listen. It gives way to the stark and surreal “I Guess”, which is the Mitski of old. It is personal, intimate, and an absolute gut punch. The record comes to a close with another disco beat track, “That’s Our Lamp”, it’s a fantastic, and fittingly strange way to end such a powerful record.

Laurel Hell is a strong return for one of this generation’s great songwriters. It’s not as innovative as her previous releases – there’s no “Drunk Walk Home” equivalent nor does it push boundaries like Puberty 2 or Be The Cowboy – but it doesn’t need to. While at times it doesn’t feel like it, Laurel Hell may be Mitski’s most honest LP, and one that’s just as impactful as anything in her discography.

Laurel Hell is out now on Dead Oceans. Pick it up or stream it here. 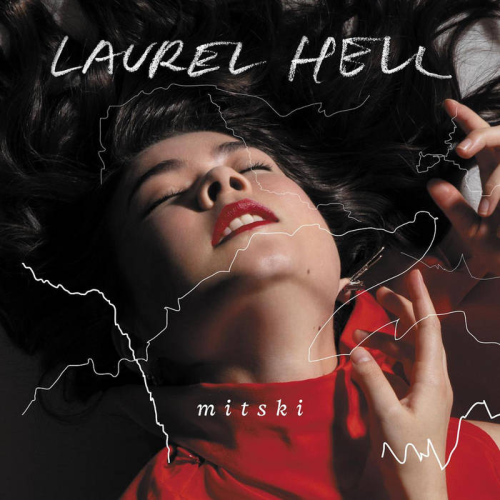 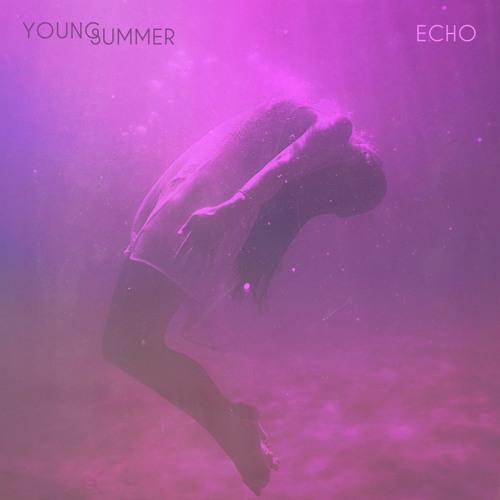 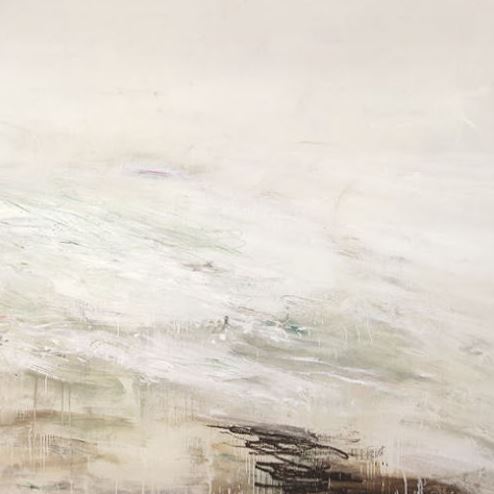