We’ve have been waiting nearly four years to say these words: Young Fathers are back!

In 2018, they released their third consecutive stellar album, Cocoa Sugar. Not only was it one of our Favorite LPs of the Year, but it also was named Scottish Album of the Year. In the 10 years that the prestigious has been awarded, the Edinburgh-formed trio are the only ones to win it twice. The first time they accepted the award was in 2014 with the outstanding and classic Tape Two, which also won The Mercury Prize. Young Fathers, as such, are already legends, and they’ve inspired a generation of independent artists and bands with their multi-genre and inter-generational music. There, however, can only be one Young Fathers, and the trio reveal exactly why with “Geronimo”.

Alloysious Massaquoi, Kayus Bankole, and Graham Hastings’ newest single is another indescribable yet magnificent number. It is quintessential Young Fathers, merging hip hop beats with dreamy choral-pop and soaring alt-pop. “Geronimo” is euphoric at its apex but powerful in its effect, particularly as Bankole’s urgent vocal soars. More importantly and in true Young Fathers fashion, the song has a presence. From the very first bass drop to Massaquoi’s whispery tenor, the song firmly grabs hold and never releases. Even when the music subsides, it stays for a very, very long time.

The track’s meaning, too, leaves a scar. As the band explain: “(‘Geronimo’ is) a track about contrast, because life is contrast – pushing through, giving up, all at the same time. Wanting everything and then wanting nothing, then wanting everything again. It’s kind of reflective of where we are at the moment, trying to remember how to do this again.”

Then there are the lyrics, which provide great imagery and a lesson that only a mother can provide.

“I’m on the verge of something divine that’s gonna keep me alive
Most of my life I’ve been thinking about the feeling that I’m caught in a bind
Being a son, brother, uncle, father figure
I’ve got to survive and provide
My momma said you’ll never please your woman but you’ll have a good time
Try”

The single is out on Ninja Tune. Download and streaming options are available here. Please let there be an album coming! 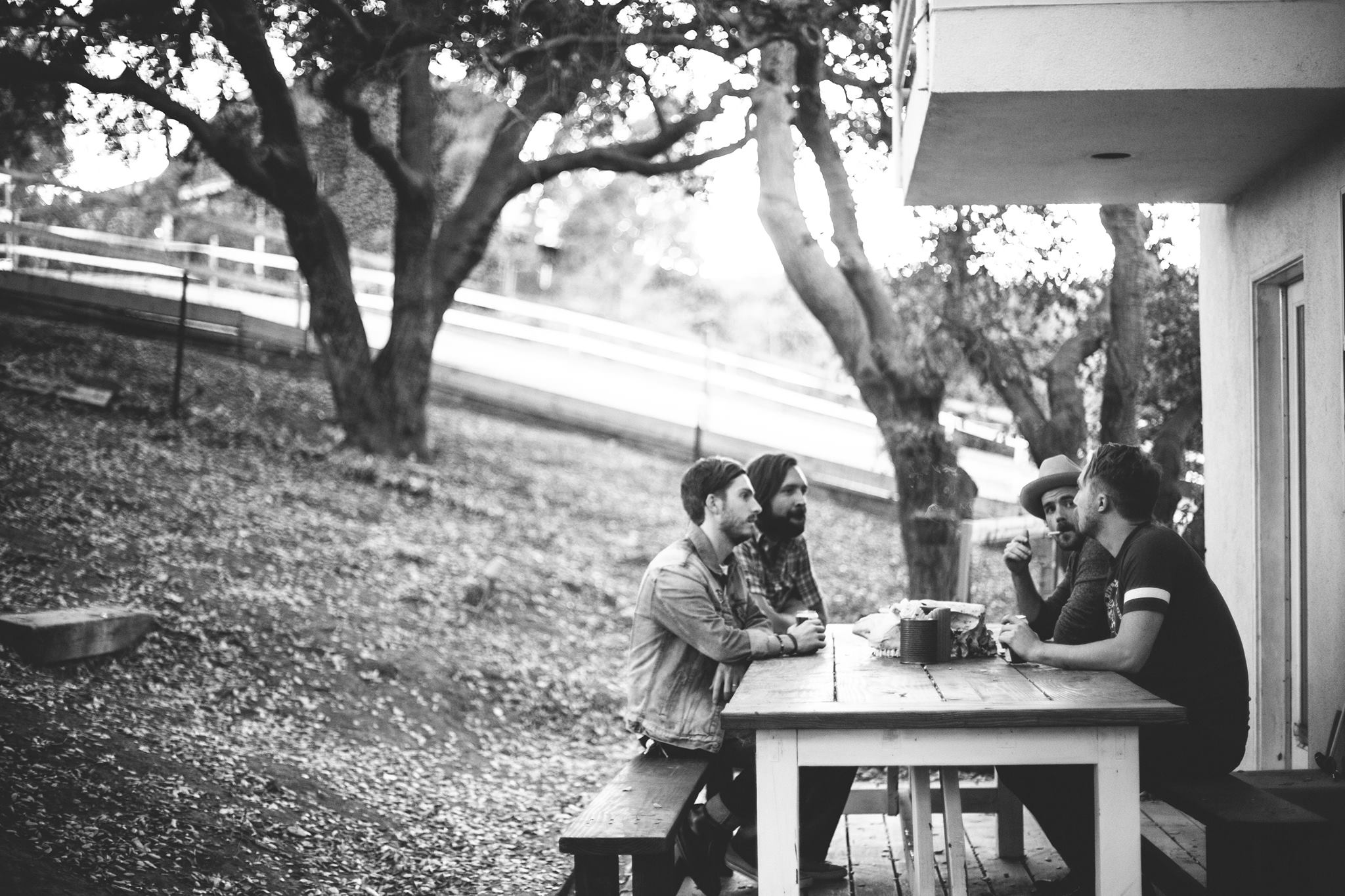 Birddog – “The Ocean and The Sea” 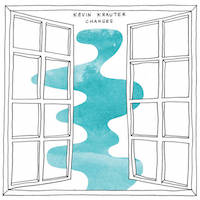