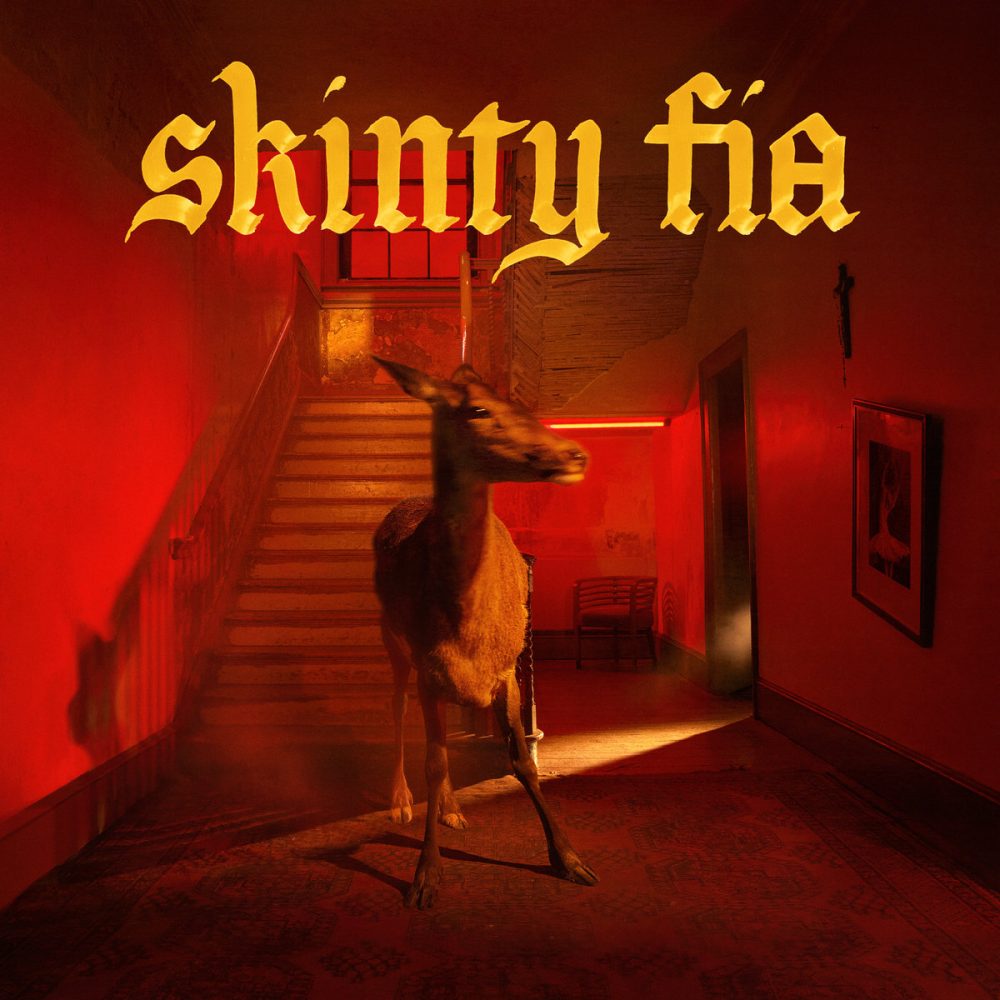 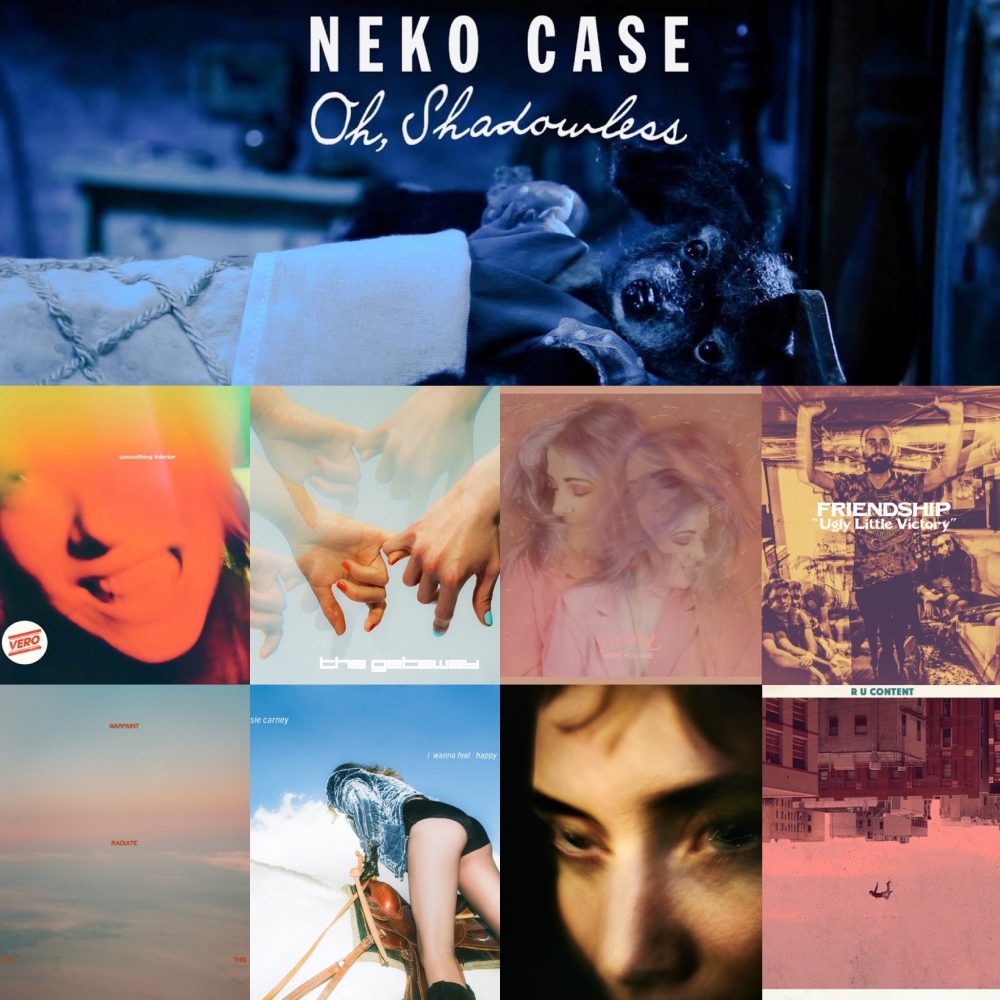 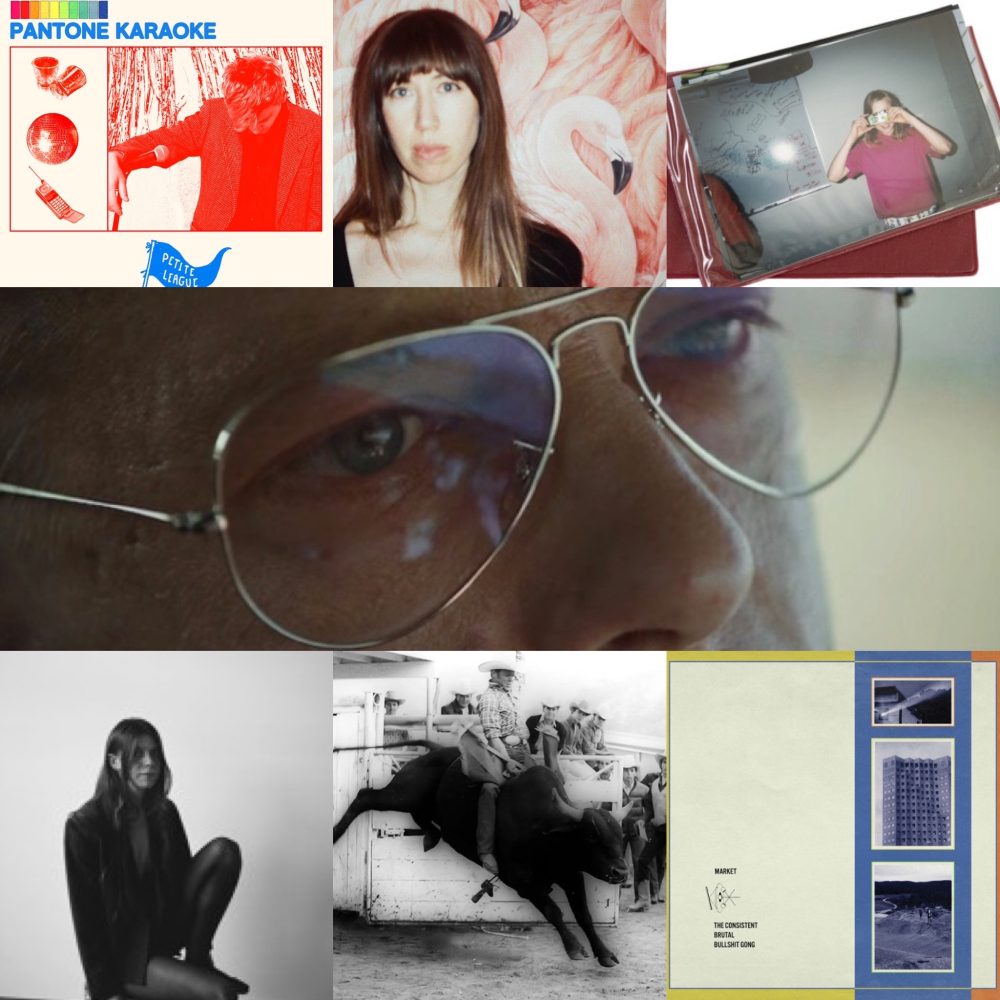 Lost in a memory and a thought, Lucy Kruger & The Lost Boys share an engrossing tale of love, obsession, […]

Even before The Clockworks had released a debut album of any length (LP or EP), they had sold out venues across […] 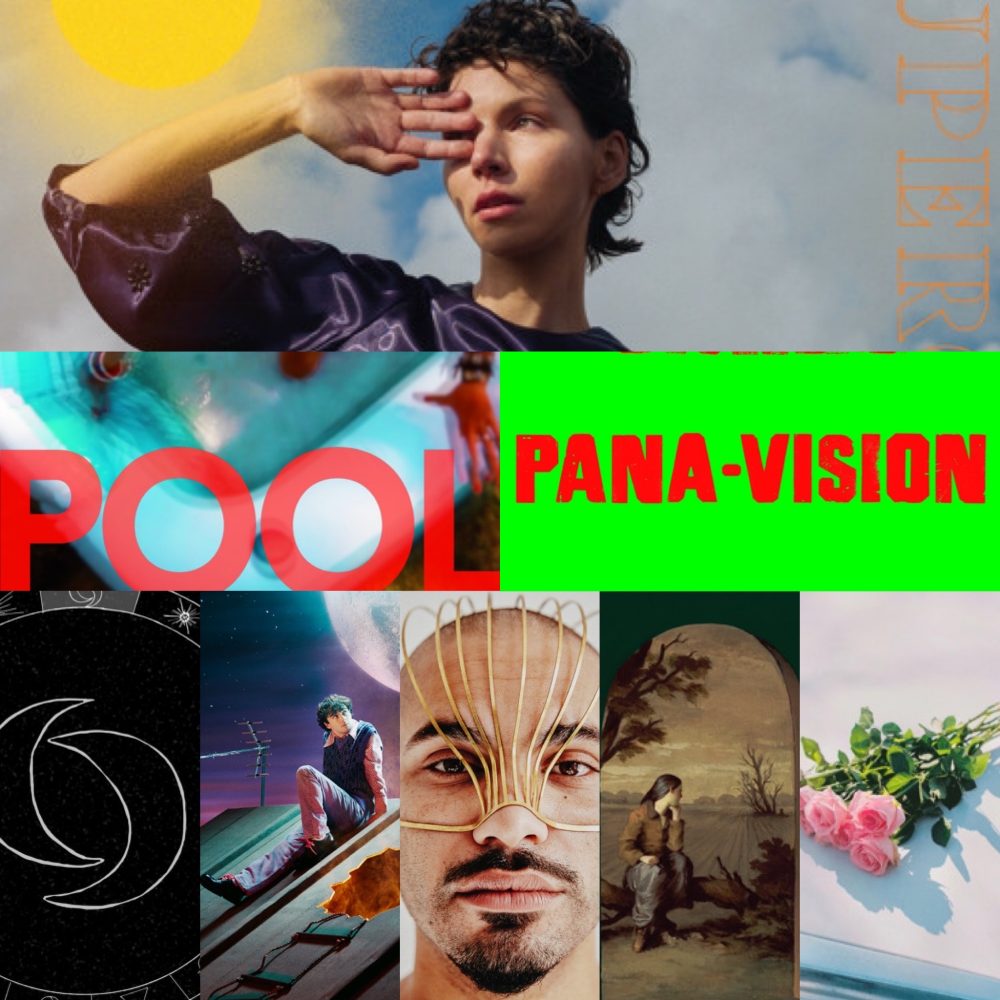 The Matinee ’22 v. 045 provides a shot of adrenaline at the start before easing into more contemplative fare. These […]

Guerilla Toss’ fifth album, ‘Famously Alive’, is a lively, fresh, and invigorating piece of post-pop output that sees the trio […]

Like the soundtrack to a great coming-of-age film, Danish indie outfit Kindsight implore us to move beyond the past and […] 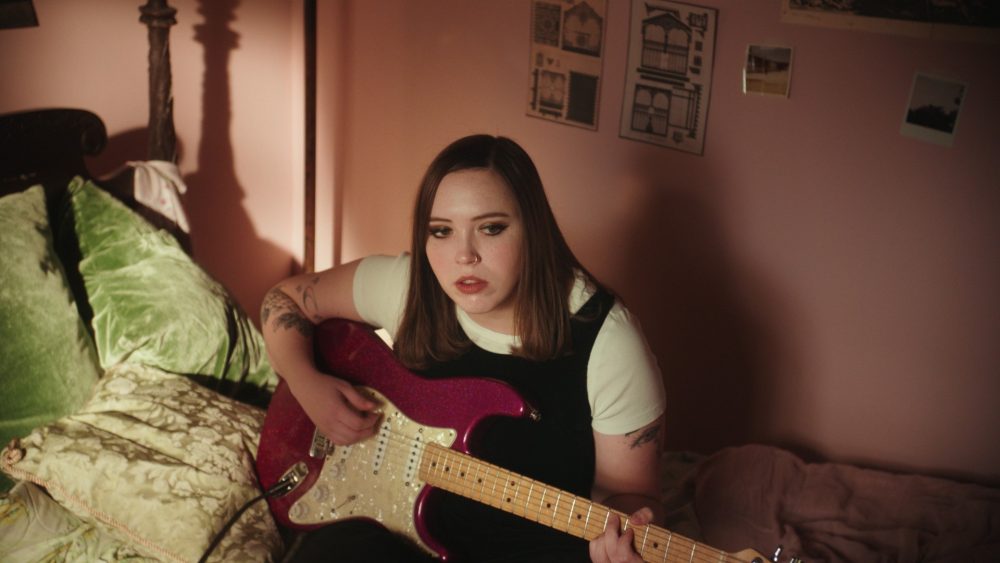 From a Hidden Gem just five years ago, Sophie Allison has turned her project Soccer Mommy into a national indie […] 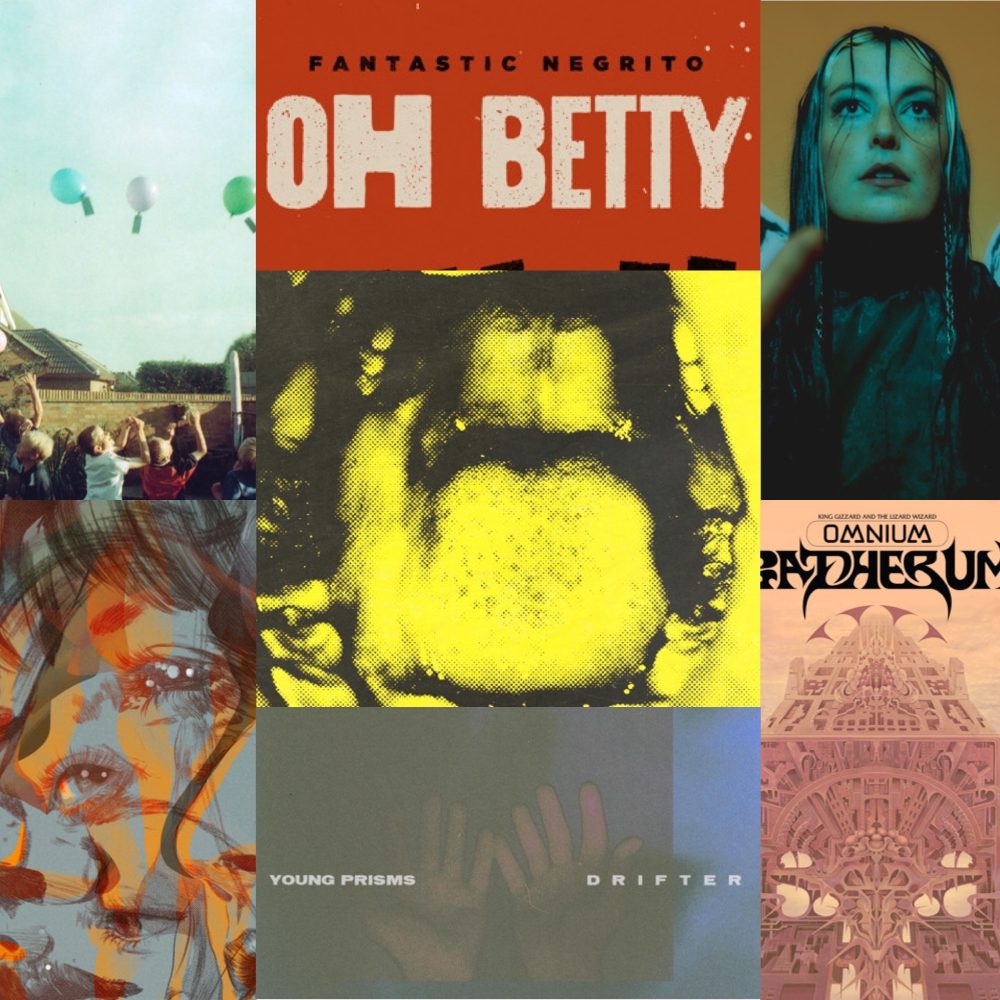 The Matinee ’22 v. 036 features eights songs, although the final one is the equivalent of five tracks. So another […]

Few bands are able to turn melancholy into widescreen dazzlement, yet Molly Hamilton and Robert Earl Thomas – a.k.a. Widowspeak […] 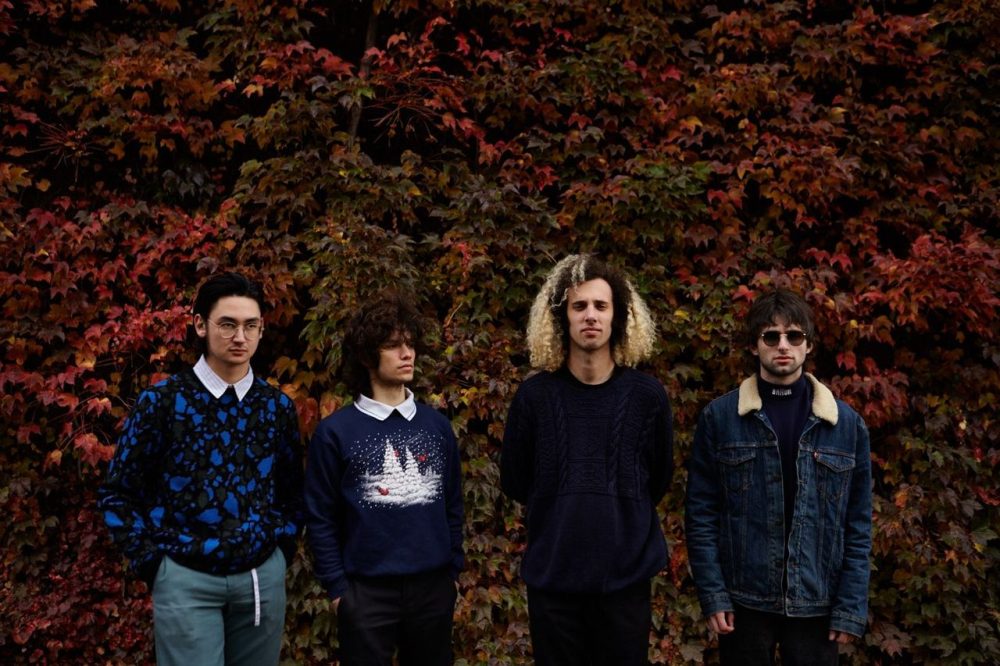 At the end of 2021, Los Angeles-based Liily released one of the year’s great post-punk albums in TV or Not […]

Brooklyn-based post-punk trio, Bambara, return to deliver a work of art like no other with their new EP, ‘Love on […]

In carving out her own niche, SASAMI Ashworth leaves a permanent scar on her unpredictable, audacious, and incomparable sophomore album, […] 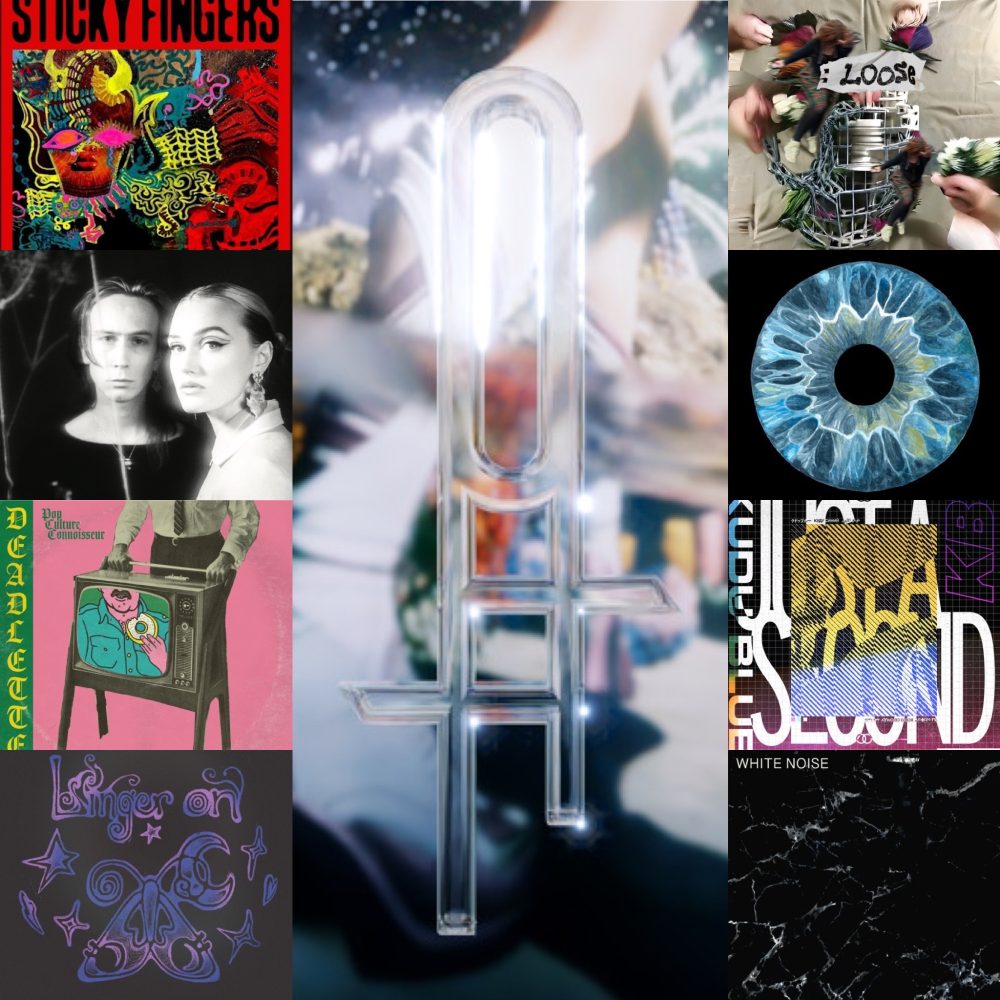 The Matinee ’22 v. 027 features both beauty and devastation, where the stories of love, regret, and death have a […] 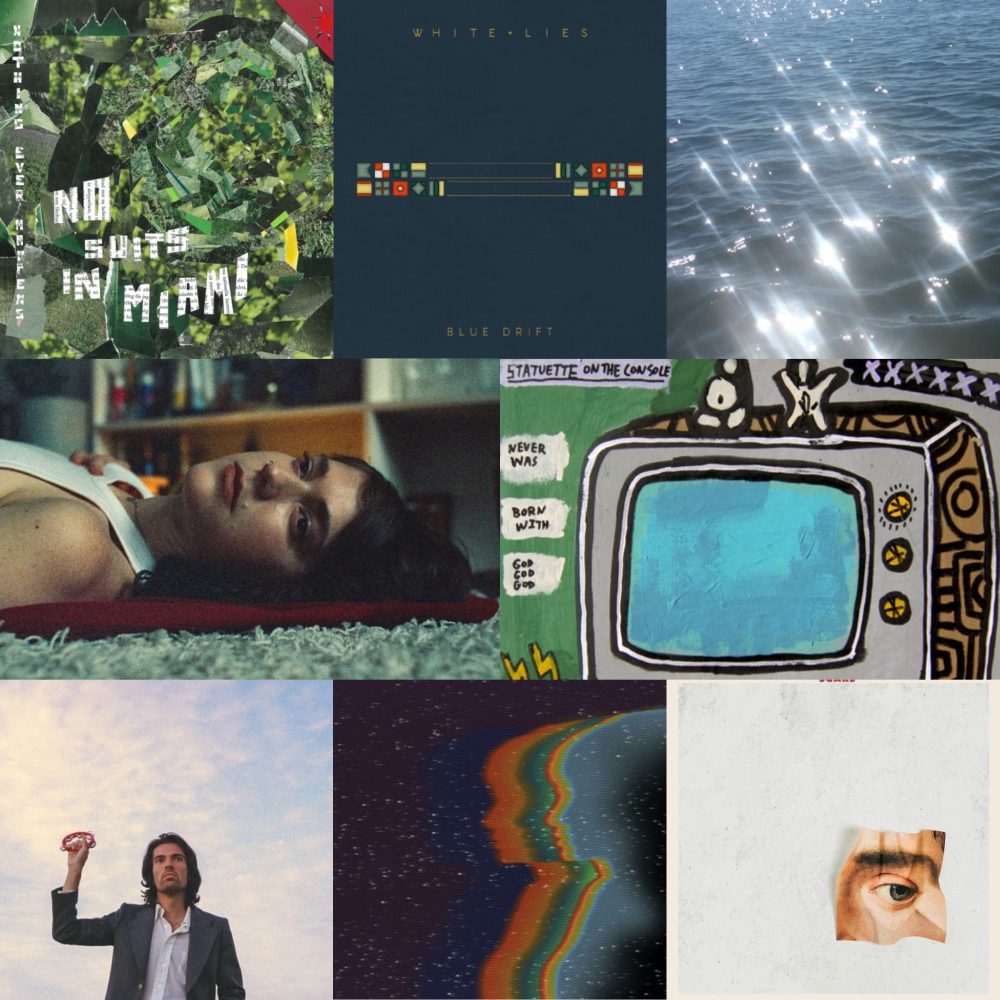 The Matinee ’22 v. 023 is another celebration of us with each of the eight songs featured addressing who we […]

Filled with the energy of America’s great cities and the contemplative nature of its seemingly endless Midwest Plains, Justin Sullivan’s […]

Channeling NYC’s indie history, feisty little band in Dropper could launch a new generation of DIY legends with their rollicking […] 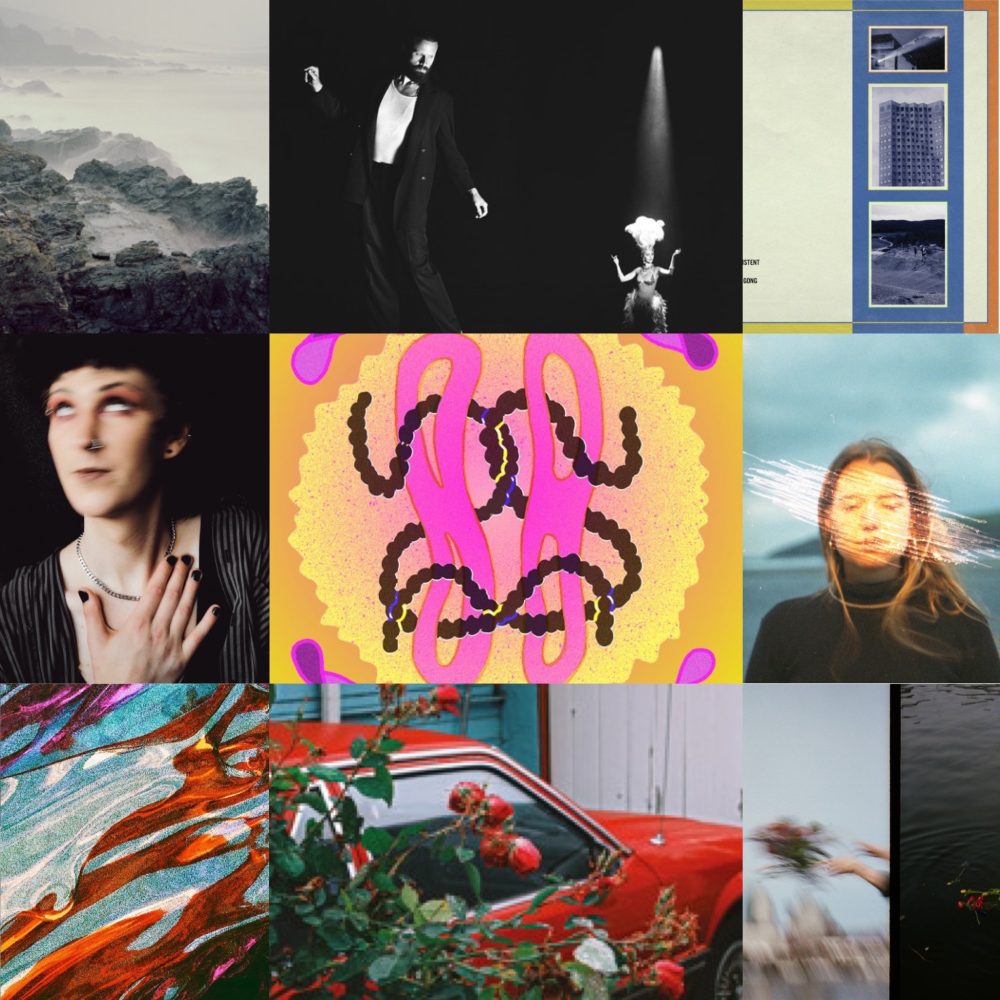 From dancing in the streets to watching a grand theater production and all points above, below, and between, The Matinee […]