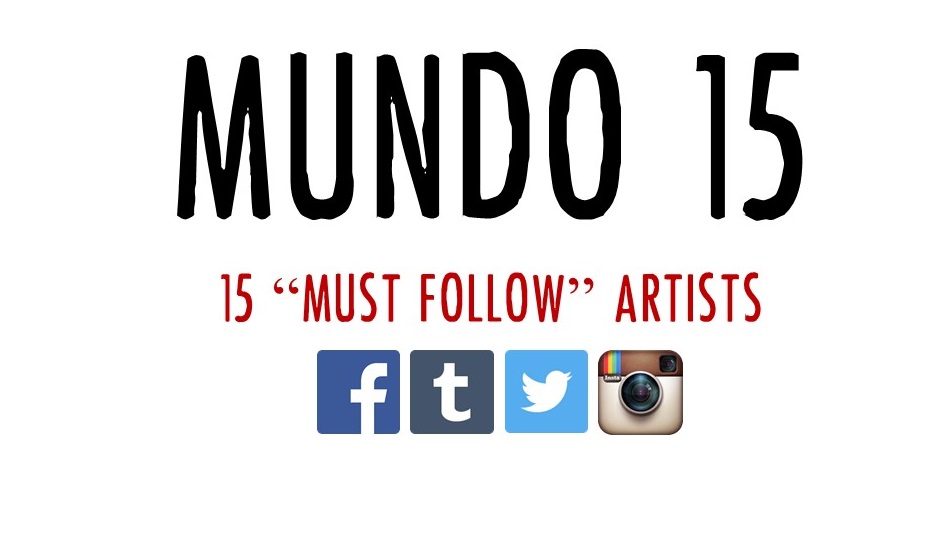 It’s the era of social media, no questions about it. Everyone uses it. President Barack Obama employed a massive social […]

This is arguably the best time of the year to be a sports fan. Both hockey and basketball are just starting […]

We’ve come to that time of year again where we list our favourite 15 albums of the past 3 months, […]

We, at The Revue, are admittedly music geeks (although nowhere near the level of Alan Cross). We carefully read the […]

As we continue with the “celebrations” for our one-year anniversary, we decided to take a look back at some of […] 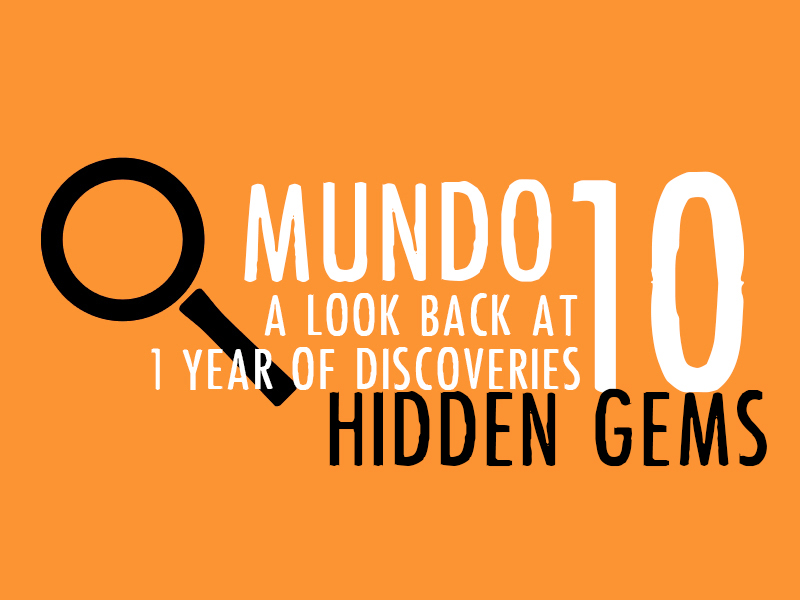 Over the past two weeks, we’ve dedicated this space to some of our favourite discoveries – musicians and bands that […]

Last week, we listed ten of our favourite “discoveries”. Since there are so many to list, we decided to list […]

Monday will mark the one-year anniversary of Mundo Musique. Who would have believed we would still be doing this? And […] 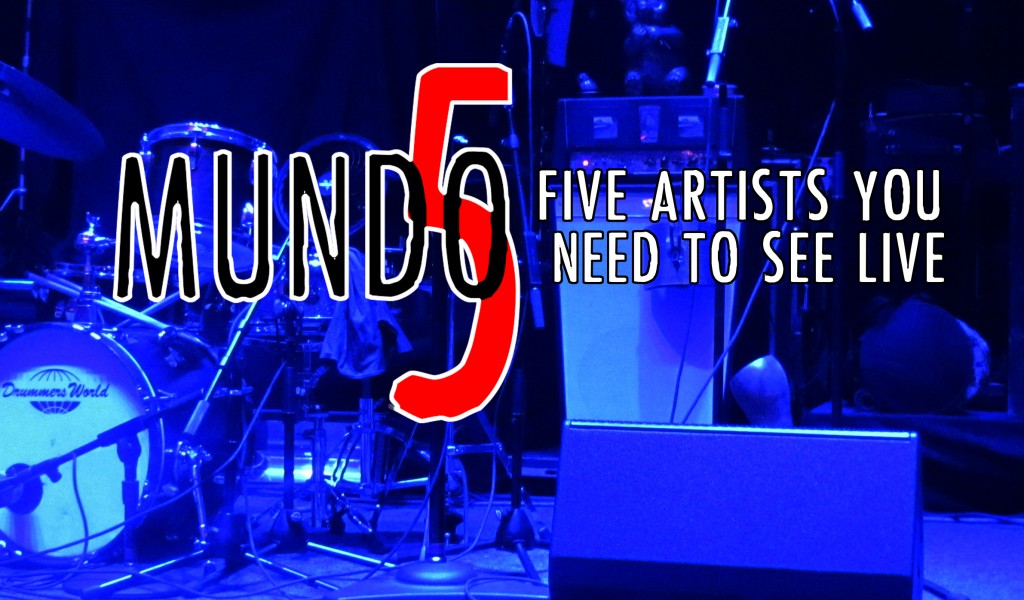 This week’s list is dedicated to those “lesser-known” artists or bands that you should see live. To determine whether an […]

In honour of the recent tributes to The Who and Bear Mountain’s cover of Tears for Fears’ ’80s classic, “Everybody […]

Earlier this week, Rolling Stone Magazine listed the 15 best things they saw at Newport Folkfest, which you can […] 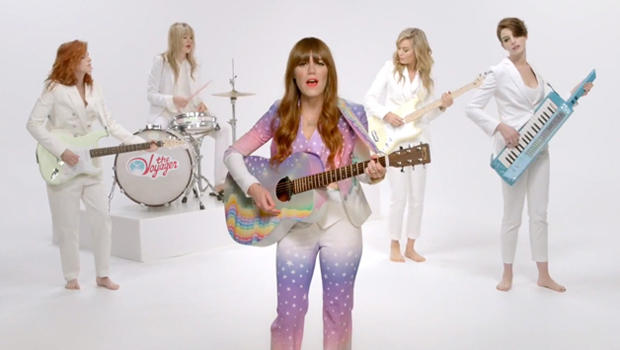 Inspired by Jenny Lewis’ video for “Just One of the Guys”, which included Hollywood stars Anne Hathaway, Kristen Stewart, and Brie Larson, […]

Tonight is the MLB All-Star game, and to celebrate, here’s a list of some of the better, or more strange […]

Hey everyone! Hope you all had a great Canada day and enjoyed our two lists of Canadian songs! Today, however, […]

In early April, we listed our favourite fifteen albums of the first quarter, and we thought we had a chore in […]

This week is E3, the Electronic Entertainment Expo, the world’s most famous video game expo. There’s a lot of excitement […] 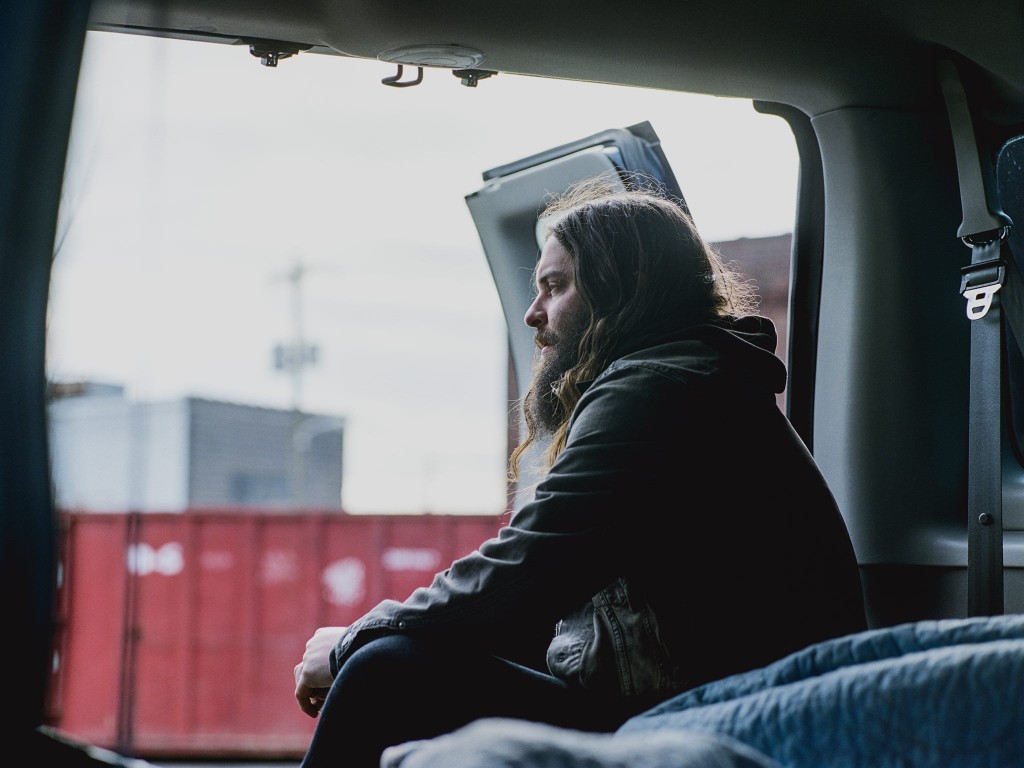 The new album from Strand of Oaks, the project of Philadelphia’s Tim Showalter, will be released in a couple of […] 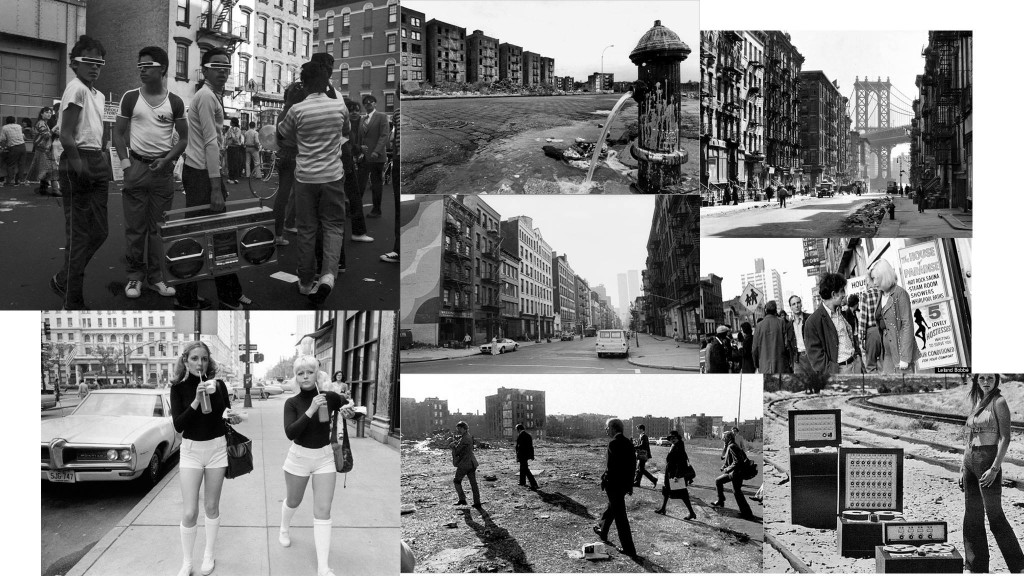 On Tuesday, the New York City-based indie-pop collective, Gramercy Arms, released a new single and video, “Always in Love”. The […]