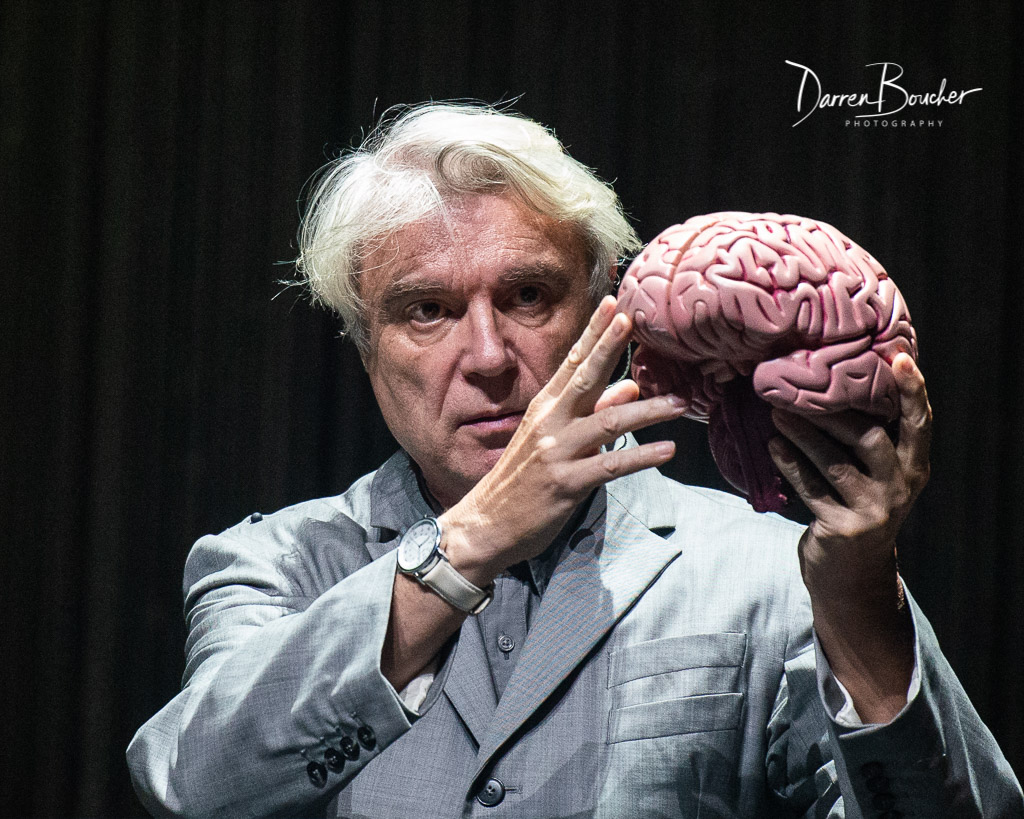 Like last year, Ottawa’s CityFolk was blessed with wonderful weather. With five unbelievably warm nights, it was perfect to relax outside with a cold beverage and take in some great music.

Festivals of the scale of CityFolk run multiple stages. As artists are simultaneously featured on the dual stages, conflicts are inevitable. Since we couldn’t attend every set, here are some quick highlights of memorable performances from the first three days of the fest.

The first day saw the festival running just a single stage, but the lack of options didn’t mean there was a lack of talent. Starting the night were Steve Earle & The Dukes, who are celebrating the 30th Anniversary of Copperhead Road. They began their performance by playing the album in its entirety before finishing off with a few other favourites.

The Icelandic band Kaleo helped draw in a younger demographic, charging their set with top-ten charting hits like “Way We Go Down” and “No Good” before things were turned over to Tedeschi Trucks Band to close the night. The veteran rock band are no strangers to Ottawa, having now played the city’s three major festivals including Bluesfest and the Ottawa Jazz Festival.

Alternative folk veteran Ani DiFranco got things going on a beautiful Thursday night. Andy Shauf  drew a crowd to the RavenLaw Stage, and they were treated with new material slotted for a (hopefully) upcoming album. The night, however, would belong to David Byrne. This was one of the best performances Ottawa has seen in years. Accompanied by a gifted group of artists, his 90-minute set included music from his solo work, Talking Heads, and closed with a cover of Janelle Monáe’s “Hell You Talmbout”, on which Ani DiFranco and tUnE-yArDs joined him. If you missed it, don’t say we didn’t warn you, because we did.

Like on Wednesday, CityFolk started with a veteran group. This time the honour went to Canadian alt-rock veterans 54-40, who switched things up a little by playing an acoustic set. If you liked this take, check out their new album Keep On Walking. Sometimes, folk festivals can be a bit mellow, but Flint Eastwood would accept no excuses and demanded her entire audience abandon their chairs and stand for her performance at the RavenLaw Stage. She captured their attention immediately and held it through her entire set. Back over on the City Stage, Allan Rayman kept the energy levels high, bounding over the entire stage during his captivating set. The evening was capped with a dazzling performance by Australian singer-songwriter Nick Murphy, who was formerly known as Chet Faker.