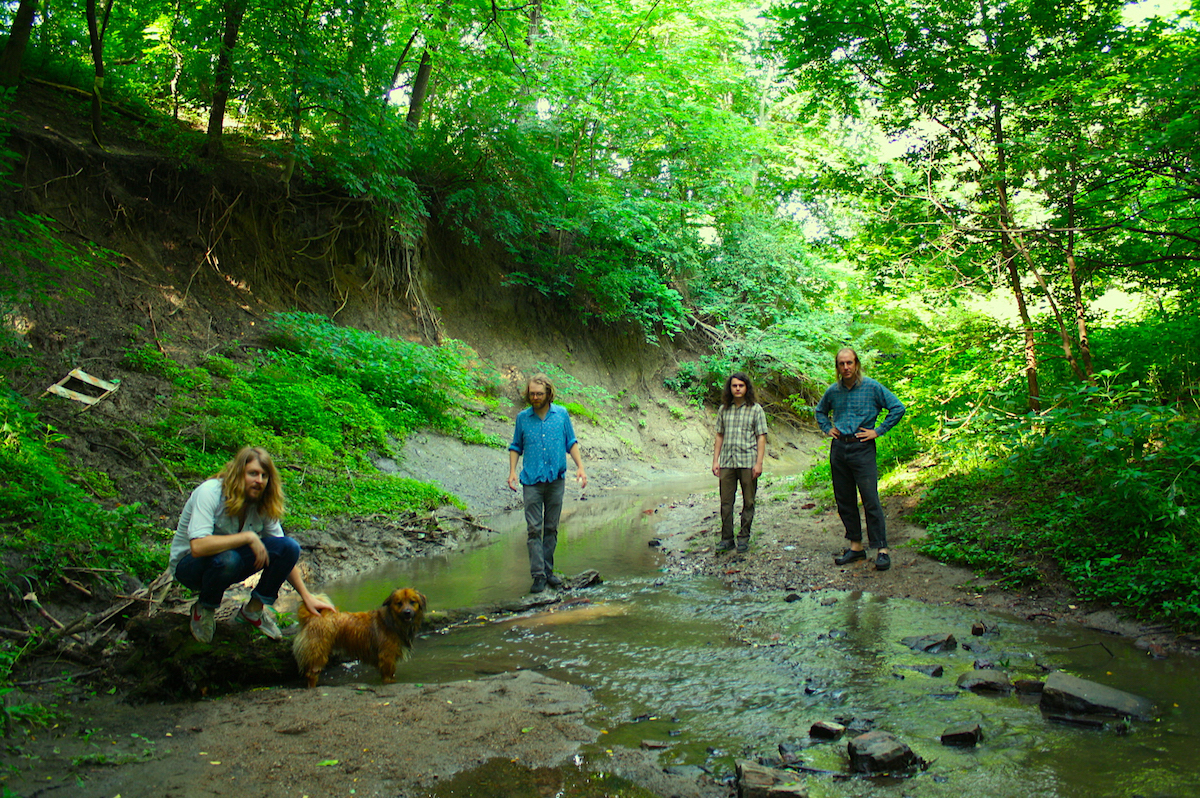 Despite releasing albums for nearly a decade, the eclectic David Nance remains one of America’s most underrated and unheralded singer-songwriters. He is also one of the country’s most prolific, as he is constantly releasing LPs, EPs, and singles. Eventually, people will recognize the Omaha, Nebraska-based artist’s talents much like the folks at Trouble In Mind Records have, as they’ve released his and his band’s – David Nance Group – raw and emotional new album, Peaced and Slightly Pulverized.

The record is one of the year’s great rock and guitar-driven records. It commences with the hymnal epic, “Poison”, which resonates with the rollicking, political fervor of the ’70s when musicians far and wide used their voices, words, and instruments as the weapons to speak out against the atrocities around the world and the policies of our governments. The guitars boom, the rhythms tremble, and Nance’s voice explodes through it all to deliver jackhammer-like lyrics. He focuses on an individual seeking to establish his roots, but he constantly faces bull shit from the left and right. But instead of succumbing to the noise, he keeps forging ahead to make for a name for himself. To make a life for him and many others, who choose not to be caged.

Not 2 seconds have passed after the distorted dies on “Poision” that Nance launches the band into “Ham Sandwich”, which is a power-trio-like song. In an evocation of bands like Zeppelin and Cream, the song moves around a muddy bass riff and what in essence are blues guitar lines with layers of various noises below them. Featuring wah wah pedals and a deeply musical usage of compression and effects, the band erects a wall of sound that will overwhelm even metal fans.

“110 Blues” is a perfect window into David Nance’s musical upbringing. Echoes of Jim Morrison’s voice, surf guitars á la Beach Boys, and the melodic effect of delayed and echoed vocals. It’s a welcoming breath of relief because “Amethyst” is a 7-minute showcase of guitar fireworks by Nance and his band mate Jim Schroeder. Dancing over the constrained drums of Kevin Donahue and the piercing, groovy bass of Tom May, the guitars claim the spotlight for most of this explosive tune where all 4 musicians excel.

On “In Her Kingdom”, Nance returns to the hymn-like rock origins from which the album began. Telling the story about a woman living in an isolated castle of memorabilia, Nance dives deep into his guitar and words.

“She gets out of the brushes at the crack of dawn,
Sun exposes the castle that she live on.
It’s a mansion of trash and rubble in her place.
The cigarette butts and mcdonald’s cups illuminate her space”

The interlude of the song is another fiery solo and section for the band to shine.

“When I Saw You Last Night” is a dark and low-end tune that shifts the mood dramatically after the melodic ending of the previous song. It seems to align with “Poison” in how it employs effects and processors. Relying mainly on guitars to fill the empty space, David layers them in and expands them through the stereo field. This song has it all: whammy bars, arpeggiated and distorted, slightly detuned. It’s a perfect example of what production can do to an album. It’s a keeper.

The slow-building “Prophet’s Profit” closes the album. It’s a psychedelic trip gone haywire. Nance again channels The Doors while adding a heavy dose of T. Rex and The Who. For nearly nine minutes, the listener is consumed into an inescapable wall of sound. It’s a mind-bender and a face-melter, and just another example of why David Nance criminally flies under the radar. And why every fan of anthemic, wall-shaking rock ‘n roll should know his name.

Peaced and Slightly Pulverized is out now and available on Bandcamp. 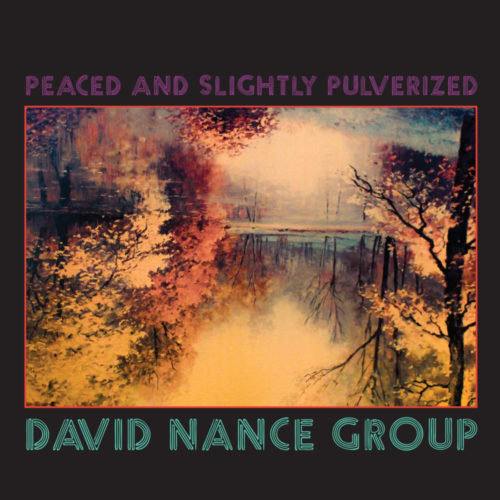