Fresh off the back of their brand new album and a sold-out US tour, British post-punk/alt-rock band IDLES returned to New Zealand in October 2022. This was the band’s first time on Kiwi soil since their sold-out, debut tour, JOY AS AN ACT OF RESISTANCE, in 2019, in which they solidified themselves as a force to be reckoned with , bringing an unparalleled energy to stages across the country.

Here are some photos from their sold-out show at Shed 6 in Wellington, where they, in typical fashion, blew everyone’s mind with their insane and intense show.

Special thanks to Partisan Records, Grandstand Media, and Live Nation. 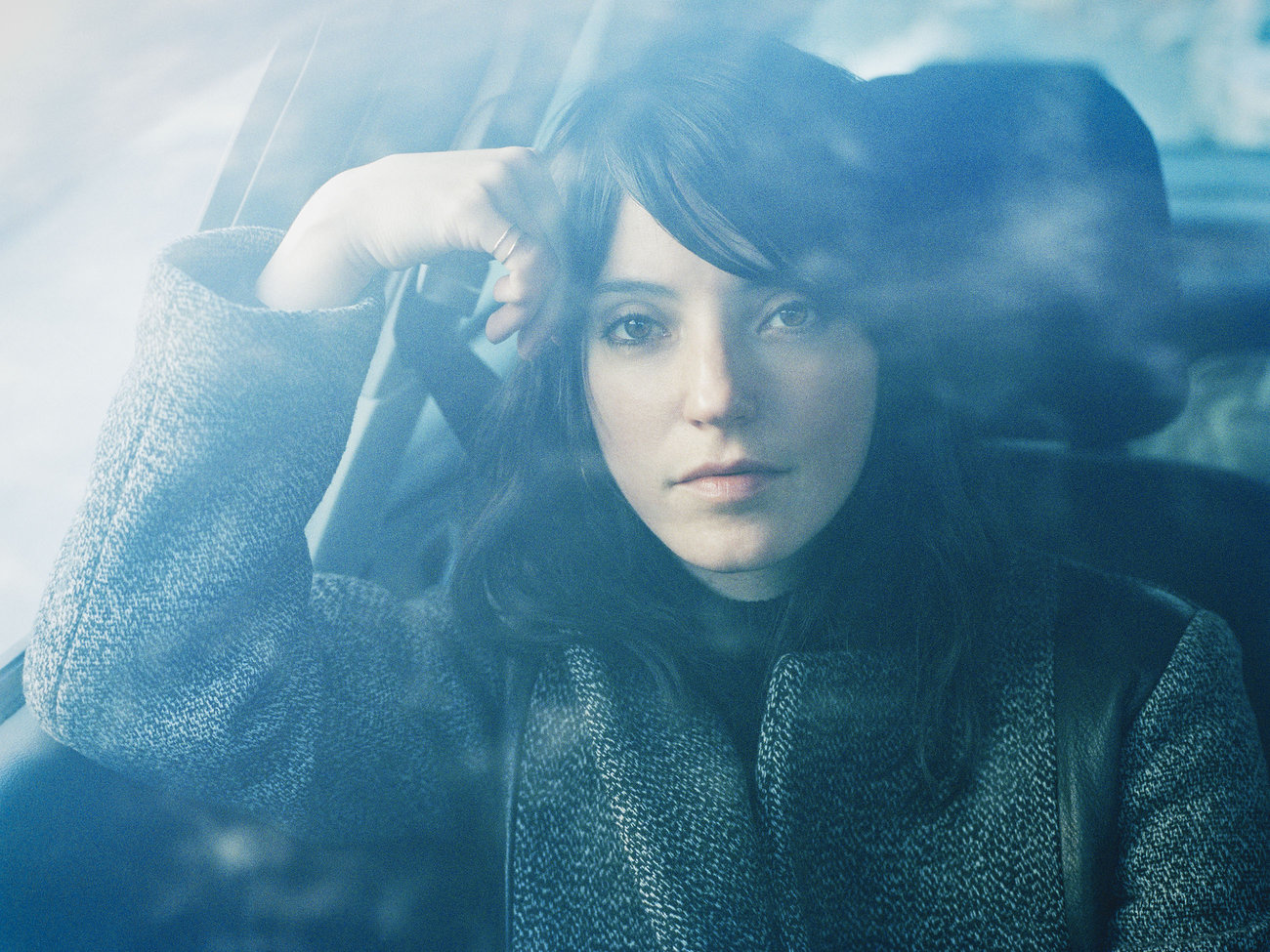 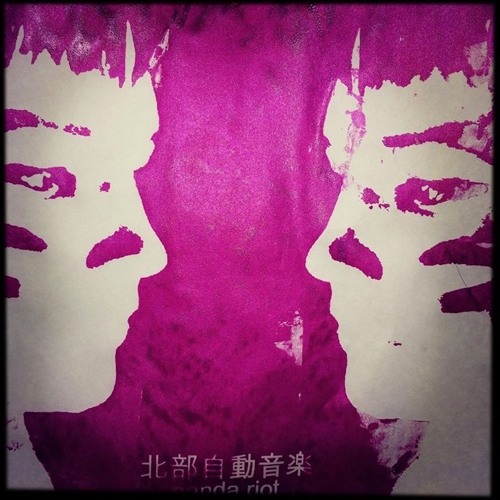 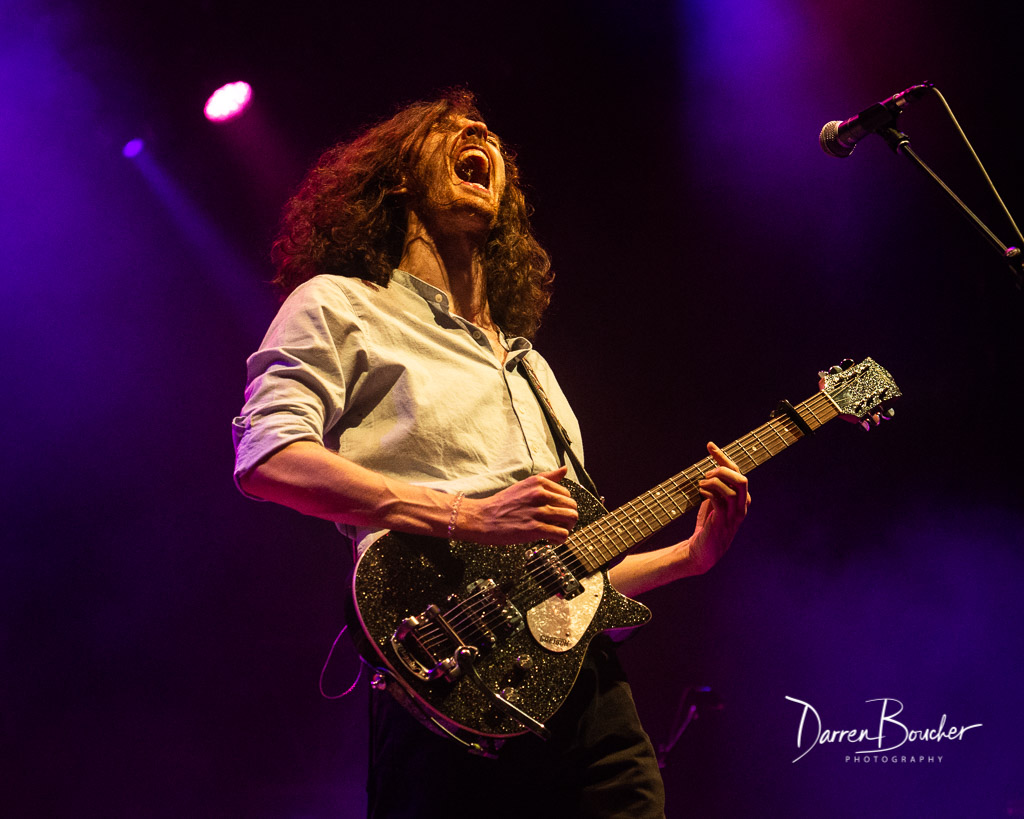