Your weekly feature of new albums being streamed in advance of their releases. Quite the eclectic mix this week. 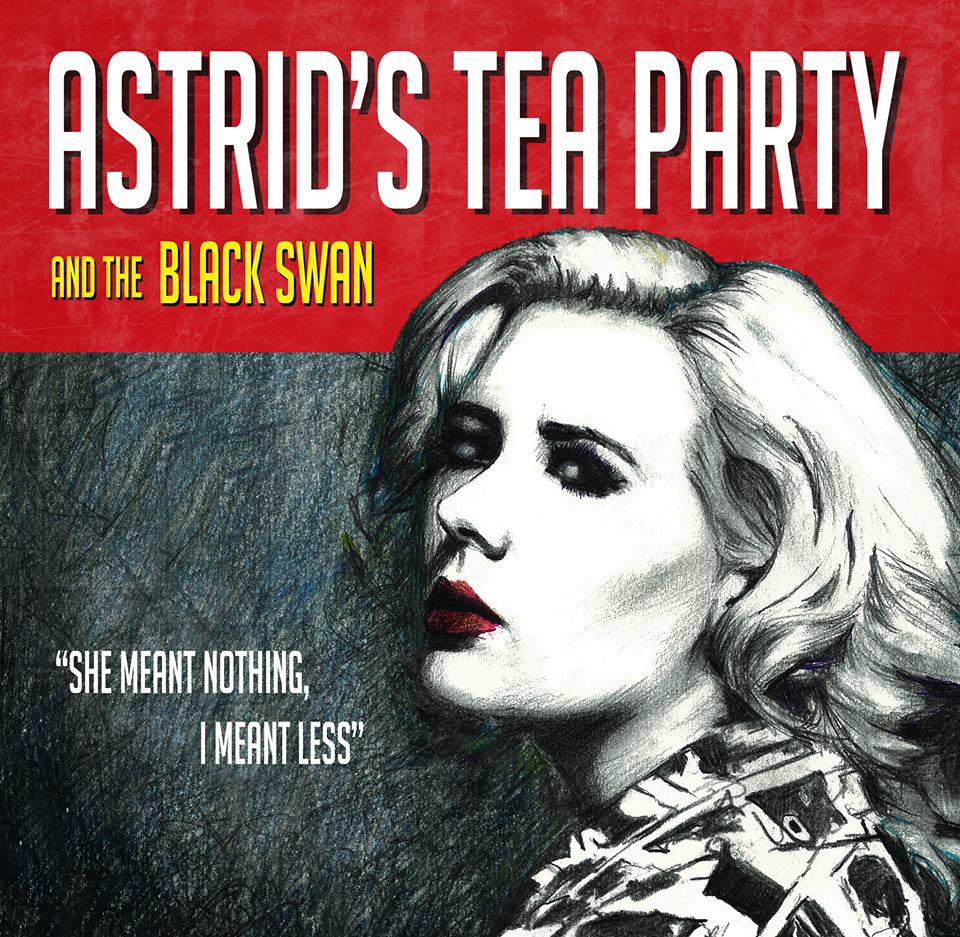 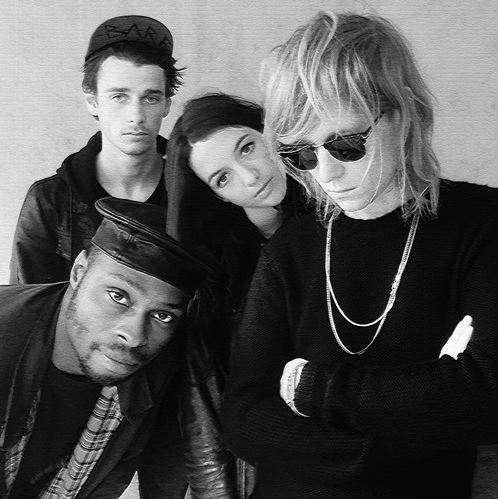 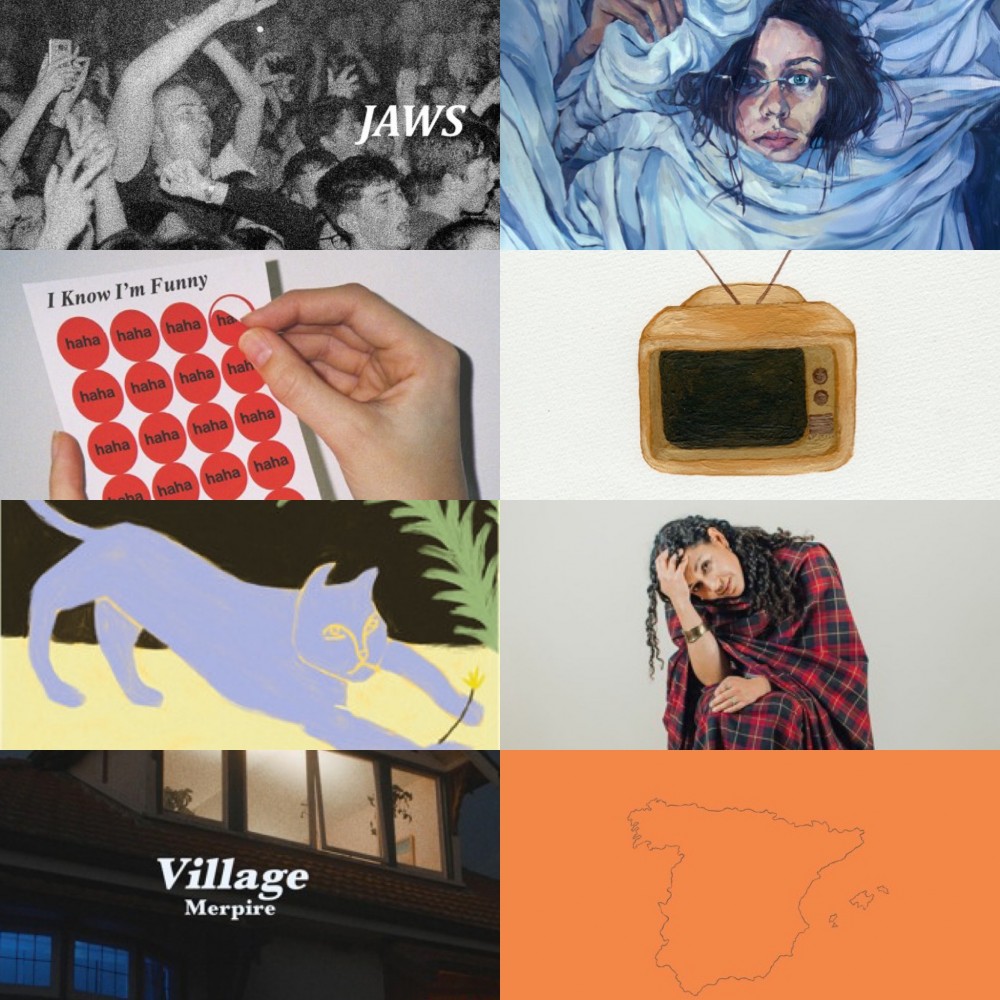