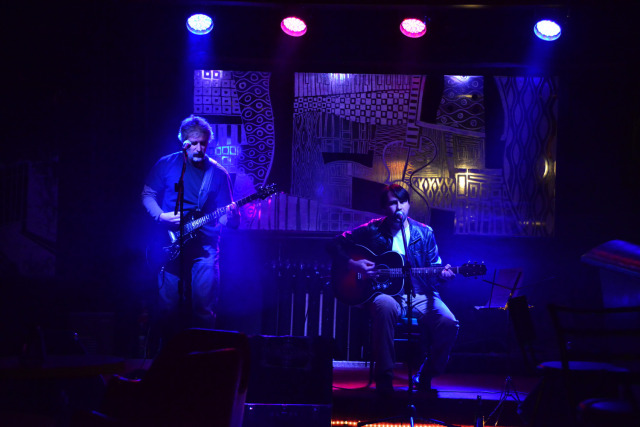 For Andrew Michelin, lead singer and songwriter for Ottawa folk-rock band The A.M Resolution, music has always been a passion. His high school days were spent writing songs and playing in different bands. Performing was new and fun, and it was exciting.

But after getting married and having children, Michelin had a hard choice to make: that of setting music aside and pursuing a more stable career. Still music was always at the back of his mind. After close to fifteen years away, Michelin decided to dust off his songs and start performing again. It was soon after that he and guitarist Darren Kooyman got together and The A.M. Resolution was born. The band is currently in the studio recording two songs, which they’ll release over the summer.

I met up with the folk-rock duo after a rehearsal in late May. The interview is below. 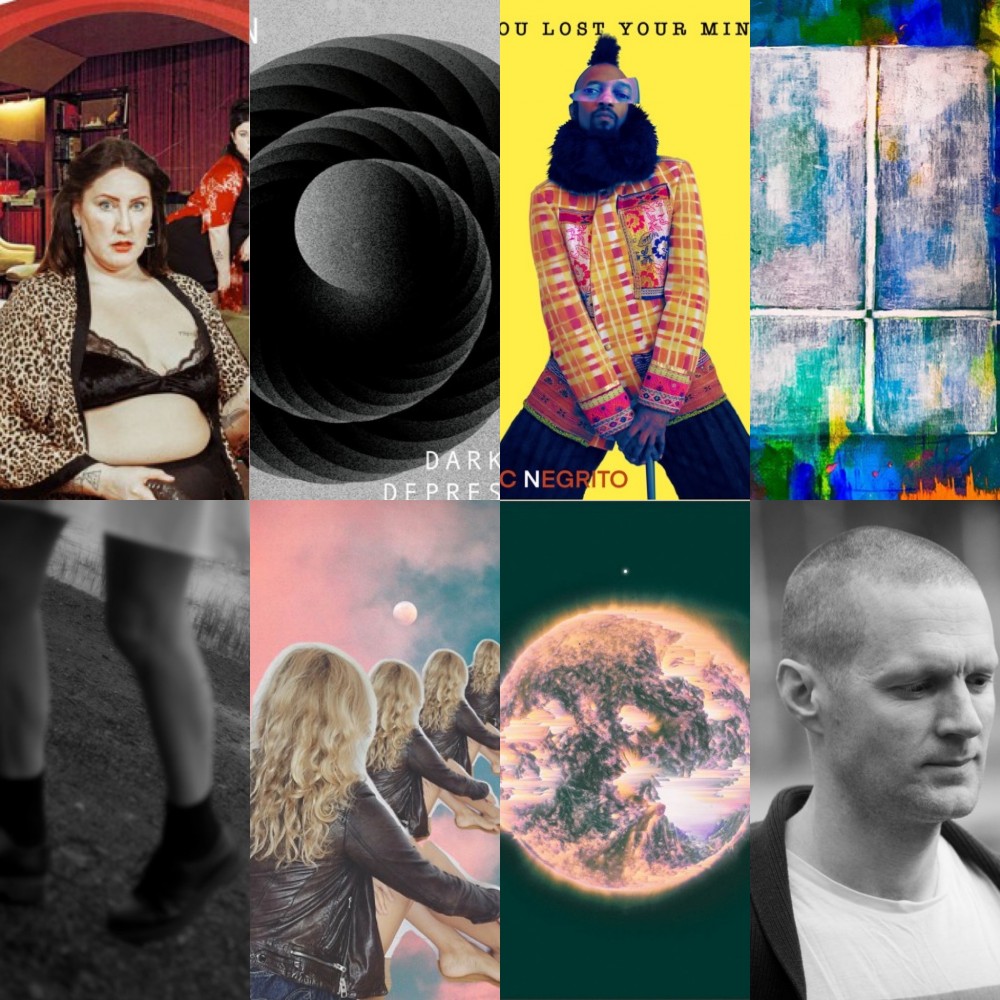 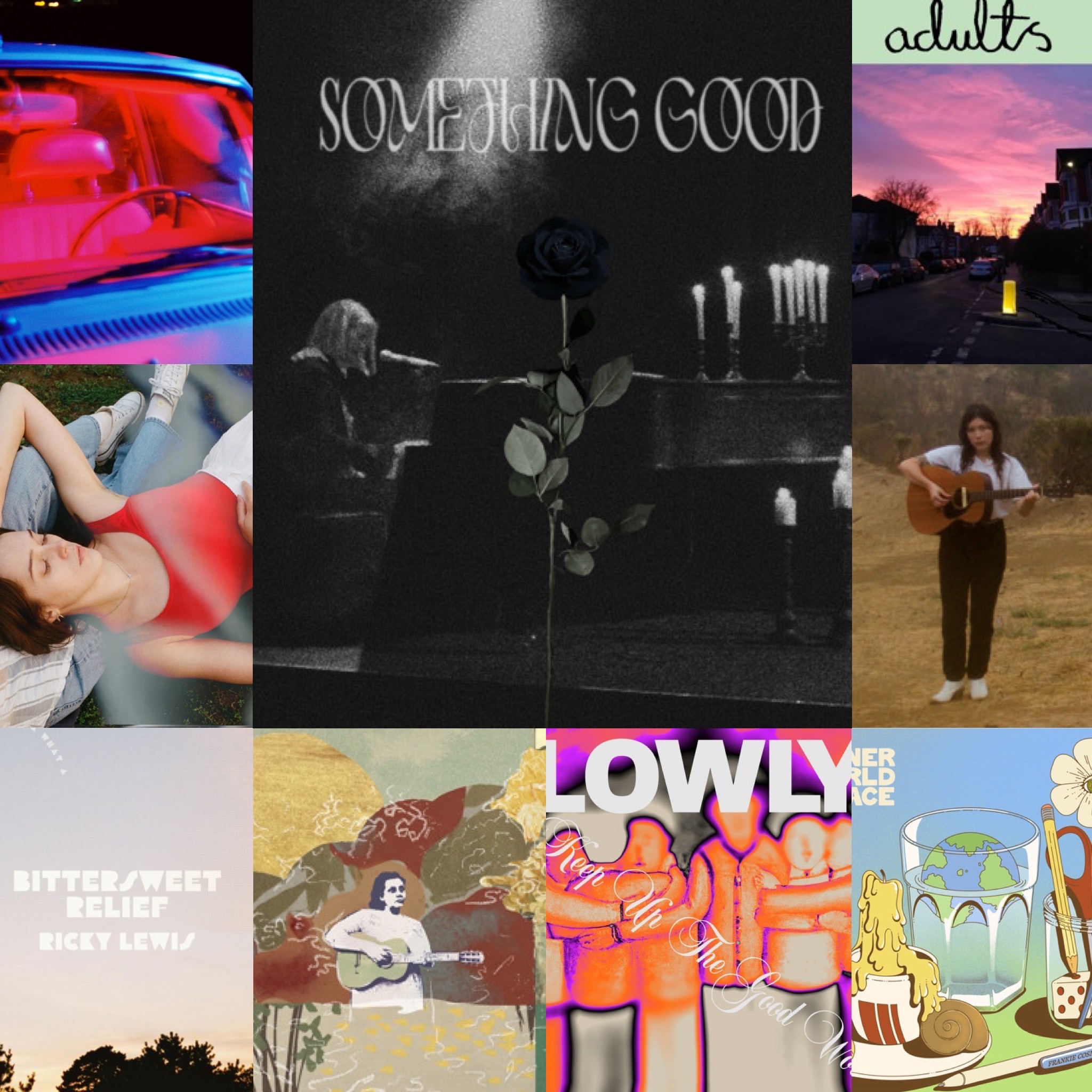