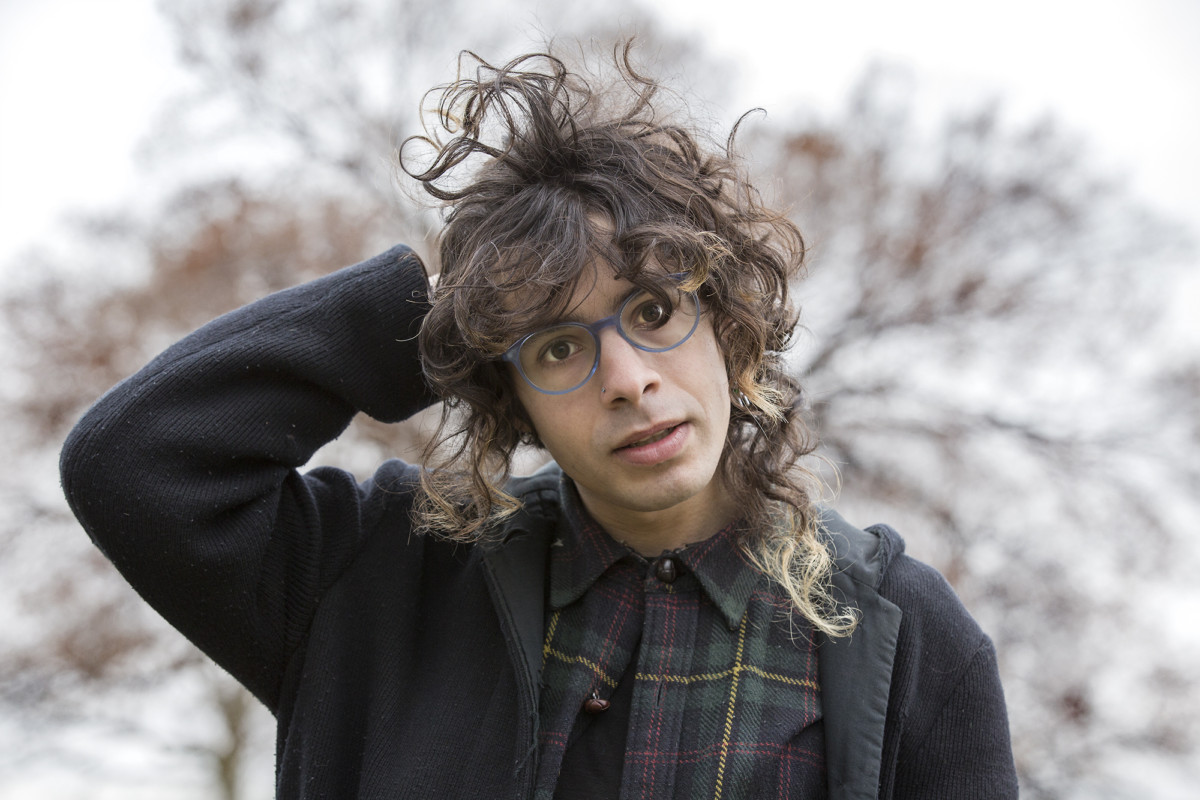 In New York, there is a collective of artists making some of the most interesting, creative, emotional, and unique music out there. The Epoch consists of bands like eskimeaux, Small Wonder, Bellows, Florist, and Told Slant. Despite sharing members across projects, each band in the collective creates a distinctive sound, from Sharpless’ huge electronic loudness to the intimate recordings of Florist. Told Slant, the project of Felix Walworth, is perhaps the most introspective and cathartic release of emotion of the group. They recently released Going By, which is one of the year’s finest records, on Double Double Whammy records.

The first words sung by Told Slant on Going By are barely more than a whisper. The instrumentals are also softly played, as the song builds as their fellow band members, Emily Sprague (Florist), Oliver Kalb (Bellows), and Gabrielle Smith (Eskimeaux) build on that and sing along to the chorus of “I Don’t”. There are a lot of delicately picked guitar parts on Going By, sometimes interweaving with banjo, which usually builds into something huge.

The three songs, “High Dirge”, “Eggs in a Basket”, and “Low Hymnal” are absolutely incredible together, but you may not catch it on the first listen. Walworth sings “It’s a long life, I can’t get it right” on “High Dirge”, on “Low Hymnal”, Walworth talks to themselves, saying “You can battering ram this life, Felix you can battering ram this life.” The contrast between the two tracks mixed with the absolutely gorgeous guitar work of “Eggs in a Basket” that makes the three tracks feel so cohesive as a unit.

“Tsunami” is, personally, my favorite track of the year. The lyrics are heartwrenching, and the choral refrain of “Isn’t this silly and aren’t you beautiful?” sung with an assist from Cleo Tucker and Harmony Tividad of Girlpool, is powerful on so many levels. Mixed with the strange guitar effects and the perfectly sparse drumming during the early verses, and then when it begins to drive the song about halfway in, it builds and builds and then refrains again with “isn’t this silly and aren’t you beautiful” it’s just incredible.

“Delicate” may be a bit of a misnomer, as possibly the heaviest track on Going By. It has a killer riff, with Walworth singing “I’m so delicate when you’re around” over that distorted riff before going back to a nearly defeated whisper, refraining “I wanna battering ram this life”. When the record comes to a close with “Cannon Balls”, it ends on one last refrain of “Isn’t this silly, and aren’t you beautiful…” before asking “so why are we treating each other like animals?”.

Walworth once said “if it’s not stuck in my head, it’s not good” – and that is front and center on their latest record, Going By. Told Slant’s way with repetition creates a real sense of cohesiveness on Going By. As the record progresses, and themes start to emerge, lines and melodies repeat, and on second and third listen, the record just gets better and better. It’s not necessarily a grower, but there are certain things you pick up along the way, and for an album that is quite minimalistic in the way of instrumentation, it really has a ton of depth to it. Add in some very relatable, heartwrenching lyrics, Told Slant’s Going By is something truly beautiful. 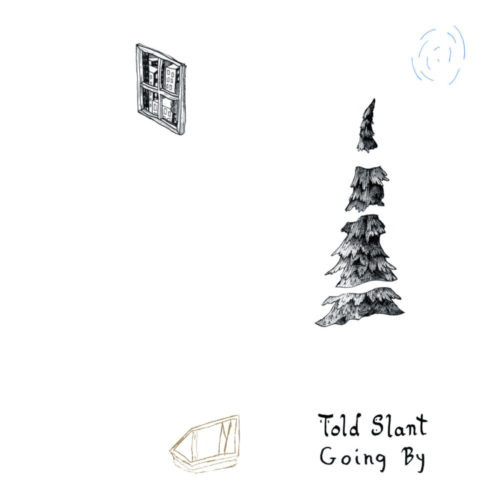 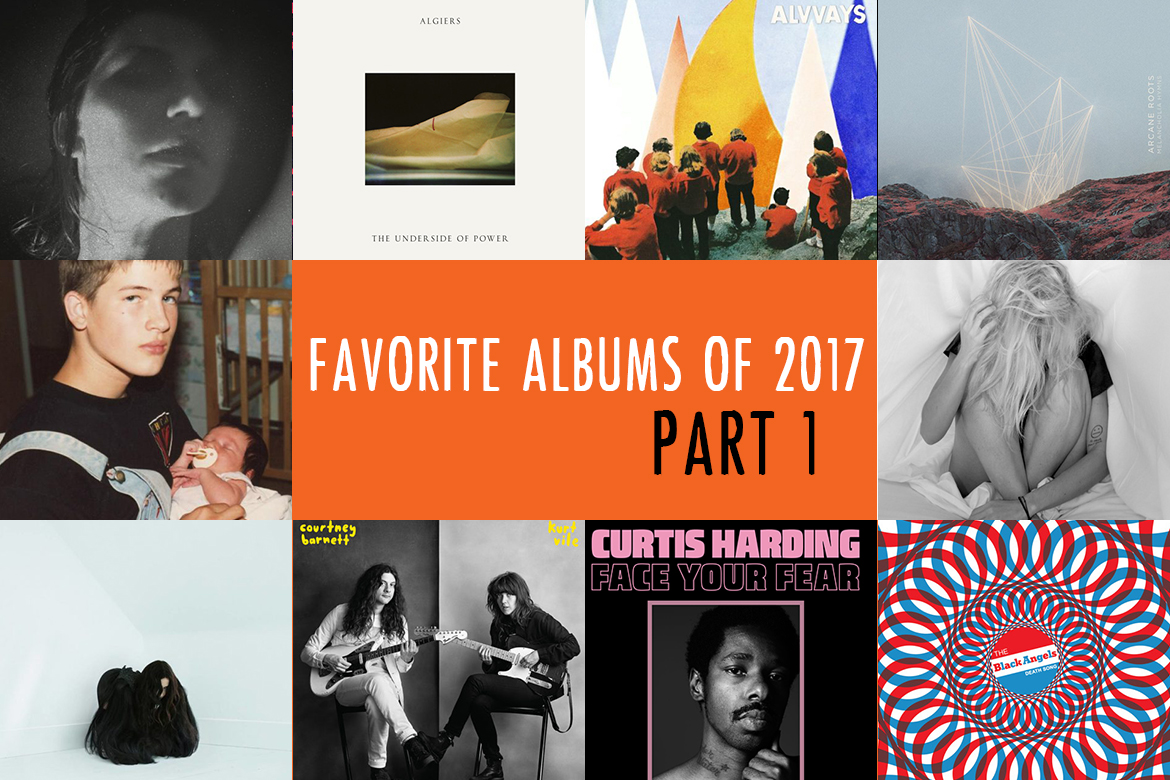