We promise that the Saturday Sampler January 14th edition won’t be like the cult movie parody of Friday the 13th. Instead, expect some awesome music that will ignite your weekend.

RIYL: Young the Giant, Catfish and The Bottlemen 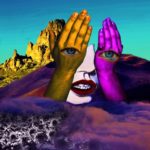 Let’s get the weekend started with a bang, and Kent trio The Bay Rays have just the song to get the juices flowing. “Satisfaction” (not to be confused with the Rolling Stones classic) is a summertime anthem for the dead of the winter. Starting off slowly with an Arcade Fire-esque vibe, the song develops into an infectious monster. The guitar gets more bombastic and the rhythms intensify. The vocals then soar into another stratosphere, and all we can do is dance and scream out, “Oooh, hey, life is so free and easy. Hey! But it just won’t satisfy me!” What a great way to enter Saturday with a reminder to live life to its fullest.

“Satisfaction” is from The Bay Rays’ forthcoming debut EP which arrives in March. The band is comprised of Harry Nicoll, Maxwell Oakley, and Anthus Davis.

Callum Pitt – “You’d Better Sell It While You Can” (Newcastle Upon Tyne, England) 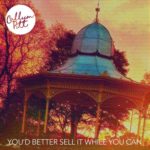 Weekends usually lead to new encounters, whether it is a party or first date. Regardless of the situation, first impressions are crucial. The same goes with discovering a new artist, who can leave a lasting mark with a brilliant debut single. Such is the case with newcomer Callum Pitt, who wrote his initial single, “You’d Better Sell It While You Can”, when he was 15-years old. That explains the serious talent the teenager from Newcastle Upon Tyne has.

The song is kaleidoscope of sound and influences. The likes of Justin Vernon (a.k.a. Bon Iver), Hozier, Robin Pecknold (of Fleet Foxes), Conor Oberst, and other great singer-songwriters can be heard. Pitt’s falsetto even approaches Vernon’s delirious heights. But what makes the song pop is the range of emotions it elicits. It is contemplative at first but then explodes into a joyous celebration and back again. And celebrate we will the arrival of Callum Pitt, a young man who could join the likes of his idols one days.

“You’d Better Sell It While You Can” will officially be released on February 24th via Kaleidoscope Records. 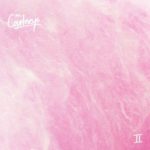 At the end of 2016, Flying Nun Records announced that they had signed The Courtneys, making the Vancouver trio the first non-New Zealand group to sign with the legendary label. It didn’t take long for everyone to realize why the Kiwis were enthralled with the Canadians, as their punk-pop is wildly infectious.

Furthering the case that The Courtneys will be the label’s next big stars is their new single, “Tour”. The song is punk-pop perfection – catchy riffs, smooth harmonies, and a touch of grit to keep you on your toes. But don’t discount the trio as cool sound and no substance. The track describes the long and tough roads that tens of thousands of bands experience each day. It is the endless days and nights of touring and sleeping in vans, and the reason they do it is because they love to share their music. It’s a message we should all embrace. 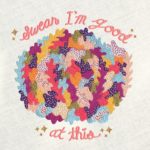 “Finally!” “At last!” “Woohoo!” These are just some of the exclamations we shouted out this week when news of Diet Cig‘s debut album was announced. For years, the Brooklyn duo of Alex Luciano (vocals/guitar) and Noah Bowman (drums) have developed a loyal following for their “slop-pop”, which is a mixture of indie rock, punk-pop, garage pop, and slacker rock. Their live shows are often the talk of New York City, but it is their playful lyricism and personal storytelling that keeps people coming back for more.

The lead single from the record is “Tummy Ache”. While the song is a bit more reserved to what we’ve become accustomed to hearing (though the reverb-drenched guitar is great), their trademark wittiness is on full display. The song echoes mid-’90s indie rock in its sound and focus, as the band champions the independence of individuals and the power of women. It also is a quiet “f*ck you” at the establishment and entrenched norms that aim marginalize people. The song only has increased our excitement for one of our most anticipated albums of 2017. 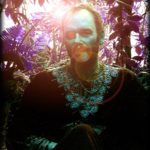 For anyone who has moved to a new country will fully understand Dylan Ware‘s journey. Born in New Zealand, Ware moved to Istanbul to start over and essentially find himself. In the process, the singer-songwriter refined his sound and music, melding the quirky, cinematic folk of his homeland with the trippy, psychedelia of the Middle East and Indian. The combination brilliantly comes together on his new single, “Sand Imaginings.”

The first few notes are quite familiar, echoing U2’s cover of Patti Smith’s “Dancing Barefoot”. The song, however, then transforms into a groovy, trippy alt-folk tune. Ware’s vocals, which approach a Sean Lennon-like quality, almost levitate above the haze, and his story takes us deep into the desert where nothing exists. It is a song that challenges us to think of our place on the planet, recalibrate our futures, and calls us on to not be tricked by the oases we see. No wonder Ware is a star in the country he calls home and an underground sensation in New Zealand. 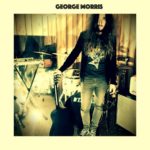 Besides letting go, weekends are also made to get lost for a few minutes, entering a dreamscape that allows us to escape reality. Such moments require a soundtrack, where the songs alleviate our worries and levitate our minds like George Morris‘ new single “Music Full of Stars.”

The Detroit native is best known for his work with George Morris and the Gypsy Chorus, an experimental new-wave, classic-rock ensemble. For his solo project, he is literally reaching for the cosmos, and “Music Full of Stars” is sublime dreamgaze. Every element works in perfect unison to create a soundscape that is soothing at first before building to its breathtaking climax. Morris’ vocals have an unsuspecting radiance, where you surprisingly get completely engrossed in every word. It’s a stunning song that will leave you with a permanent smile on your face. 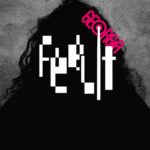 One of the great, young innovators to arrive on the scene over the past two years is Georgia Barnes – or simply Georgia. Her self-titled, debut album, which was released in 2015, was cathartic and mesmerizing, filled with sounds spanning the globe. After a bit of time off, she has finally returned with a new single that proves why many have compared her to FKA Twigs and Grimes.

“Feel It” is a titan of a song and exemplies Georgia’s experimentalism and innovation. The track is edgy, hypnotic, and intoxicating, as the heavy rhythms and percussion fill the air and take center stage while the digital effects play a support role. Yet it is the London native’s smooth vocals that are tantalizing, and they give the song its human soul. Simply spectacular. And with this track we can safely say the future in music has arrived, and she goes by the name Georgia.

The single is out on Domino Recording Co. 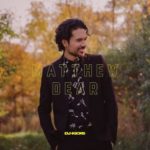 As Matthew Dear focuses more of his attention on Ghostly International, the electronic-focused mega-label that he co-founded, and producing songs, it is a rarity to hear new music from him. When he does release a track, it is sure to be a “wow” moment. Such is the case with his latest single, “Wrong With Us”.

The song showcases why Dear has no comparables and is considered one of electronica’s grandmasters. “Wrong With Us” features Dear’s trademark hypnotism, as the pacing is deliberate, the melodies are stark, and a trip hop-esque sensuality fills the air. But what sets Dear apart from his contemporaries is that he’s not merely a producer but an immensely gifted and thoughtful songwriter. On this track, Dear contemplates the state of the world today. It is both an observation and a critique of how far the world has moved in opposition to progress. Not only has Dear returned with another great track, but it is a timely one as well. The master has returned. 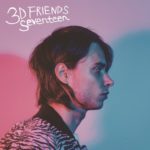 We end the Sampler with a number that will have you re-examining your teenage years and your life today. That single is “Seventeen” from 3D FRIENDS, which is the project of Los Angeles native Dan C. Wright.

The song is a combination of contemporary and retro piano-drive pop music. It is vibrant yet contemplative, emotive yet euphoric. All the while, Wright reflects on his youth and the events that happened, singing almost regretfully at some of the things that past. There is, however, a hint of hope in his voice, realizing that he alone can control his fate. “If only you could see me know”, Wright repeats to the person who almost ended all of his dreams. This song, though, is not about revenge but about celebrating his perseverance and newfound triumphs. “Seventeen” is Wright’s vindication, and it could very well be ours, too. 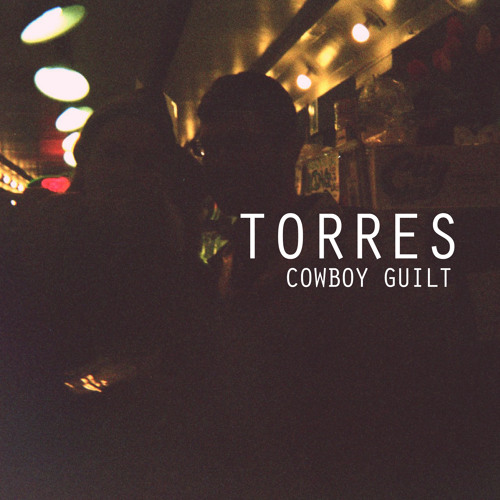 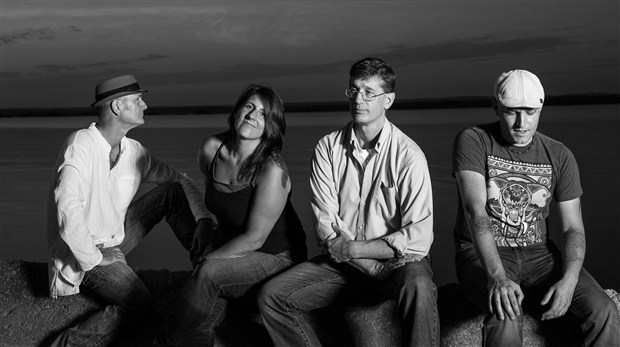 All In A Day: CBC Searchlight Ottawa Day 10 FOLK