It’s been several years since Lynne Hanson‘s last album. Four years to be exact. Going that length of time without releasing a new record can be daunting for an artist, especially in today’s industry.

But Hanson had no other choice. An alcohol addiction had taken over her life.

Hanson is now back refreshed and stronger than ever. River of Sand, her fourth studio album, is still “porch music with a little red dirt” but there may just be a bit more dirt. The album is a true reflection of both her personal struggle and new found happiness.

I had the pleasure of meeting up with Hanson at her home a few weeks ago.

Check the following links to listen to Lynne Hanson‘s new album and for updates: 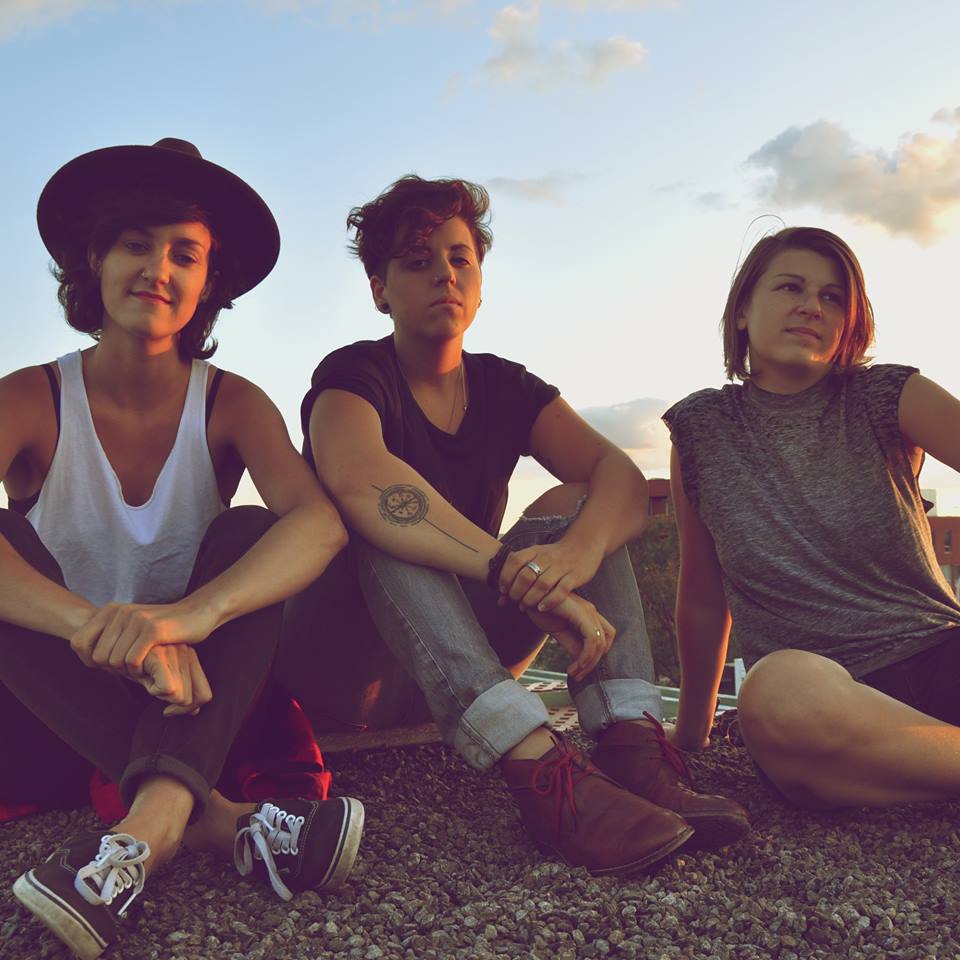 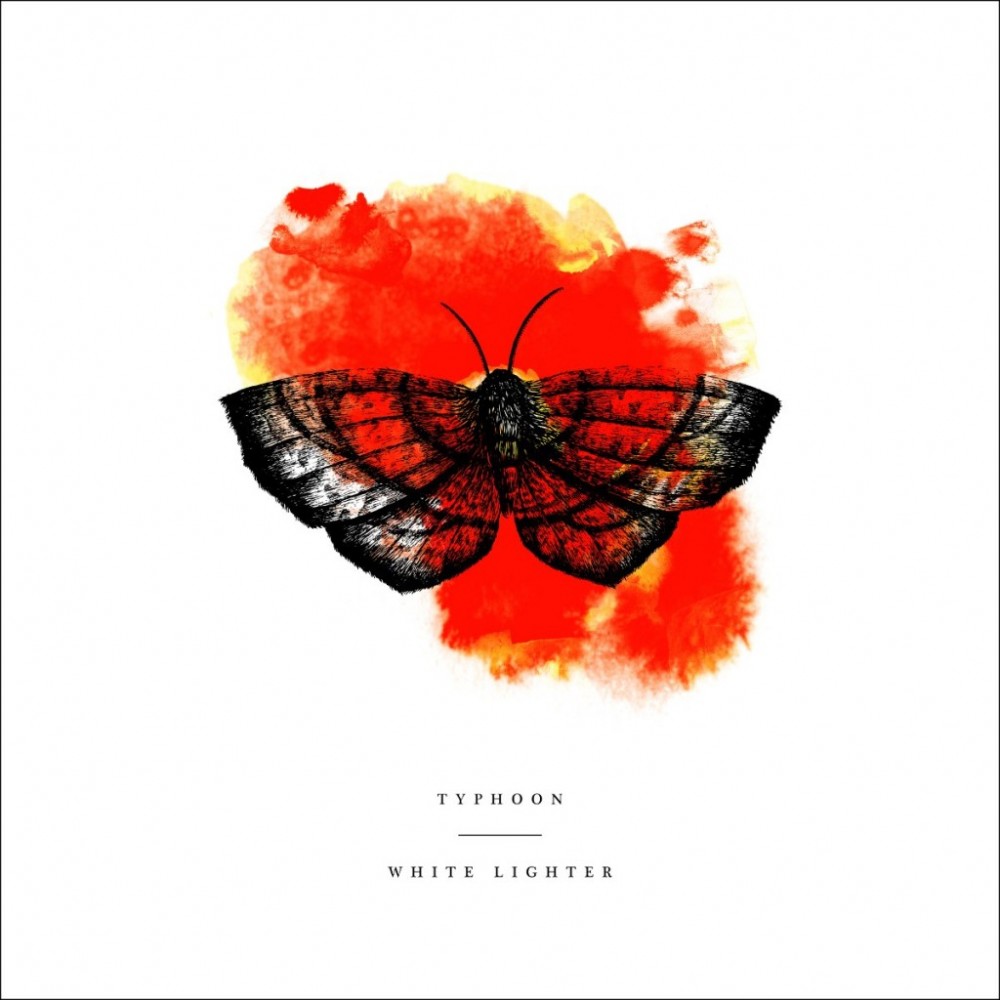 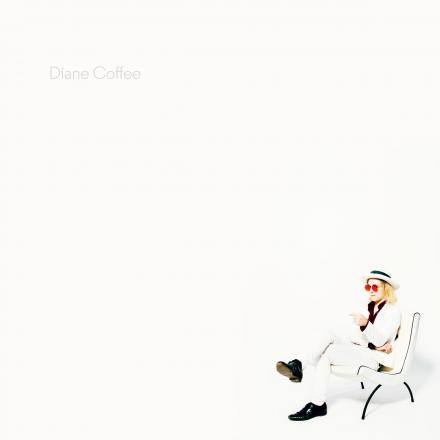