Last year, Toronto-via-Edmonton singer-songwriter Michael Rault released Living Daylight, which at the time contained eight spiraling, psychedelic tunes. It was an underground hit, and shortly after its release Rault was signed to Burger Records. After some remastering and the addition of two new songs, Burger Records is re-releasing the album as a true full-length. The result is a still raw but fantastic record that ranges from the ’40s and ’50s to the ’70s and early ’80s. It is engaging, fun, and a complete joy to listen.

But despite the positive vibes emitted by the music, the album isn’t about the usual youthful exuberance found on albums by similarly-aged artists. Instead, Rault tackles some tough subjects, such as isolation, loneliness, and greed, dishonesty, and the widening gulf between rich and poor. The opening single,  “All Alone (On My Own)”, is fabulous psychedelic-pop gem that blends Ty Segall and Mikel Cronin. It’s anthemic and soaring, spinning the confusion one feels when left behind into something positive and opportunistic.

“Too Bad So Sad”, “Real Love”, “Hiding from a Heartbreak”, and “I Wanna Love You” form a “love quadrilogy” of songs. “Too Bad So Sad” is a funky, psych track about memories with the one the protagonist thought was “the one”, but only to have his heart be broken in the end. “Real Love” is pop-rock track about starting all over again and searching for one’s true love. With its slightly distorted guitars and slow building approach, the songs echoes of Lenny Kravitz’s re-interpretation of ’70s psych-rock.

On “Hiding from a Heartbreak”, Rault shows a bluesy side to him, which creates a sombre tone to Rault once again having his heart broken. But on “I Wanna Love You”, Rault breaks out into ’50s era ballroom pop to shout out sweet nothings to his new sweetheart. It’s an infectious song that will appeal to the young and old.

Maybe the highlight of the album is its lead single, “Suckcess”. A psychedelic pop-rock goodie, Rault blasts the greed and selfishness that prevails in our society while others work tirelessly to make ends meet. “Suckcess” is then complemented by   “Lost Something” and “To All My Friends”. The former is a quiet psychedelic rocker that has an air of The Beatles. It’s about a lost soul who has lost someone or something extremely important. The latter is a gentle 70s psychedelic, folk-rock tune that seems to be an apology to all the people who have been hurt along the way with Rault exclaiming , “Tell me you’re coming back”.

And maybe those who have been hurt won’t come back. It’s the one message that keeps returning on the album – that every action has a consequence, sometimes positive and often times working against you. On Living Daylight, the results work in Rault’s favour. He’s created an album that is engaging both musically and lyrically, and one that will have us coming back. It’s one of the best albums of the year.

Living Daylight comes out on Tuesday, May 5. Get it at Burger Records and Amazon.

Rault will head on a mini-tour at the end of May. Tour dates can be found here. 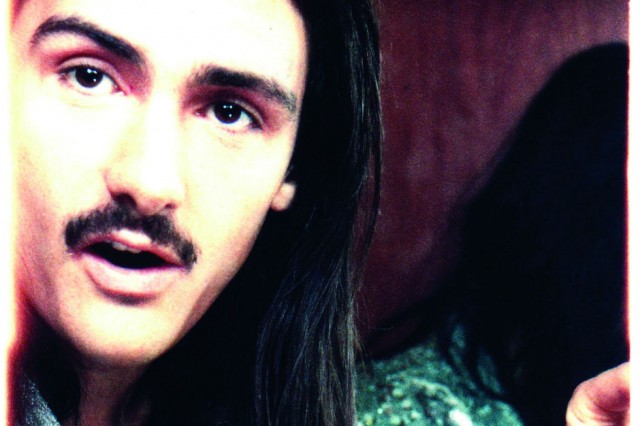 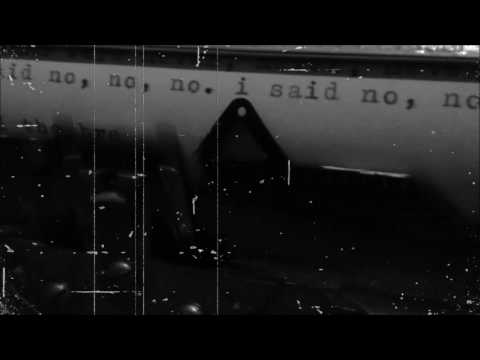 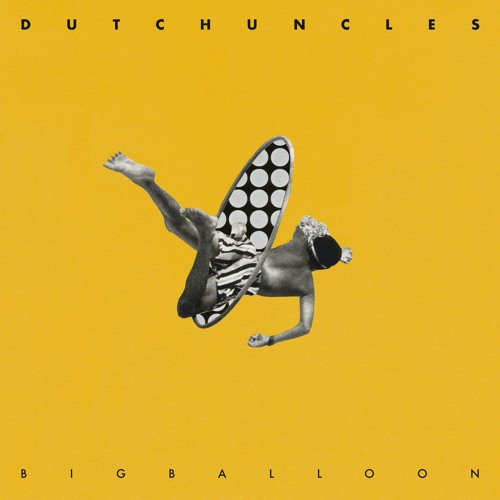