A couple of months ago, we featured HÆLOS‘ “Earth Not Above” on a previous Weekend Showcase.  The London-based trio return with, “The Sun Rising”, a cover of The Beloved’s 1989 song. HÆLOS, though, add their own spin, offering dramatic and dark arrangement that incorporate electronic, dub-step, and garage. The second half of the song is absolutely brilliant, combining the cinematic qualities of M83 with the hypnotism of Massive Attack.

“The Sun Rising” is second single from their forthcoming, debut EP Earth Not Above, which will be released June 1st on Matador Records. The band is also on tour, and the dates are below.

You can also hear “The Sun Rising” and 19 other indie tracks on the May 15th Edition of the Weekend Showcase. 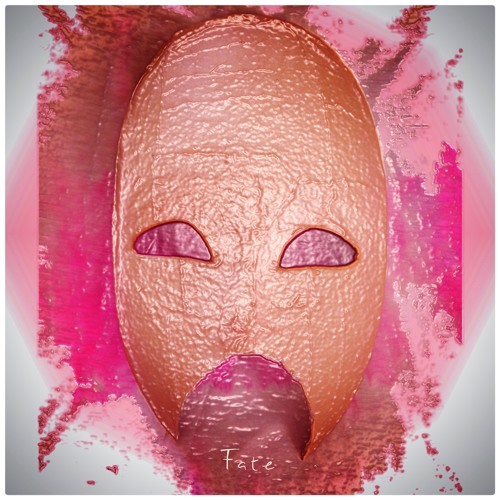 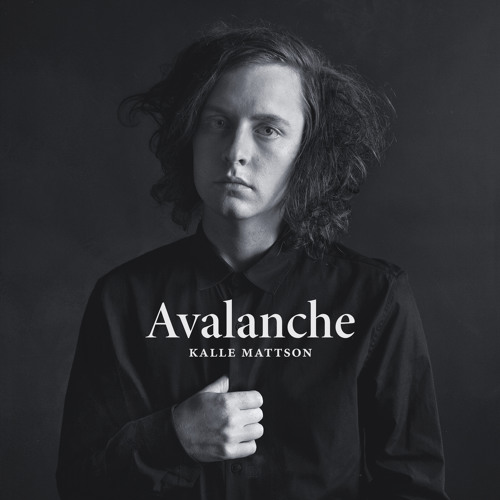 Kalle Mattson – “A Long Time Ago”