Only those who dare to fail greatly can ever achieve greatly. – Robert F. Kennedy

Since their formation as The TenFiveSixty nearly five years ago, Rick Hornby and Jen Bailey have been favorites of many sites and blogs. They been identified as a “band to watch” and as the next Manchester duo with the potential to “divide and conquer”. Despite the accolades, success has inexplicably eluded this talented group despite releasing catchy, shimmering electro-pop (“Control”) and pulsating indie-rock (“Killer’s Son”).

The answer to the riddle, though, isn’t difficult to comprehend. The TenFiveSixty are no ordinary band. Their music isn’t your typical, made-for-radio, sugar pop or overdriven rock music based on three chords. This is a band that is channeling the greats and writing songs that matter. Songs that are intended to captivate and challenge us. They’re not here trying to create pop hits. They’re aiming to creating something truly is exceptional, music that at the end of the day will be known as great.

Today, The TenFiveSixty are releasing their new single, “I Can Smell Smoke”, which we are extremely privileged to premiere today. “I Can Smell Smoke” is unlike anything the duo have created. The song is a stunning, masterful display of atmospheric dream-pop. It envelopes you immediately as Hornby strums the delicate, crystalline notes on his guitar while Bailey’s vulnerable vocals penetrate your soul and elicit memories that were once forgotten. This new single is absolutely memorable and breathtaking, resonating with the eternal beauty that can only be found in true love.

Maybe “I Can Smell Smoke” is the single that helps The TenFiveSixty achieve greater success. Even if they do not, they have written their grandest song, their greatest achievement.

“I Can Smell Smoke” is the lead single from The TenFiveSixty’s yet-to-be-named, forthcoming EP, which is expected April 25th via Broadstroke. 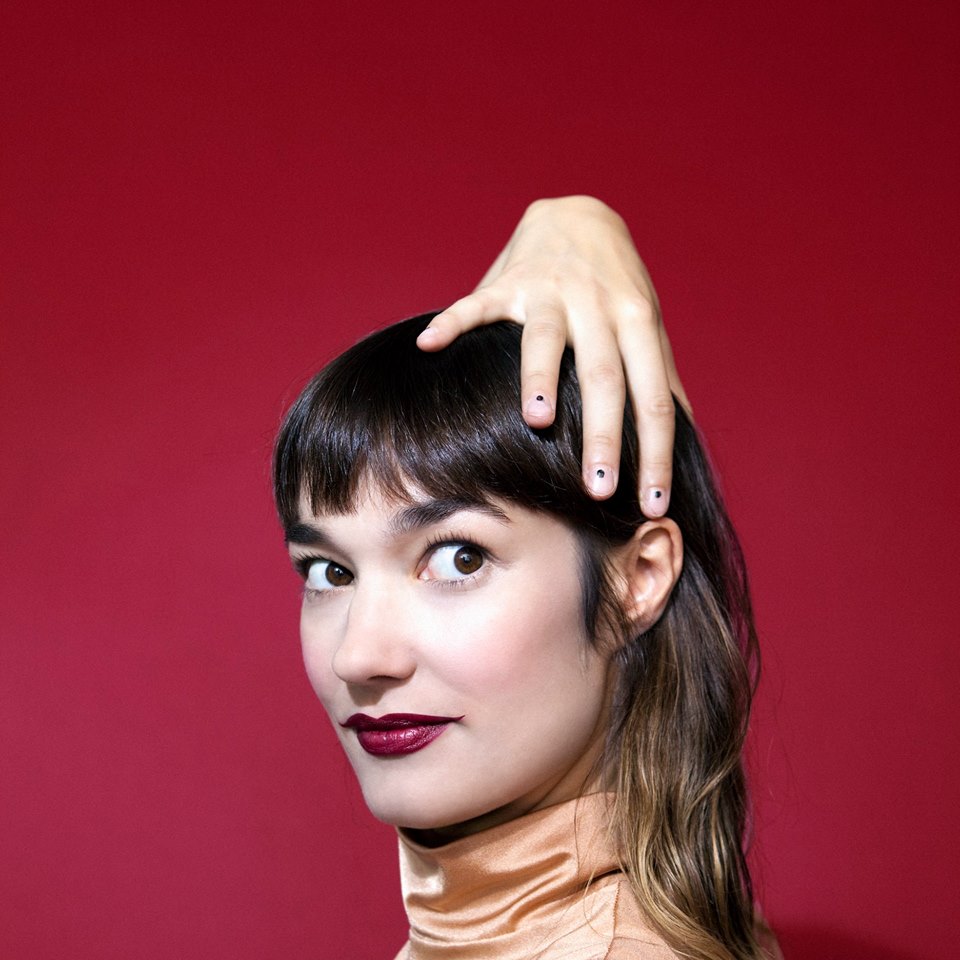 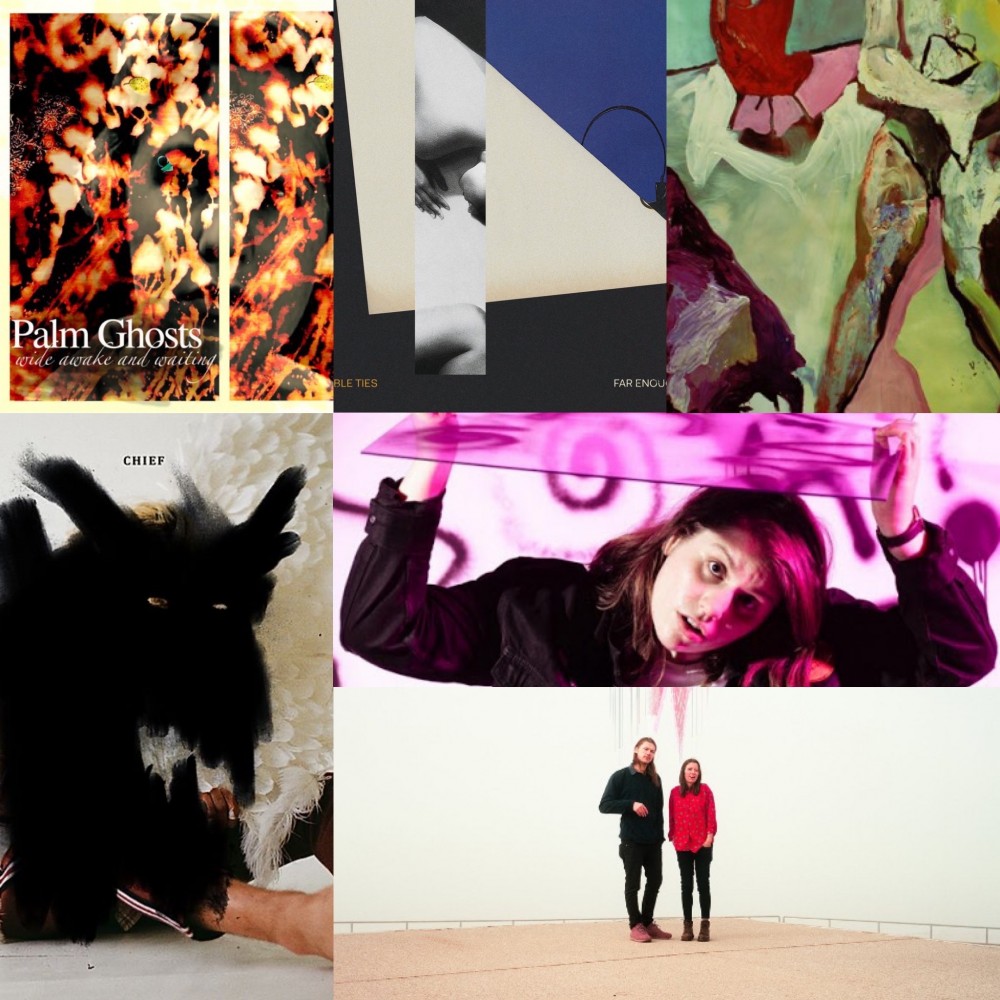