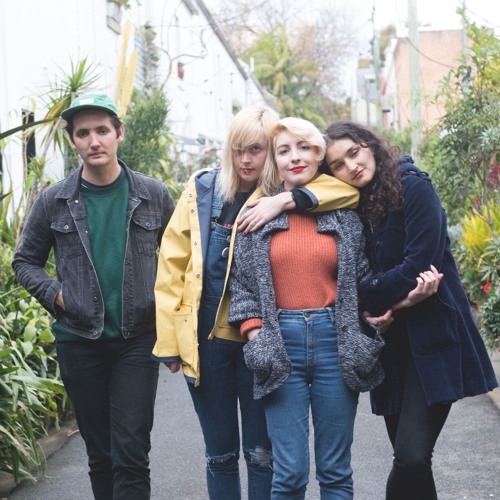 Major Leagues, have been creating quite a bit of buzz in Australia with their stirring combination of jangle-pop and surf-rock. They’ve been showcased on Triple J’s “Unearthed” and have received widespread coverage from various media outlets Down Under. The Brisbane-based quartet’s popularity continues to intensify with the release of their second EP, Dream State.

Dropped in April, Dream State is six songs of shimmering, smile-inducing jangle-pop, and the infectious quality of each tune has made comparisons to Alvvays ineveitable. The shimmering “Someone Sometime”, particularly, builds on the indie favorite’s formula of blending lush and smooth vocals with that familiar catchy, jangly melody that makes you sway like a daffodil in the summer breeze. In addition, like their more famous Canadian cousins, it’s easy to get lost in the dreamy and warm tones while ignoring the vignettes of young love and heartbreak. Or in the case of “Someone Sometime”, it’s the disappointment of realizing that a one’s partner is not willing to make a commitment.

The opener, Raymond Carver, similarly is stunning. But what makes the song great is the transition in the middle of the song, where the band demonstrates the knowledge and awareness of a veteran band. The song could easily be a 3-minute, happy-go-lucky song about missing someone, but by slowing the track down in its middle stanza a sense of urgency and longing is added to the song.

Major Leagues also take a page out of another jangle-pop favorite – The Vaselines. Like the iconic band, Major Leagues aren’t just writing love songs or about relationships but also about the social issues through a no-nonsense approach. “Better Off”, for instance, deals with mental illness and the overemphasis on medication to treat a problem. This is all encapsulated by three lines: “I can’t think straight but I’m better off / It’s what they say at the hospital / They say I’m better off”.

“Leave” sees the band let loose a bit, adding reverb and a bit of edge to this surf-rock tune. The crystalline, rhythm guitars and the soothing vocals are a mix of Haim-esque infectiousness and Wye Oak-style bliss. “Get Lost” resonates with The Dum Dum Girls’ beautiful blend of euphoric jangle-pop and edgy indie-rock lines, where at points, specifically the song’s middle part, you’re left wanting to simultaneously dance and rock out.

The closer “Bunbury” sees the band slow things immensely into a wistful and delicate pop tune. It’s a surprising change of pace, as the song is a romantic pop ballad in the Lykke Li and Pretenders mould. Whereas the other five singles left you in a state of glee, “Bunbury” enchants you. It’s a gorgeous little tune from a little gem of a band – a band whose sound may resonate the music of many others but at the same time who are putting their stamp on the jangle-pop and surf-rock genres. Maybe, just maybe Major Leagues will be a name that reaches the same atmospheric heights as the title of their second EP.

Dream State is out now via Pop Frenzy. You can also listen to the entire EP on SoundCloud. Major Leagues are Jaimee, Anna, Jake, and Vlardy. 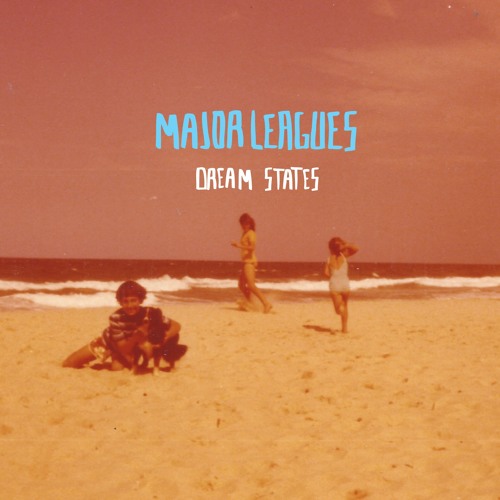 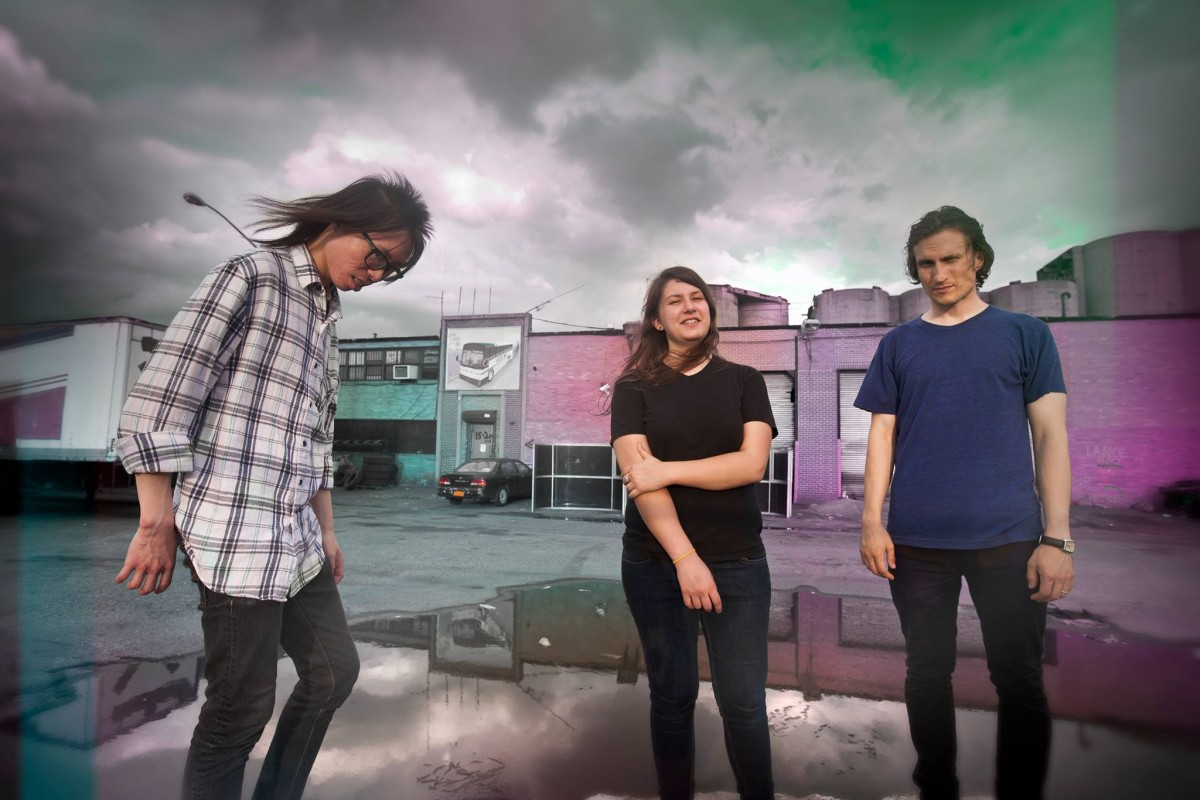 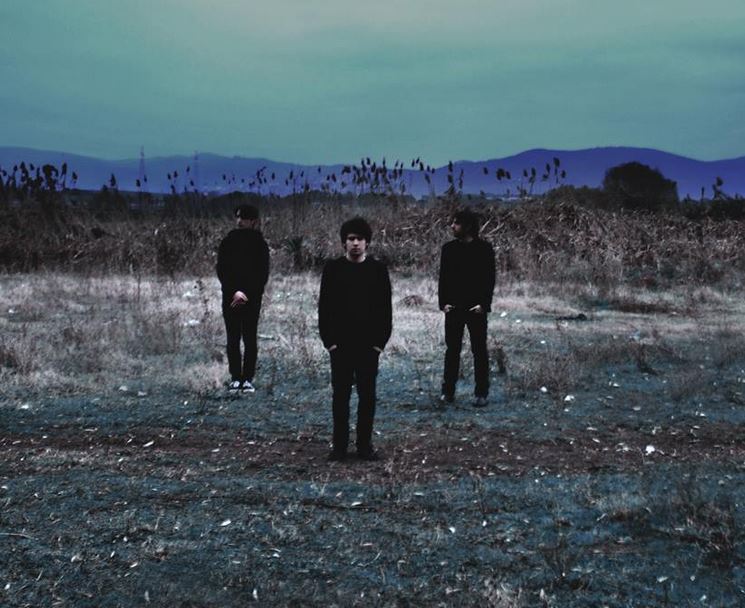