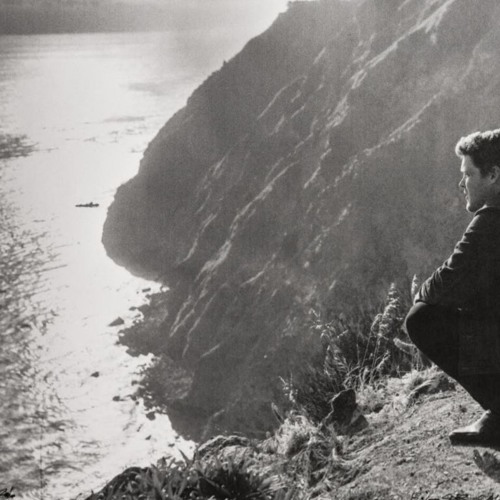 The Matinee July 15th has six brand new songs for your listening pleasure. We have awesome indie rock, stellar future soul and amazing synth pop. We have artists representing Canada, the US, and The Netherlands. Don’t forget to check back tomorrow for our Saturday Sampler and the Weekend Showcase on Sunday. 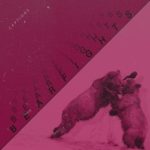 With laid back vibes reminiscent of Real Estate and guitar riffs similar to early Minus The Bear, CAPTIONS. offer the the perfect mix of feel good indie rock. “Bearfights” is the perfect warm weather track that instantly uplifts your mood.

John Figueroa shares a bit about the track:  “there was a plethora of different events that inspired both the making of the music, and the words that are being sung. Mostly, channeling different experiences we’ve had and figuring out ways to condense those experiences into a few lines, then trying to entwine them together to form a whole new story altogether.” 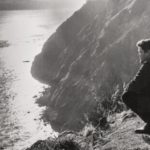 Elusive artist Ethan Burns is back with a new track titled “22 Knots”. We were immediately impressed with his first track “Homeward” and the second single continues to prove to us his talent.  Mr Burns was raised exclusively on gospel music until he finally met rock n roll as a teen. The result is that he is perfectly mixing gospel/soul influences with rock n’ roll in a way that is igniting new fans of many genres and he along with Leon Bridges and Nathaniel Rateliff seem to be bringing forth a revival of sorts.

With “22 Knots” we have Mr Burns’ strong vocals taking center stage against vintage soul inspired rock and just the right amount of percussion to make you want to move.

Mr. Burns shares a bit about the track: “It’s about a lonely man taking to the emotional high seas to try and escape his worries, then has second thoughts”

Debut EP will be released on September 30th via Fairfax Recordings. 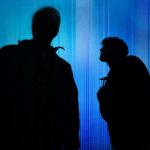 “Blue” is the debut track from Brooklyn based duo Fake Guns. All we know is that they are a duo and they previously released a killer remix of SWIMM’s “Belly”.

“Blue” is upbeat jangly pop-rock tune with a serious lyrical tone. The track has hints of 90s rock mixed with jangly surf rock and catchy pop chorus’. It can easily be added to your ongoing summer playlist.

The song is for anyone out there that has struggled with their own thoughts inside their head which have ultimately ended up affecting relationships with others. We look forward to hearing more from this elusive yet talented duo. 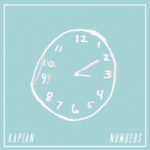 KAPTAN is back. It’s always a glorious day when a new song from KAPTAN is released. KAPTAN is the solo project of Andrew de Torres and he has the formula for perfectly produced  shimmery indie pop.

With “Numbers” we have Mr de Torres’ soothing vocals set against masterfully placed synth and beats. The tune is upbeat but yet it has more of a serious lyrical tone.

Andrew de Torres shares a bit about the track: “The song is really just about feeling like your trapped in limbo and wondering whether or not there are things from the past that can help you in the future. We often find ourselves in relationships that are starting to fall apart and until it finally ends its hard to know where you stand or what will happen.”

“Numbers” is out on South x Sea.

Klangstof – “We Are Your Receiver” (Amsterdam, Netherlands) 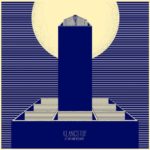 One of our new favorite Norwegian bands are back with “We Are Your Receiver”. This track feels a bit like Pink Floyd in parts and impresses us with the ability to mix indie rock and shoegaze with psychedelic undertones.

Klangstof is the brainchild of Koen van de Wardt and he shares with us a bit about the track:“We Are Your Receiver” is about leaving our offline selves behind. ‘Likes’ are like a very addictive drug to people nowadays and that scares the hell out of me.”

Our eyes are on forthcoming music from Klangstof as they keep intriguing us with each new release. The single is out now via Mind Of A Genius (MOAG).

RIYL: A Place To Bury Strangers, My Bloody Valentine 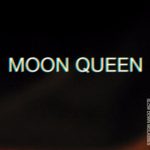 Last year, Canadian shoegazer Slow Down Molasses released their terrific sophomore album, Burnt Black Cars, which was in many ways a second chance and rebirth for the band. After taking 9 years to produce two albums, the band is back at it and will release their third album in September.

Moon Queen is Slow Down Molasses’ newest track and it it simply shoegaze perfected. With their sound being purposefully crafted in order to illicit different responses and feelings in the listener, we have another awesome track by the Canadian shoegaze band.