In their 21-year history, Belle and Sebastian have become one of music’s most respected bands. Their quirky alt-pop and vividly imaginative concept albums – such as The Boy with the Arab Strap (1998) and Dear Catastrophe Waitress (2003) – made them celebrities in the UK and legends within indie circles. Fans flock to see their creative stories put into action while other bands attempt to emulate their style. But it’s not just Belle and Sebastian’s music that made them fan favorites. The Glasgow-based collective are one of the most affable bands in the business. Their members can be seen wandering around venues and festivals before their set. Many will speak with fans and sign autographs. Heck, they’ll even take public transit to get to a gig. Take for instance when Belle and Sebastian performed at Ottawa Bluesfest in 2013.

Staying at a hotel about 3 kilometers away from the festival, frontman Stuart Murdoch opted to take pubic transit, knowing that one bus would get him to grounds. As he got on, he only had a $20 bill; Ottawa’s buses require exact payment. As he was going to be late, Murdoch handed over the twenty bucks, but the bus driver refused and replied, “Just this one time, Mr. Murdoch,” and the B&S frontman got a free ride.

Unfortunately the same luck didn’t befall the band’s drummer, Richard Colburn, earlier this week. It wasn’t so much that he didn’t have exact change. Instead, his entire band forgot him at a Walmart in North Dakota. After playing the inaugural Traveler’s Rest Festival in Montana with The Decemberists last weekend, the band made a quick stop that soon turned into an unexpected solo adventure for Colburn. If you missed the details, you can read more here or listen to Stuart Murdoch recount the events at radio station 89.3 FM The Current in St. Paul, Minnesota.

In honor of this situation, we have created a special playlist, lovingly labeled “Where’s Richard?” This collection features songs about being forgotten, left behind, or stranded somewhere. There are heartfelt love ballads and cool rockers. Some classics occupy the playlist along with some immaculate cheesy goodness. So Richard, if you’re ever left behind again by Stuart, Stevie, Chris, Sarah, Bobby, and Dave, may this special selection of songs be your companion.

The Spotify playlist is below. We’ve also listed the songs individually, as we’ve highlighted some of the choice lyrics and, where applicable, included the video (some are just perfect for the situation). We hope you enjoy this special presentation, and thank you to Belle and Sebastian (and especially Richard Coburn) for being this week’s inspiration.

Simple Minds – “Don’t You (Forget About Me)”

As Richard and Stuart walk passed each other in the Walmart…

“Keep me waiting” might be one of the thoughts Richard had as he sat stranded in that store. He had no mobile, no identification, and no clue where his bandmates were. That makes for a very lonely boy.

We can imagine Richard sitting on the curb in front of the Walmart pondering where the band is and how much he’s longing to see them. Maybe he never actually felt desperate, but we wouldn’t blame him if he had.

“There’s a message in the wire and I’m sending you this signal tonight.
You don’t know how desperate I’ve become,
And it looks like I’m losing this fight.
In your world I have no meaning,
Though I’m trying hard to understand.”

Maybe Richard learned to embrace his fate, truly a drifter born to walk alone. If so, he probably debated growing his hair out, and maybe getting a bitchin’ Trans-Am.

“And here I go again on my own
Going down the only road I’ve ever known,
Like a drifter I was born to walk alone
And I’ve made up my mind
I ain’t wasting no more time
But here I go again!”

Did Richard have a few moments of panic after it was obvious he’d been left behind? Did he sing the words to this Pink Floyd tune? “Don’t leave me now / How could you go? / When you know how I need you?” Maybe not. But a few hours alone at a Walmart definitely warrant the belting of a plaintive tune.

The Clash – “Lost in the Supermarket”

There’s no way this wasn’t going on in Richard’s head the entire time. “I’m all lost in the supermarket, I can no longer shop happily” because my band left me at a damn Walmart.

After four hours of waiting, Richard gets a hotel room. He’s alone with no one to tuck him in. The words to the classic Heart song resonate true at this moment.

At some point, disappointment sets in. Really, how could a band forget their rhythm man? That’s like ripping out the band’s heart.

“One mistake, made you part
But when you left, you took my heart
I now sit quietly in a room
Hoping you’ll return real soon
Where did you go?”

Sharon Jones & the Dap-Kings – “How Long Do I Have To Wait?”

How long did Richard have to wait? It wasn’t 100 days or 100 nights, so that’s the good news. Still, we can’t help but think that this Sharon Jones classic could have been playing as the pajama-clad drummer checked into the hotel where he passed the time until he was rescued.

When you’re alone in a foreign land, it’s easy to feel solitary. We raise our pint glasses in a salute to Richard for enduring those painful emotions, however brief they were.

The next day, Stuart takes to Twitter to see if anyone in North Dakota can drive Richard to Saint Paul for the gig. Even if he cannot make it on time, Belle and Sebastian must give the fans what they want. “The Show Must Go On”.

Stuart’s social media savvy saves the day! Richard eventually rejoined the band in Minnesota for their gig the next night. Although he had to miss their on-air performance at The Current, he managed to board a flight without an ID. Maybe this feat will prompt the band to pen a future ode of gratitude to Mercury, the Roman god of travel and luck? 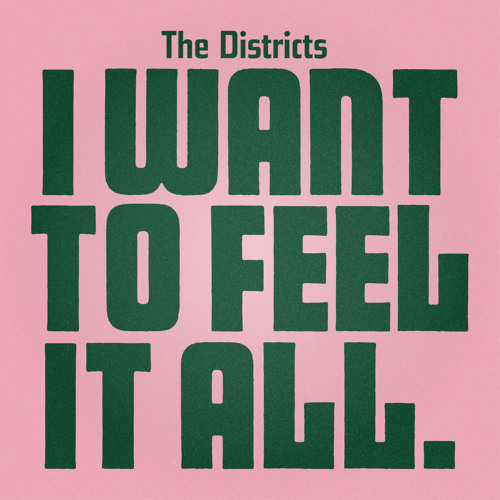 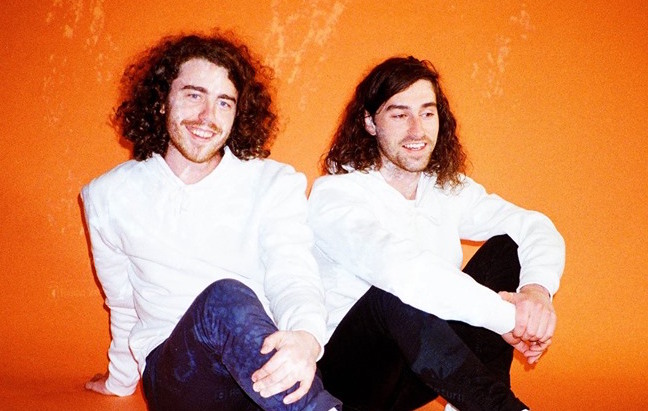