At the start of the year when we listed our 32 Most Anticipated Albums, we had an inkling that Madrid-based four-piece HINDS were working on something. They had released the head-bobbing statement, “Riding Solo”, towards the end of 2019, but they did not announce anything. Yesterday, however, they made it official – The Prettiest Curse is coming April 3rd via Mom + Pop Music. Alongside the album announcement came another single that has us excited about what is to come.

“Good Bad Times” is a bit of a departure from Hinds’ indie-rock sound. The new single is crisply produced, sounds mature, and, the biggest difference, is groovy as hell. While the pop approach is different, “Good Bad Times” still has that charm that makes HINDS one of the most fun bands out there. The entertainment value is raised several notches when it’s paired with its vigilante superhero-themed music video. Lyrically, Hinds has described the track as “the struggle of communication, time difference, distance. Like the two sides of a coin.”

Between the two tracks released so far, The Prettiest Curse is shaping up to be another breakthrough for HINDS. From the familiar fun, laid-back “Riding Solo” to this new groove on “Good Bad Times”, HINDS have taken another step in their evolution. The quartet also announced a tour in support of the new record. Check out those tour dates here. 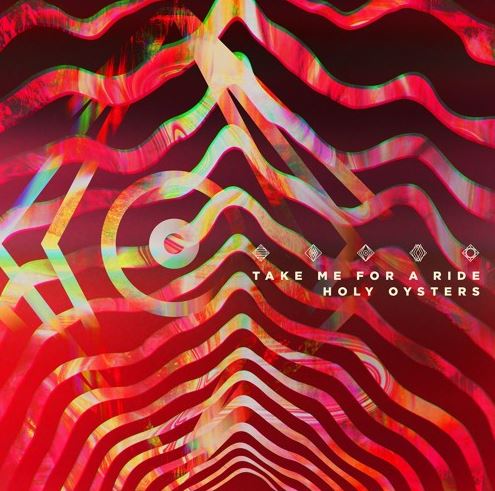 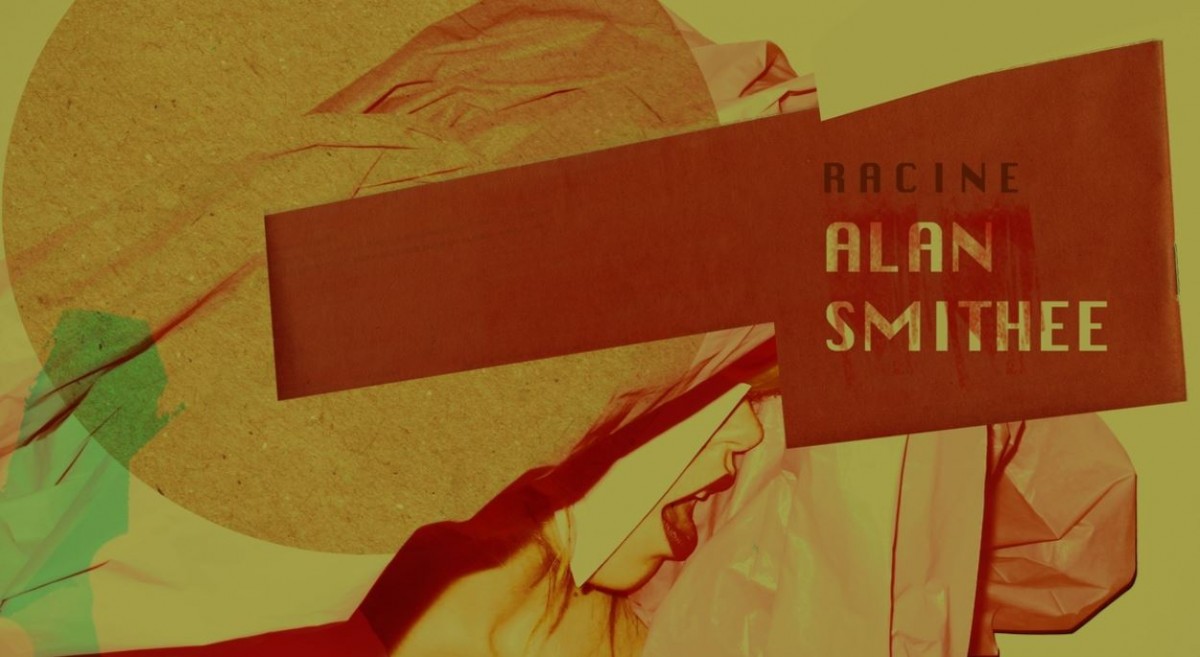 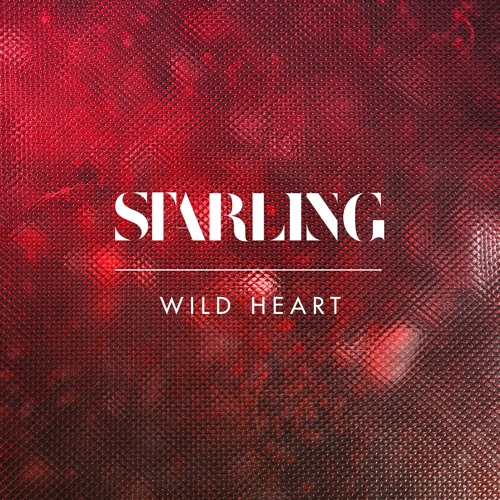