Brighton-based trio Thyla live up to their promise as an anthemic, cathartic, and personal band on their soaring self-titled debut album.

Since their formation as Thyla nearly seven years ago, three words have come to describe Millie Duthie (vocal, guitar), Dan Hole (bass), and Danny Southwell’s (drums) music: anthemic, cathartic, and personal. With each new song the Brighton-based trio released, the more they perfected their arena-sized pop-rock, yielding standout singles that started with their their eye-popping debut, “Betty”, and continued with “Blame” and “I Was Biting”. Despite an explosive sound that has led to a cult following, something was incomplete. Specifically, Thyla still lacked a full-length album to their name. This all changed last week when Thyla was unveiled, and it certainly lives up to its name.

Thyla’s debut is a soaring record that ignites from the start. Opener “Amber Waits” echoes a young and ambitious Wolf Alice, as Duthie’s guitar sears between Hole and Southwell’s thrusting rhythms. And like their more famous cousin’s front-person, Ellie Rowsell, Duthie’s songwriting shines through the blistering noise. With her eyes in a friend’s direction, she asks, “Don’t you need some privacy / Distance from the harmony? / Don’t you need some peace away from all the ugly”.

While “Amber Waits” sets the tone, the album’s heart and soul arrive in the next four tracks. Shimmering synths meet titillating 808s on the dazzling “Breathe”, which could be made for a late ’80s, early ’90s coming-of-age. Duthie’s brittle voice drifts through the cool, sonic breezes to tell a story tailor-made for Singles, St. Elmo’s Fire, and Clerks. “I’ve been coping well / I’m good on the inside”, she reminds herself, understanding that she can start a new chapter despite a broken heart. Meanwhile, ringing, delayed guitar strikes split through eighties’ post-punk rhythms, recalling a youthful, unrepentant U2 on “3”. As the track intensifies, Duthie bellows through the sonic tidal wave to confront the demons of past and present.

Shoegaze touches glisten through the surging “Flush”. While it retains the nostalgic feel of the previous two songs, “Flush” could be the anthem of a young generation feeling the pinch of lost opportunities caused by a pandemic. “I sit on, I sit on the fence ’cause I’m out of my mind and feeling so helpless”, Duthie cries out. This theme of being in perpetual neutral is repeated on “Gum”, which is the album’s most seismic track. “I’m stuck like gum in my head”, Duthie hollers through the sonic fireworks.

Side B of Thyla sees the band slightly change their formula. On “Echo for Ingrid”, Thyla lighten the pressure on the gas pedal to share stories of how people, despite their different backgrounds, share similar desires and questions concerning their purpose. Rocker, “Kin”, alternates between melancholy and gritty urgency, and the approach highlights two people are slowly going their separate ways. “Are we just turning pages with nothing on?”, Duthie asks almost rhetorically. A bubbly, jittery, alt-pop vibe, meanwhile, fills the playful yet introspective “Making My Way Through the Skyline”.

The album, however, ends in a very Thyla way. A graceful calm opens “Rabbit Hole”. It’s a stunning place that tingles with touches of shoegaze, but beneath the dreaminess lies a difficult truth. Through the gentle atmosphere, Duthie proclaims, “I need an alibi / Even inside my fragile mind / Pieces of my disguise”. The song then gradually builds into a stadium-sized rocker, at which point Duthie finds herself “Deep in the rabbit hole”, and constantly asking herself, “Who am I?” It’s a question that likely has applied to the band since their formation, but now with Thyla they may have found the answer. They can say officially say they have arrived and are living up to the promise to be one of the UK’s great indie bands. It was just seven years in the making.

Thyla is out on Easy Life Records. Streaming and purchasing links are available here. 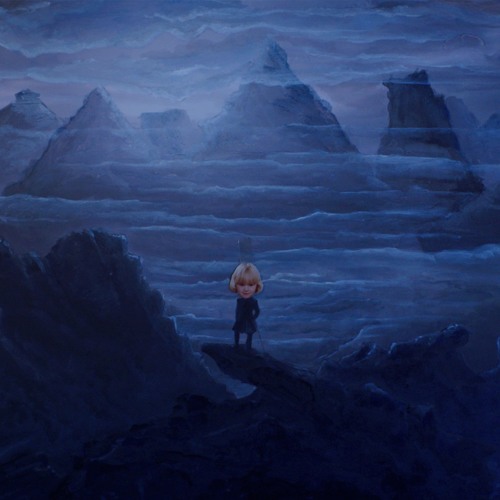 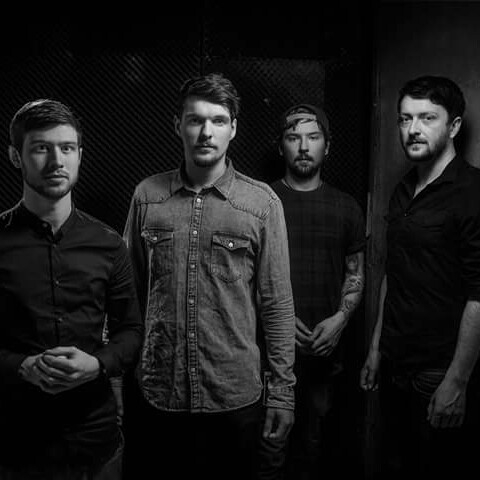