Brooklyn-based post-punk trio, Bambara, return to deliver a work of art like no other with their new EP, ‘Love on My Mind’, a brilliant concept album that captures the perpetual self-destruction of one man.

The idea of the concept album has gradually dissipated from the collective music industry psyche with the focus on releasing songs that can stand alone as singles. Brooklyn post-punk trio, Bambara, however, have long gone against the grain. Albums are their anthologies, through which they tell their gripping tales that span Hitchcock-like suspense and Clive Barker-level creepiness. Their fourth album, Stray, for instance, was a dark, heavy, and astounding sonic and literary achievement and one of 2020’s finest. And like every great piece of literature, a sequel is required – or in the case of Love on My Mind a short follow-up that further describes the doomed fate of one misguided man.

Similar to their previous full-length release, Love on My Mind is best experienced when reading the lyrics at the same time as front-man Reid Bateh shares his tales. Only then one can truly become immersed in and comprehend Bateh’s surreal storytelling. On opener, “Slither in the Rain”, for instance, Bambara introduce the EP’s main protagonist. Through a stark and Gothic approach that is akin to Nick Cave & The Bad Seed, Bateh paints the picture of a man who leads a life that exists in an alternative universe. He fills his days singing in the rain “in a rough baritone”, throwing “cans at landing planes”, and seeing a woman from his past every time he closes his eyes. As he “shakes his ass in the grass like a snake”, the Gods watch him. They watch him as if he is the day’s entertainment.

They watch him actually try to find this woman he sees in his dreams, which is told on the rollicking “Mythic Love”. Psychedelic-rock and spaghetti western vibes weave across pulsing post-punk to create a bit of spooky, tantalizing, and entertaining cinema. Frigs’ front-person Bria Salmena joins Bateh, and they deliver a tale of desire and obsession. But is this experience real, a figment of the protagonist’s imagination? Or is it something more seraphic?

“I know one day when I wake up,
There’ll be a hole in the sky.
And from that hole will come angel
With bright, strobing eyes.

And in those eyes will flash the brake lights
You were bathed in that night
With the trees along street
And I’ll let loose the reigns of life.”

Bambara go even wider screen on their most illuminating track, “Birds”. Gauzy guitars and dabbling rhythms ring throughout, creating a feeling of both urgency and jittery optimism. There is also a yearning, which pierces through Bateh’s voice. His story, meanwhile, is a combination of Quentin Tarantino and Hunter S. Thompson, as the protagonist teeters on the edges of death. He, however, is not the only one in danger.

“You and Nick were scared, yelling where to go.
But the Firebird was skidding all over the road.
I said, ‘Damn thing’s dancing on its own.
We make it or we don’t.’

Passed out on the train.
I woke up to find the sun blinding.
You were still sound asleep,
So I closed my eyes.”

The day after these incidents is visited on “Point and Shoot”. The trio slow the tempo while intensifying the doom and gloom. Patiently the superb bass throbs in the background while the glistening, searing guitar strikes on occasion like thunder during a storm. The approach mimics the pounding and fireworks igniting inside the man’s mind. All he knows is that Nick is now just a memory, as is his Florida pal Knox. Somehow, he lives but barely. Everything is a fog, and he keeps company with “Junkie Lady MacBeth“ and shares “a bed with a trashcan”.

Eventually, his life starts “Feelin’ Like a Funeral”, on which Bambara channel Iceage to deliver a surprisingly mesmerizing and rocking number that at times reaches anthemic levels. Bateh’s storytelling, likewise, reaches grand heights, as he describes how the protagonist is saved by the woman he has been endlessly searching for. She finds him him lying in pool of blood and overdosed on drugs. While he has a reason to live, he knows his days are numbered.

“At home, you put on the nightgown
And I ran my finger over moth holes I found,
Tracing constellations in a warm cotton sky.
You touched my wrist in a patch of light, and said,
‘When you’re asleep, sometimes I check your pulse.;
And I said, ‘There’s no need cause, baby, everyday I’m feeling like a funeral.’”

Fast forward several years later, and he is still alive. Meanwhile, the angel that saved him has moved on, and their separation is told on the gloomy and melancholic “Little Wars”. The instrumentation is restrained, occasionally bursting through the dour mood to offer flashes of light within the darkness. This downtrodden atmosphere is how the man lives. He spends his days chasing after memories, including what she could look like. When he sees her happily married, he wallows again in despair. All he hopes for is for his days to end, but he won’t get off that easily.

“The King’s still on his knees
But, I wish he’d stand up,
Throw his arms around me
And say, ‘Don’t get confused,
Just do what you do.
This city could use
A good caveman like you.'”

With those words, Love on My Mind ends with a cliffhanger. Could this mean that Reid Bateh (vocals, guitar), Blaze Bateh (drums), and William Brookshire (bass) have part three ready or in development? Even if they do not, Bambara have once again delivered a concept album like no other. For that matter, they have delivered a piece of art – film, television, music, literature – like no other. And it’s simply exceptiona.

Love on My Mind is out on Wharf Cat Records. Purchase it on the label’s store or Bandcamp. 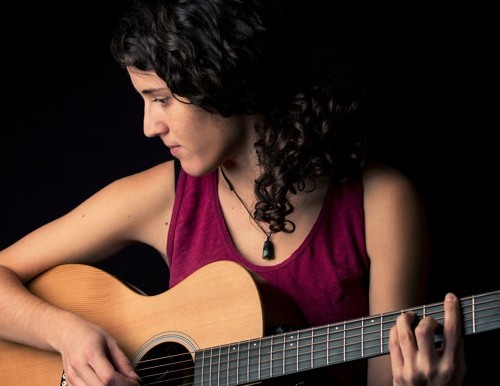 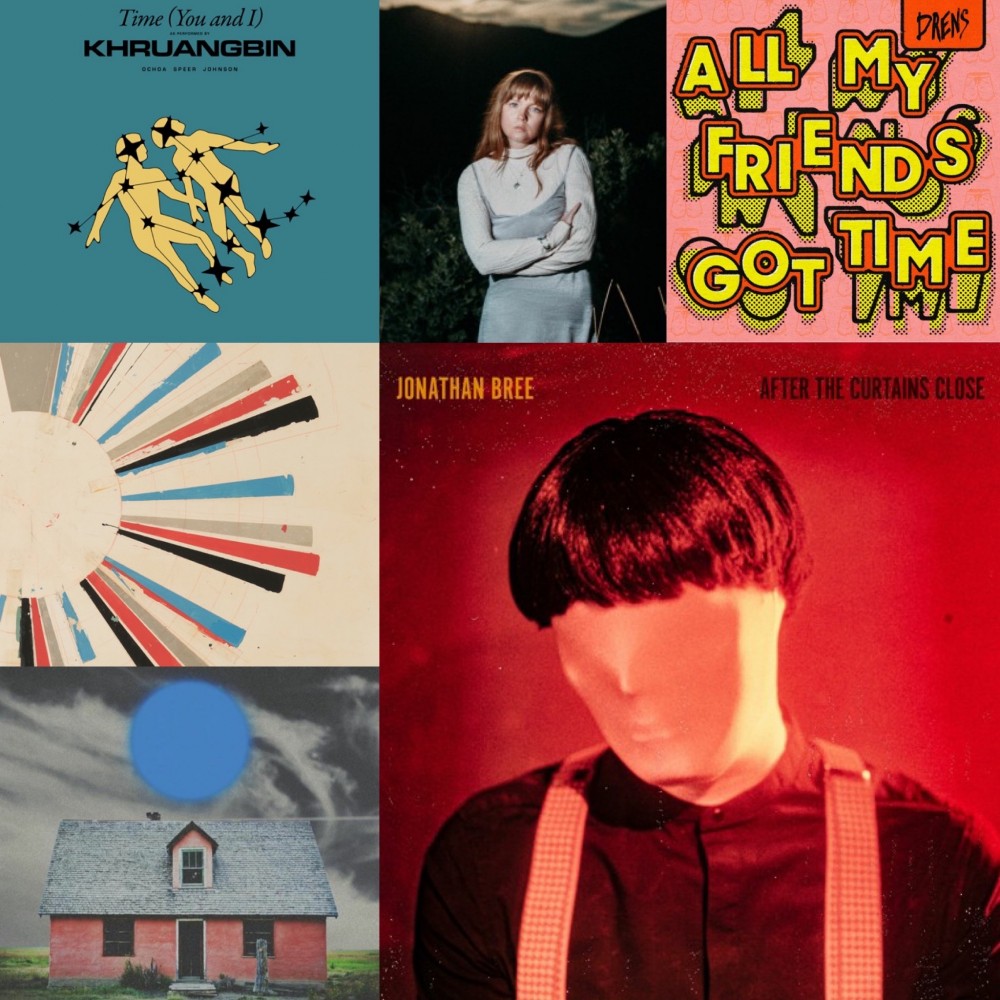