Way back in March, London duo Young Romance released their debut 7″ single, “Pale”, which also included “Break My Heart By Morning”. The 7″ was limited to the UK and was critically acclaimed by various local media outlets and blogs. The single is now available in North America via Young Romance‘s Soundcloud page.

Comprising of mono-named Claire (vocals, drums) and Paolo (guitar), the duo formed Young Romance in 2013 and released their debut single a year later via influential record store, Banquet Records. The twosome is now in the process of recording their debut EP, Wild, which is due out some time in the new year. They are working with Simon “Barney” Barnicott, who is known for his work with Arctic Monkeys, Suede, and Bombay Bicycle Club. Hopefully, Barnicott won’t fiddle too much with the young duo’s sound, which is a mix of Alvvays (who had one of our favourite albums of the year), Bleached, and fellow Londoners The History of Apple Pie.

The 7″ “Pale” is below, and you can download the two songs for free. Follow Young Romance on Facebook and Twitter to get the early scoop on when Wild will be released or we’ll let you know. 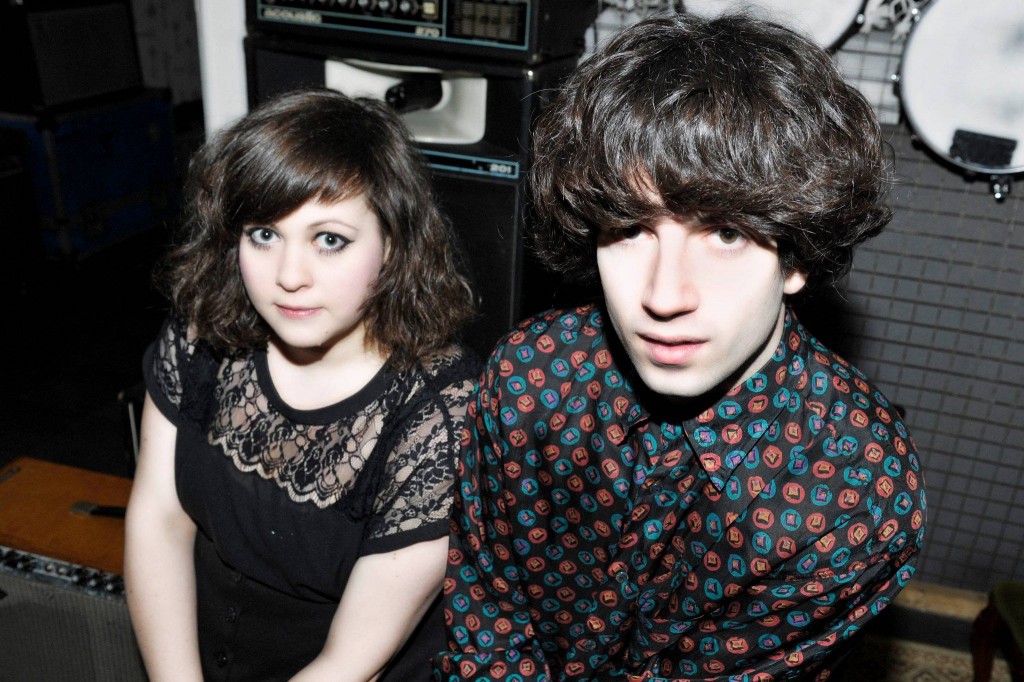 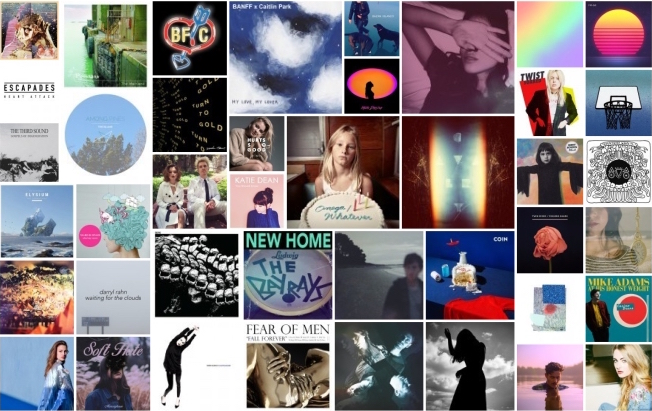 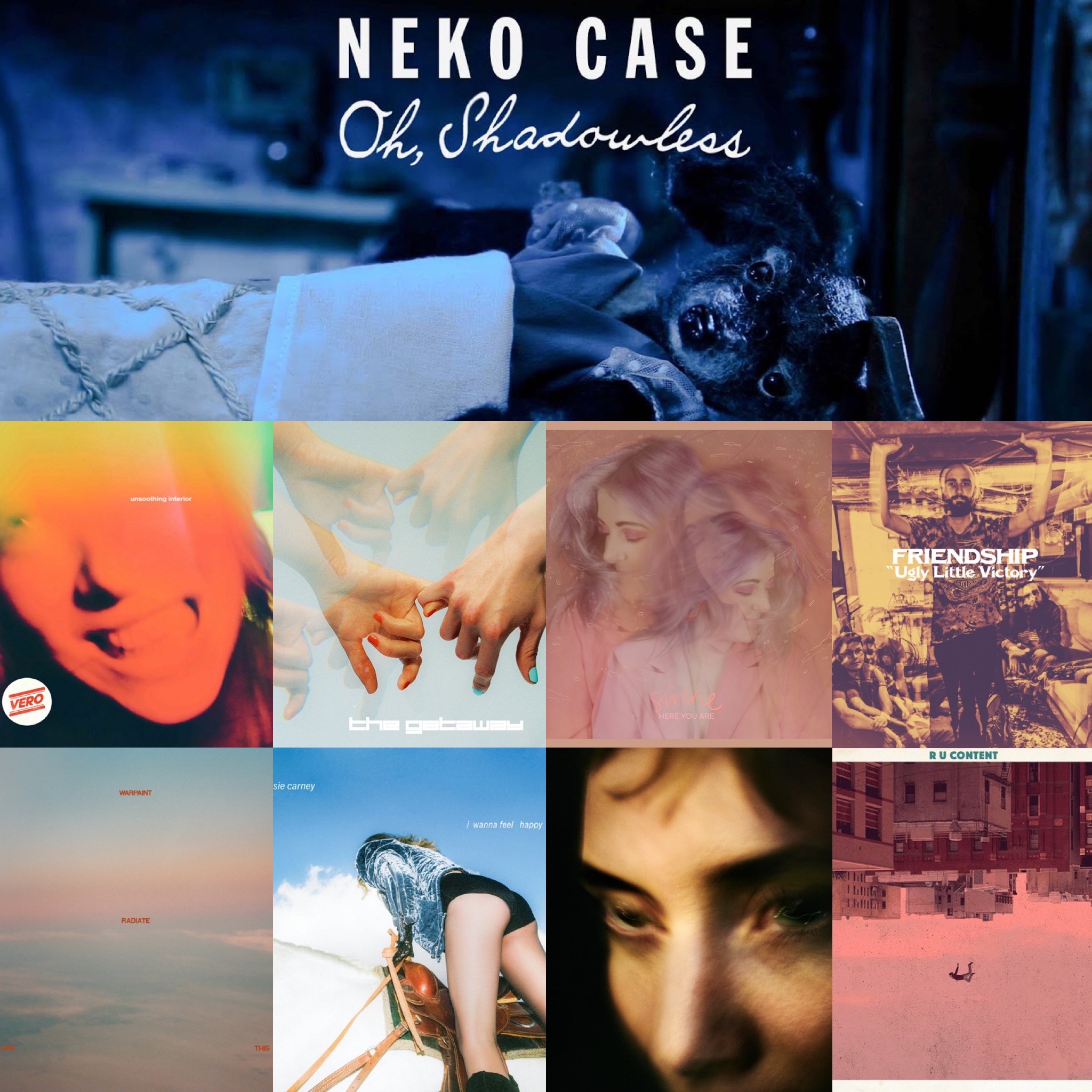